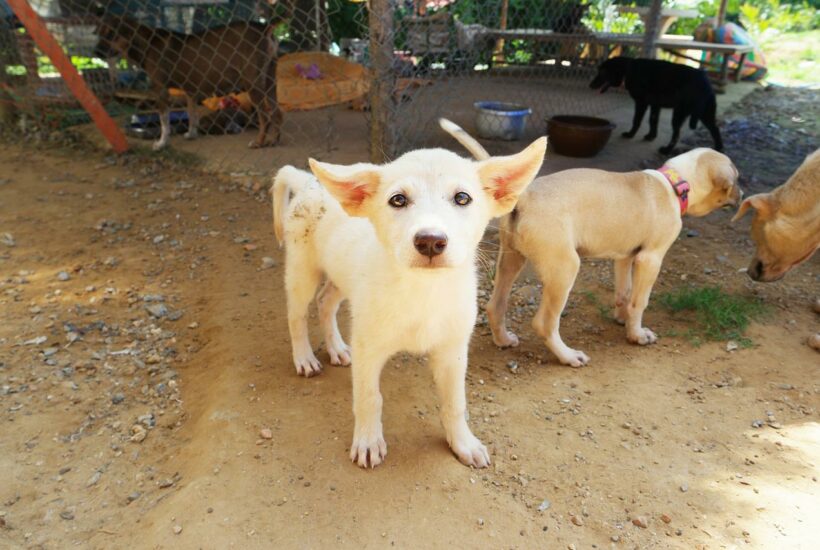 The Local Development Company (SDL) Agadir Souss-Massa Aménagement diversifies its portfolio of projects as part of its mission of delegated project management. Officially established on November 28, 2019, by the Ministry of the Interior, for the delegated project management of part of the Urban Development Program ( PDU) of Agadir for the period 2020-2024, this entity has landed two other contracts for an overall amount of about $5 million (50 MDH).

This is the agreement related to the delegated project management dedicated to the realization of several projects between the urban municipality of Agadir and the SDL Souss-Massa Aménagement as well as a shelter for stray dogs in Agadir. This portfolio of projects will be added to the delegated project management (MOD) of projects entrusted by the Ministry of Justice in the Souss-Massa Region and those of the Regional Academy of Education and Training (AREF) of the said region.

Indeed, under the PDU, the SDL will carry out 76 projects out of 94, as the delegated project manager of this program. Among them, is the construction of four elementary schools and four secondary schools in addition to the replacement and extension of classrooms in order to support the need for schools in the urban area of Agadir.

Projects to be delivered in 2023

It is within the framework of the next session of May, scheduled for Friday, April 6th, at the cultural complex Mohamed Khair-Eddine, that the communal council will examine the two agreements related to the delegated project management of several projects initiated by the urban municipality of Agadir and the SDL Agadir Souss-Massa Aménagement. These agreements are part of the agenda of the session, consisting of 22 items.

For the convention of the delegated project management relating to the realization of several projects between the urban municipality of Agadir and the SDL Agadir Souss-Massa Aménagement, it will be the subject of a revision through the rider No. 1. The latter has made changes to the said specific agreement, at the level of Article No. 2 by replacing three projects initially planned by others that will be delivered in 2023.

In total, the budgetary envelope dedicated to the realization of these projects has been set at $4 million (40 MDH). They will be financed by the City Council and executed by the SDL. They are the development of the administrative annex of the urban commune of Agadir in the Ihchach district to the tune of $900,000 (9 MDH) as well as the development of green spaces of the Salam district stadium $260,000 (2.6 MDH) and the municipal museum of Amazigh heritage $40,000 (0.4 MDH) in Agadir.

These projects will replace those already scheduled under the initial agreement, including the registry office in the Al Houda district, the space for retirees in Al Massira and the development of the children’s space in the Zitoune district.

10 MDH for the shelter for stray dogs

The second project, which will be entrusted to SDL Agadir Souss-Massa Aménagement, concerns the construction and development of the stray dog shelter in Agadir. Mobilizing $1 million (10 MDH) on the basis of a multiparty agreement between the Regional Council of Souss-Massa $400,000 (4 MDH), the urban municipality of Agadir, and the Ministry of Agriculture $300,000 (3 MDH for each), this project will be carried out on a forest plot of 4.5 hectares.

It is located near the North-East bypass of Greater Agadir between Agadir and Anza. It should accommodate more than 4,000 stray dogs while the duration of its realization has been set at 18 months from the acquisition of the building permit and the notification of the contract.

To do this, the SDL will benefit from 5% of the amount of the project for the completion of work and the realization of various architectural studies, technical and control. In addition, under the agreement initialed in March 2022 with the Ministry of Justice, it will carry out the projects of the courthouse of Agadir-Inzegane, which includes the court of first instance, the family court as well as the commercial court of appeal, and the administrative court of appeal.

It is also the execution of the work of the courthouse of Taroudant which includes the court of first instance and the family court in addition to the center of resident judges in Oulad Berhil and the regional center of archiving.

(Featured image by PAWSS via Pixabay)