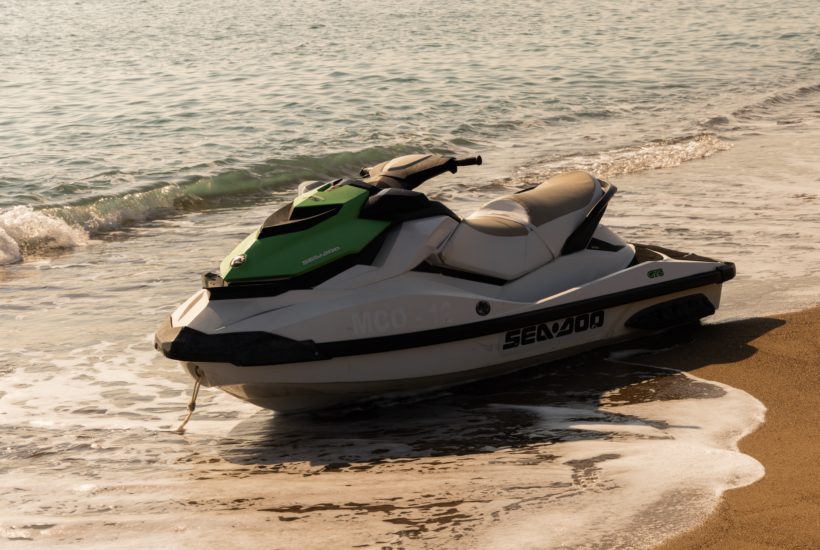 Sealence, an Italian startup known for its DeepSpeed nautical jets, is increasingly a “scale-up.” In fact, the 2021 financial statements report a balance sheet asset of $21.5 million (€20 million), now close to that of a “medium” rather than “small” company, but more importantly, growth over 2020 emerges.

Read more about Sealence and find the most important business news of the day with the born2Invest mobile app.

A new $32.2 million (€30 million) “SEALENCE SAFE 2022” convertible has been issued and is still ongoing, which, in less than 2 months, the company reports to have already received subscriptions from over 100 investors.

However, William Gobbo, founder of Sealence, believes that “the best is yet to come”. The first boats built by partner shipyards, despite global delays in supply chains, especially for batteries, will be released in 2021 and will be intended for public testing and demonstration.

In addition, the DeepSpeed technology has obtained a European patent and, internationally, has already been recognized in Australia and is currently being extended to Canada and New Zealand. While soon it will be in the USA, China, and the rest of the world.

DeepSpeed is the first high-speed, high-efficiency, electric outboard hydro-jet marine engine. The technological innovations introduced by the engine drastically improve efficiency, as well as reduce pollution and space requirements. The advantages of the technology are revolutionary compared to both traditional propeller propulsion and inboard hydro-jet propulsion.

The project has been validated by Professor Ernesto Benini of the University of Padua, a fluid dynamics consultant for the world’s leading aeronautical jet manufacturers, who has joined the company, contributing to the drafting of the patent application.

Based in Buccinasco (Milan) and founded in early 2017 by William Gobbo as I3b srl, the company later changed its name to Sealence srl and became a SpA during its second equity crowdfunding campaign on CrowdFundMe that closed in December 2020, raising $3.1 million (€2.9 million) based on a pre-money valuation of $36 million (€33.5 million). The campaign was part of a larger $7.5 million (€7 million) round, structured for the remaining part with the issue of a converting bond, which was then successfully concluded.

Last February, it acquired eDriveLAB, a startup from Emilia Romagna.