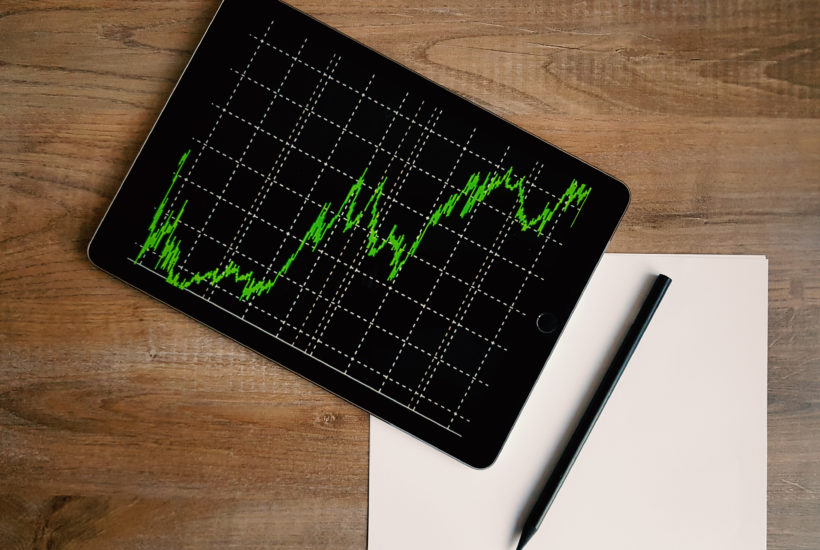 When finanz-szene.de did their Fintech job study in February (with the kind support of the personnel consultancy Cribb), the world was a different place. Nearly 1,700 jobs had been advertised by local financial startups at that time (not counting the original Fintech companies like Hypoport), the signs were very positive. What followed is known – namely Corona. The job market froze up, several Fintech companies switched to short-time work, in some places there were redundancies, a few providers even withdrew from the market.

However, that state was not lasting either. After boom and bust the sector is now in a phase in which many financial startups are growing again (cautiously), while others are still suffering from the coronavirus shock. In addition, there are also those that slowed down their pace even before the pandemic. In any case – based on their own Linkedin presences in each case – finanz-szene.de has examined how the number of employees has developed over the past six and twelve months in a good 100 selected German fintech companies.

Is this method perfect? No, certainly not. However, alternative methods of data collection did not necessarily seem more sensible.

Read more about the Fintech sector in Germany and find the latest financial headlines with our companion app Born2Invest.

The main findings regarding the jobs in the Fintech sector

The big job massacre did not happen. For those 70 Fintech companies for whom today’s figures are comparable with those from April, Linkedin has exactly 10,041 employees, almost 300 more than six months ago.

Nevertheless, the real figures could be somewhat worse than those calculated by Linkedin. Therefore, it could rather be assumed that the number of employees has remained more or less the same sector-wide.

At N26, it is clearly down by 136 employees on a 6-month view and by as many as 141 employees on a 12-month view. In other words: N26 seems to have stopped growing even before the Corona crisis.

SEE ALSO  Ever Wanted to See the Future? Here’s Where NFTs Are Headed

Sumup, on the other hand, is growing – at least according to Linkedin – almost unstoppably and much more strongly than expected, at least for the corona period.

Except for Getsafe and Friday, the Insurtech companies (Simplesurance, Coya, Ottonova, Element) are almost unanimously among the job cutters of the last months. This may be due to the fact that it was precisely the insurance fintech companies that had increased their numbers in the 1-2 years before in the course of large funding rounds. But it may also be because the “Corona brings the ultimate digitalization push” thesis with regard to the insurance industry is possibly questionable. It also fits that Insurtech companies with the presumed exception of Getsafe have not really found much since Corona (the funding for Element was rather medium-impressive).

One segment that clearly (and unsurprisingly) seems to suffer from the coronavirus crisis is the credit fintech companies. From a 6-month perspective, they are all more or less down, namely Funding Circle, Monedo (in temporary insolvency), Compeon, Auxmoney, Fincompare, Finiata (no more new business in Germany), and Creditshelf. Exceptions are Lendico (whereby Lendico as an ING subsidiary is a special case) and once again Billie.

At the Hamburg-based deposit broker Deposit Solutions, the figures show a strikingly clear downward trend, not only from a 6-month perspective but even more clearly from a 12-month perspective and even more clearly from an 18-month perspective. Currently, the Fintech company has 195 employees on Linkedin, but according to its own website Deposit has “more than 300”, according to verbal information it is “around 300”. The company explained that the delta is mainly made up of out-skilled workers who would work for Deposit from India, for example. The total number of around 300 employees (including outsourced staff) has been relatively constant for a long time, apart from minor fluctuations.

The remarkable increase at Getsafe does not come surprisingly in view of the entrance of Swiss Re on the one hand – on the other hand one would not have expected that from the Heidelbergers 2-3 years ago rather. As always, Naga is to be enjoyed with caution.