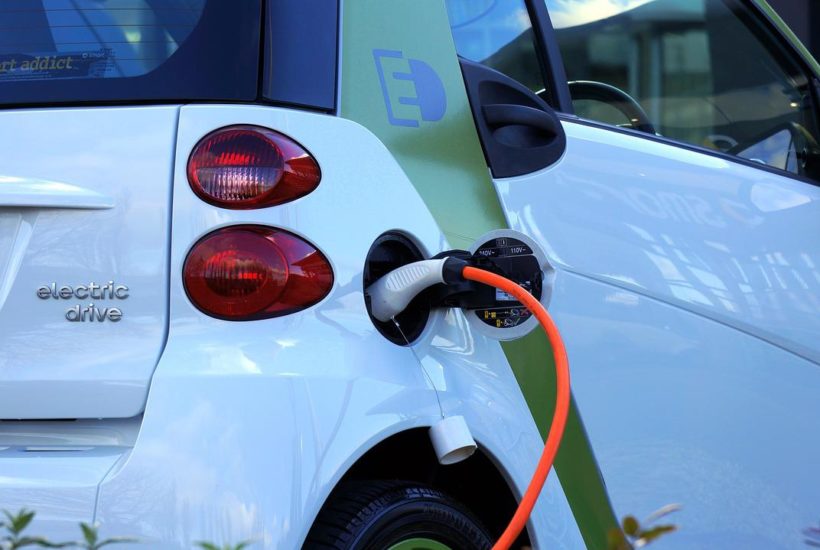 The car rental company Sicily by Car has secured a new ESG funding, this time from $16.2 million (€15 million) and provided by Intesa Sanpaolo, with green guarantee of SACE.

The announcement comes just a few weeks after the one made at the beginning of March, when the company had obtained a $10.8 million (€10 million) 24-month ESG loan from Unicredit, with a BEI guarantee.

Read more about Sicily by Car and find the latest business news in the world with the Born2Invest mobile app.

Sicily By Car has more recently focused on Eastern Europe

Founded in 1963 by Tommaso Dragotto, who is also its president, despite its name it is headquartered in Bolzano and closed 2020 with $106.5 million(€98.7 million) in revenues, an Ebitda of $21.9 million (€20.3 million) and net financial debt of $14 million (€13 million). The debt also includes the three loans guaranteed by SACE and disbursed in 2020 by Mediocredito Centrale $6.5 million (€6 million), Banca Monte dei Paschi di Siena $6.5 million (€6 million), and Unicredit $5.4 million (€5 million) to support the company’s working capital at the critical moment of the pandemic. Since 2015 Dragotto has on several occasions announced his intention to list the company on the stock exchange, most recently in an interview in March 2021 with Il Sole 24 Ore, but so far the project has never materialized.

Dragotto began his entrepreneurial bet with a car fleet consisting of a Fiat 1300, a Fiat 1100, and two Fiat 500s. In a few years, it has become one of the largest businesses in Sicily, signing in 1990 with Luca Cordero di Montezemolo the exclusive contract for the official sponsorship of the world soccer championship of Italia ’90. The real turning point, however, came in 1997, when Sicily by Car began operating under the brand Auto Europa, thus crossing the regional borders. Among the most successful products, there are the nautical charter and the Park & Fly.

With headquarters operating in Villagrazia di Carini, near the airport of Punta Raisi in Palermo, Sicily By Car now has a fleet of over 20,000 vehicles. The company is present with operational offices in all Italian airports and in the centers of the cities with greater tourist vocation as well as in Malta and Albania. Sicily By Car has more recently focused on Eastern Europe through targeted strategies on eco-mobility with 100% electric cars with high range.

Dragotto commented: “This financing by Intesa Sanpaolo is a great attestation of trust and esteem towards our company. The company has demonstrated its constant development and its economic-financial solidity, able to guarantee stability and growth to one of our primary stakeholders, which, thanks to this financing, will certainly receive a further significant acceleration. The ecological transition promoted by PNRR is confirmed, thanks to the conversion of our fleet with green cars of the latest generation, a primary objective and reflects the social responsibility and commitment of Sicily by Car towards the urgent goal of increasingly sustainable and responsible mobility.”

Giuseppe Nargi, Regional Director of Campania, Calabria, and Sicily of Intesa Sanpaolo, added: “The operation with Sicily By Car confirms the commitment of Intesa Sanpaolo to redefine business strategies in an innovative and sustainable way, ensuring financial support for investments with a strong value in terms of sustainability from the environmental and social point of view, in line with the initiatives of PNRR. This loan not only underlines Intesa Sanpaolo’s attention to the economic fabric of southern Italy, but also represents an important contribution to the creation of a model of responsible economy, capable of reducing pollution and ensuring efficient energy management.”

And Antonio Bartolo, Mid Corporate South Manager of SACE, concluded: “With this operation, we consolidate the relationship already started with Sicily By Car, an important client of ours, which we continue to support in its path of sustainable growth towards mobility with lower polluting emissions. Thanks to the green convention with Intesa Sanpaolo, we have responded to the needs of the company quickly, through a digitized process. This reinforces our commitment to the excellence of the territory, which wants to play a leading role in the ecological transition of the country.”

(Featured image by Mikes-Photography via Pixabay)