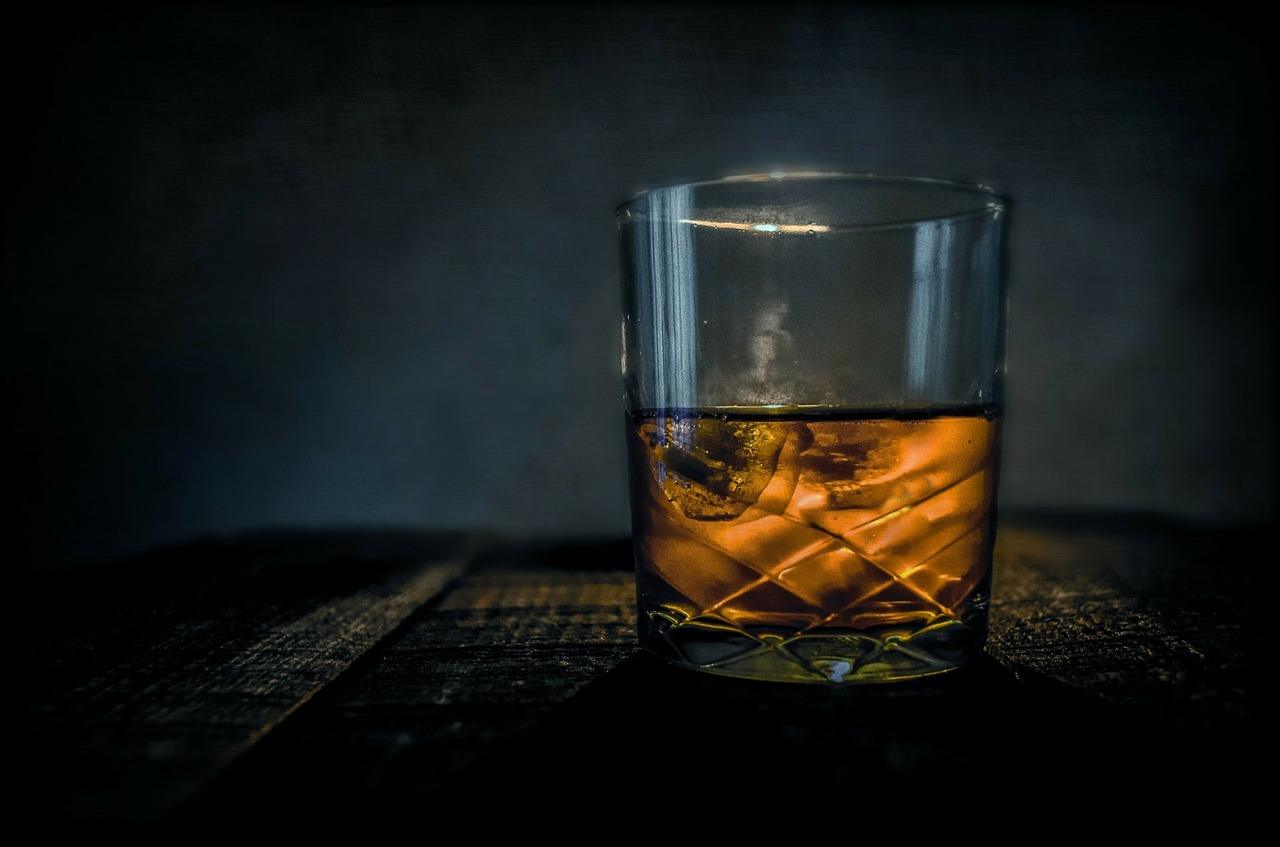 2014 saw the largest acquisitions completed in the alcohol beverage market. Amongst them is Suntory Holdings purchasing American spirits company Beam Inc. for a whopping US $13.6 billion in cash. Another major deal recently concluded was the purchase of Whyte and Mackay, a company owned by beverage giant Diageo (NYSE:DEO) and by Emperador (PM:EMP). Diageo, for its part, was on a shopping spree itself, lapping up smaller wineries and distilleries throughout the year.

The Suntory-Beam Inc. deal is clearly an indicator of how the Japanese market is evolving, with its market decreasing in size at home. These Japanese spirits manufacturers are seeking companies overseas to increase its market share to quench its thirst for profits. With the deal, Suntory now captures 11 percent of the US market.

The Emperador deal, which was priced at £430 million, not only included the brand itself but manufacturing operations in distilleries for the Jura, the Dalmore, the Fettercrane and the Tamnavulin. Aside from offering the same brands in the Philippine market, the acquisition would enhance Emperador’s global footprint in over 50 markets throughout the globe.

Diageo had recently spent over £3 billion in the past years, starting with the acquisition of Mey Icki of Turkey worth GBP1.3 billion and the controlling shareholdings in United Spirits of India, worth about GBP592 million. It has also undertaken a “premium core” strengthening campaign for its own existing brands, namely Johnny Walker Black Label, Bailey’s and Smirnoff Vodka.

What then drives these companies to acquire others?

As previously mentioned, Suntory is seeking for greener pastures as the Japanese market is drying up, owing to greater health awareness for the younger population. Instead of focusing on the local Japanese drinkers, companies have gone overseas to seek for companies to generate more profits. This is called diversification acquisition.

The third reason companies are acquiring others is to eliminate the competition. This is done either by buying out suppliers or distributors or just plainly removing the competition in order to capture a specific geography or market. This is the case why Diageo undertook that shopping spree previously mentioned. It captures new business in fast-growing markets located in Turkey and India. 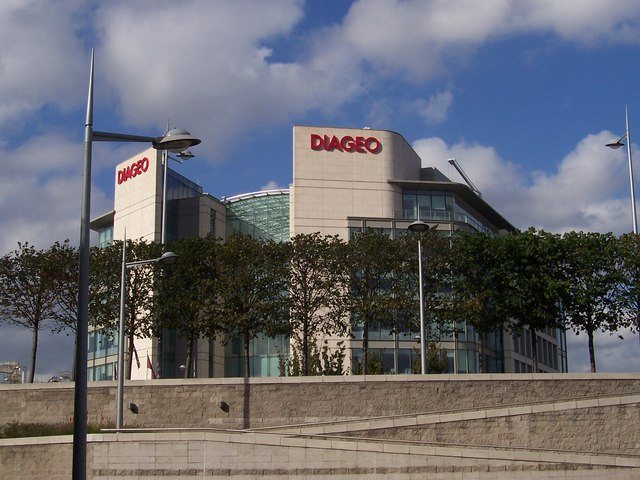 How are these endeavours doing now?

In recent reports, the new brand called Beam Suntory Inc. (NYSE:BEAM) is planning to expand its market through partnerships with other brands such as Bacardi in Brazil and SPI in the Baltic region. This augurs a healthy market for the brand and its line-up of spirits and beverages moving forward. In the long run, the company expects its business to double to US$10 billion in the next five years.

For Emperador, it had recently completed the acquisition and is now well-positioned to open up in known areas where the Whyte and Mackay brand is well known.  This would be done through a wholly owned subsidiary named Emperador UK Ltd whose ownership includes 100 percent shareholdings over the Whyte & Mackay Group Ltd and its subsidiaries.

Diageo, after its most recent investment in Don Julio Tequila after its trade with Casa Cuervo, is now measuring its next move to determine which would be the next step for the company. After its foray to expand into the whiskey business, it now is determined to expand into the Mexican tequila manufacturing business, capitalizing on the next generation of tequila drinkers in the country in the next few years.

What is in store for the market?

There are still rumblings of new acquisitions but one of the more robust companies keeping its core business independently is Eastside Distilling Inc. (OTCQB:ESDI). While much of the business side in the manufacture of bourbon, whiskey, vodka, rum and liquers is still reeling from the market shake-up, this company remains steadfast in its commitment in the manufacture of distilled spirits and other beverages.

Ultimately though, as any business grows, it may need to expand as well but for the moment, the focus of Eastside Distilling is to continue in its unique independent process while the market continues to await the time when the aftershocks of the megadeals subside in the near future.