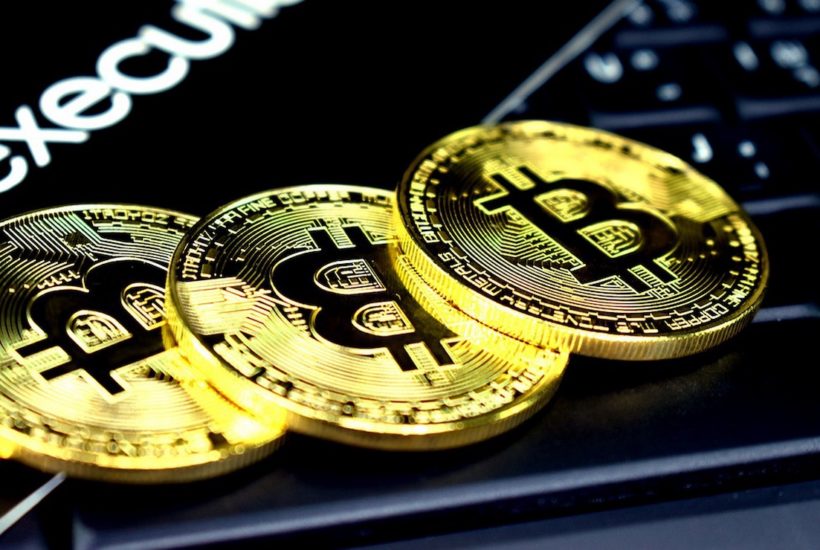 The announcement was one of several related to cryptocurrency made by Nicolás Maduro on Wednesday, November 6. Venezuela is the first government to push a state-backed cryptocurrency but is currently struggling to encourage wide-spread uptake.

The Venezuelan President argued that the decree makes it simpler for companies and individuals operating out of Venezuela in cryptocurrency or foreign currencies to report and understand their legal and economic situation without having to convert into Bolivars.

In the face of massive inflation, the use of cryptocurrency and foreign currencies has skyrocket in Venezuela and the bolivar is falling out of favor. The move to codify crypto’s status and force individuals to use the government’s oil-backed Petro token is an attempt by Maduro’s struggling government to reassert its control over the country’s economy.

According to the announcement, public and private companies, as well as individuals in Venezuela, must keep a “double accounting”, calculated both in the national fiat currency, the bolivar, and in the Petro national cryptocurrency. According to Tareck El Aissami, the vice-president of the economy, both will be defined under the law.

Maduro justified the measure by stating that Petro should be incorporated into the “healthy functioning of the economy” at the national level. The Venezuelan government is planning to integrate the Petro into the core functions of the country’s government.

Petro as a unit to determine the minimum tax

The government announced that it will active 23 lockers in the Banco De Venezuela, a state-controlled entity, where citizens who are utilizing the “Petro Saving” variant of the crypto active can exchange it to the “Petro Convertible” which will be considered legal tender in the 27,000 stores integrated into the official bank’s network.

SEE ALSO  7 neighborhood features to check before buying a home

The cryptocurrency will also become a necessary part of daily life for thousands of Venezuelans. Moving forward it will only be possible to pay for various legal services, such as obtaining an apostille, renewing passports, or obtaining a visa, by utilizing the Petro.

Despite various government measures promoting the use of Petro the government-backed cryptocurrency has yet to achieve major adoption in Venezuela. The government has tried several strategies to promote its use, such as making pension payments and delivering social benefits in the cryptocurrency, but has seen little success.

Hyperinflation and a punishing US embargo of oil have continued to plague the Venezualan economy and Maduro’s government is rapidly losing control of the situation.

This would be an utter disaster for Maduro’s staunchly anti-American government and this goes some way to explain why the Venezuelan government is willing to take such a big gamble with the Petro. It is likely that we will see more attempts by Maduro and his government to intertwine the Petro with the fabric of Venezuelan life.

For more breaking investment and business news from around the world check out the Born2invest app. This app brings you the best content from the Born2Invest site in digestible chunks so you are always up to date, wherever you are.