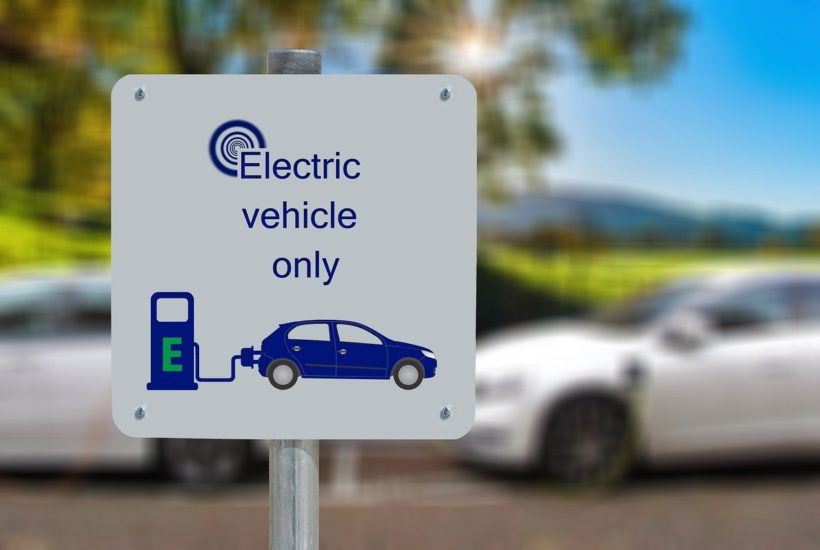 Munich-based electric car startup Sono Motors is moving to the stock market, according to unconfirmed reports. Officially, the latest word was that a new prototype of the Sion solar minivan would be unveiled in early 2021. In a statement, the company now provided an update on its current funding status.

Sono Motors also struggled with the effects of the coronavirus this year, but was able to raise around $61 million (€50 million) via crowdfunding shortly before the outbreak of the pandemic. The fresh capital was used to drive forward the development of the Sion, in particular the construction of new pre-series vehicles. According to the company, it still needs more than $244 million (€200 million) for series production. Part of this sum was secured at the end of the year.

Sono Motors recently announced the completion of a $55 million (€45 million) Series C financing round. The latest financing round was led by institutional investors, including asset manager Swedbank Robur as the main investor. It has now received a total of nearly $122 million (€100 million) in capital via equity, debt, and paid reservations, Sono Motors said.

“We are very proud of the positive feedback Sono Motors has received from investors. It shows us that there is a lot of interest in environmentally friendly technologies. The closing of our Series C financing round is a testament to investors’ confidence in the strength of the Sion and its contribution to a more sustainable world,” said Sono Motors Chief Financial Officer Torsten Kiedel. “We are confident that our proprietary technologies will give the Sion a decisive competitive advantage in global EV markets. In particular, we are focusing on the solar cells and mobility services integrated into the vehicle.”

SEE ALSO  Donald Trump and journalism: How his behavior affects the media industry

Read more about the capital raised by the electric cars company Sono Motors and find the latest financial headlines with our companion app Born2Invest.

Manager Magazin had reported a few days ago that the startup wants to go public on the U.S. stock exchange. In preparation for the “soft launch” of the Sion, the approximately $55 million (€45 million) now confirmed had been collected.

On paper, that would result in a company valuation of around $915 million (€750 million). The IPO in the USA is targeted for the end of the coming quarter. The proceeds are to finance the start of production of the Sion.

According to Sono Motors, more than 12,000 orders have been placed for the Sion

The electric car is scheduled for delivery starting in 2022 and thus with a delay of about two years. Production will be handled by contract manufacturer NEVS at an ex-Saab plant in Trollhättan, Sweden.

With a range of 255 kilometers, the Sion, which costs $31,100 (€25,500), is not one of the pioneers, but it is when it comes to integrating solar cells into the body. With the power of the sun, energy for a range of up to 34 kilometers is to be collected daily. The founders are also promoting mobility services such as car sharing and ride pooling as further highlights. “Powersharing” also turns the Sion into a mobile charging station for electric appliances and other electric vehicles.

First published in ecomento de, a third-party contributor translated and adapted the article from the original. In case of discrepancy, the original will prevail.