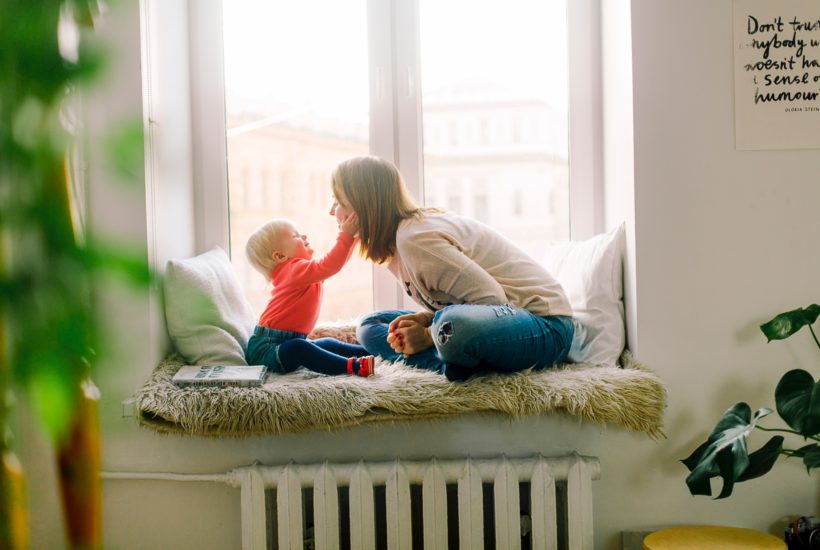 Cebiotex is looking for private funding. The Spanish startup, specialized in the development of products for the treatment of tumors, has opened a financing round of more than $589,000 (€500,000) through Capital Cell.

The objectives of this round plus other funds that the company may receive later, and which the company does not rule out, are to complete phase I clinical trials with nine adult patients, to start a pediatric research plan, to begin the second clinical phase with liposarcoma patients and to scale up productivity, among others. In the future, the company is confident that it will be able to obtain orphan drug designation from the U.S. Drug Enforcement Agency (FDA).

Cebiotex is a spin-off from the Hospital Sant Joan de Déu Barcelona and the Polytechnic University of Catalonia. The company is focused on the development of its biotechnology platform, a biocompatible and biodegradable biomembrane for local drug administration. Its drug CEB-01 helps surgeons to obtain better results in their oncological surgical interventions.

Read more details about the company Cebiotex and its current crowdfunding campaign with the born2Invest mobile app. Our team of experienced journalists bring you the latest business news in the world, so you don’t lose time scrolling the internet. Download the Born2Invest mobile app for free and stay on top of everything that matters to you.

Cebiotex has obtained more than $4.72 million (€4 million) in funding since its foundation in 2012

Cebiotex is a company founded in 2012 as a result of research carried out by its founders, which demonstrated the possibility of bringing to market a new technological solution to the problem of recurrent tumor growth after surgery. Since its creation, the company has obtained more than $4.72 million (€4 million) in financing.

This research was born from the team’s ambition to prevent deaths from childhood cancer. In children, this disease is relatively rare, but it is very poorly served by the industry, as only four new pharactics against pediatric cancer have been approved in the last forty years. Soft tissue sarcomas (STS) are rare cancers with a very low survival rate and high occurrence. They lead to death in half of all cases and the average survival is only fourteen to seventeen months.

CEB-01 is capable of gradually releasing very high doses in a very localized manner but within the therapeutic range of SN-38. SN-38 is the active metabolite of the chemotherapy drug Irinotecan, a widely used product whose main problem lies in its high toxicity, which causes side effects of chemotherapy treatments.

The company is led by Joan Beltrán, former director of companies such as Punto Blanco or Courtels

The company is led by Joan Beltrán, its founder and CEO. The manager is an engineer in machinery and technical fabrics for the aeronautical, automotive, renewable energy and biomedical industries. Beltrán has been a member of the board of directors in companies such as Courtels International Fabrics (United Kingdom), Penn Elastic (Germany), Punto Blanco, Relats and Indesmalla (Spain).