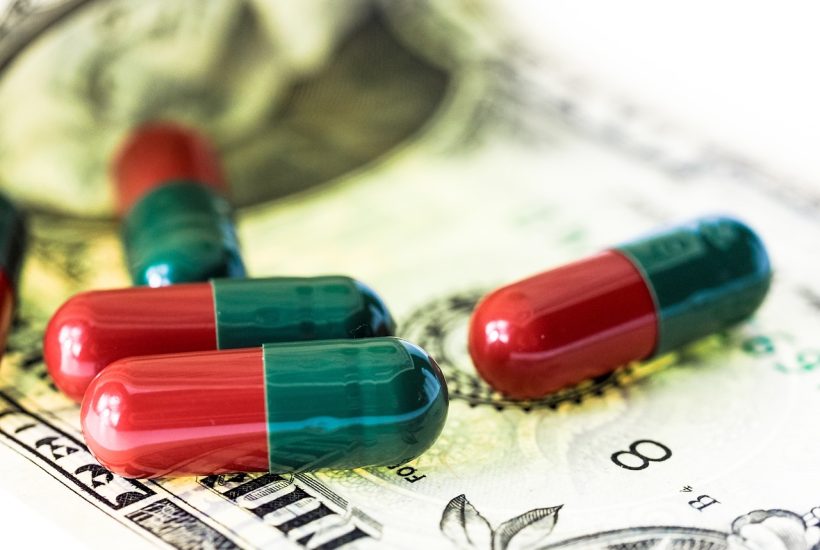 The Spanish pharmaceutical sector is losing some momentum. Listed Spanish companies in the sector reduced their combined net profit in the first nine months of 2022 by more than €10 million compared to the same period in 2021, to below €450 million, which translates into a decline of 2.8%.

The combined net profit of Almirall, Grifols, Rovi, Faes Farma, Pharma Mar, and Reig Jofre went from €460 million in the first three quarters of 2021 to €446 million from January to September 2022, according to results released by the drugmakers. Grifols, Pharma Mar, and Reig Jofre worsened their net result, while the big winner is Almirall, which has left behind losses of more than €39 million.

The Spanish pharmaceutical company that saw its profitability worsen the most was Grifols. The Spanish company, now chaired by Stefen Mayer, posted a net profit of €188 million up to September 2022, which translates into a 30% drop compared to the same period last year. This drop is mainly due to higher financial costs from the acquisition of its German competitor Biotest.

Nevertheless, Grifols is on track to achieve record revenues this year and is making progress in reducing debt to below eight times gross operating profit (Ebitda). The company’s Ebitda was €927 million, up 12.8% compared to the same period in 2021. The company attributes the higher profitability to operating leverage, cost savings, and prioritization of research and development (R&D), offsetting inflationary pressures.

Read more on the subject and find the most important financial news of the day with our companion app Born2Invest.

The second company to suffer was Reig Jofre. Catalan pharma reported a profit of €4.2 million between January and September 2022, 16% less than in the same period of 2021. The company justifies this drop with higher amortizations and financial expenses, impacted by interest rates.

Regarding year-end expectations, the company expects to end “at current levels of revenue and earnings growth” and that the trends driving sales in 2023 will continue. In addition, Reig Jofre assures that it will seek strategies to maintain profitability.

Pharma Mar posted a profit of €47.9 million between January and September 2022, down 13% compared with the same period in 2021. The company justifies this result by the cessation of activity of Genomica, a company dedicated to the diagnostics area.

In the opposite direction, the best-performing company is Almirall. The company specializing in the dermatology area recorded a net profit of €10.9 million from January to September 2022, compared with a loss of €39.4 million in the same period of 2021.

The improvement in Almirall’s result is due to the fact that it did not have extraordinary impacts as in 2021, when it booked an asset impairment of more than €100 million. Revenues from its core business grew by 13.7% in the period, to €319.6 million.

Ilumetri is Almirall’s star drug. Now four years since its authorization in Europe, the drugmaker piloted by Carlos Gallardo, interim CEO, reported €88.4 million in sales through September, up 55% from the same period last year.

Faes Farma expects the approval and launch of bilastin ophthalmic, an antihistamine, in 2023

Rovi, meanwhile, achieved a net profit of €121.5 million between January and September 2022, a figure 23% higher than that recorded in the same period of 2021. Despite this, the company notes that it expects 2023 with uncertainty, a year in which it could pull back third-party manufacturing due to lower demand for Covid-19 vaccines from its U.S. partner Moderna.

Faes Farma increased its profit by 5% through the third quarter of 2022 versus the same period in 2021, with €74 million. The company maintains its target of ending the year with 11% profit growth and expects the approval and launch of its ophthalmic antihistamine bilastin in Europe by 2023.