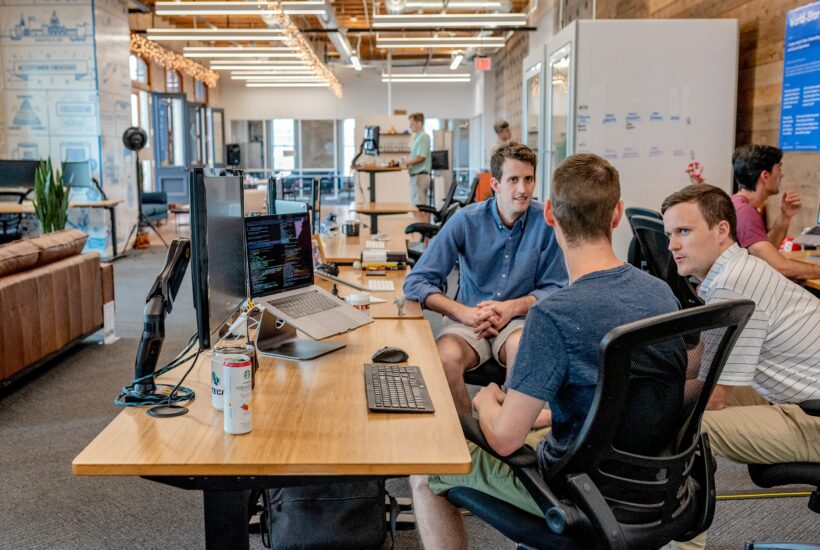 The weight of Italian business angels in investment deals in startups, either Italian or with Italian founders, is increasingly relevant. In 2021, Italian business angels participated – independently, in syndication with VC funds, and through equity crowdfunding campaigns – in investment deals totaling $1 billion (€935.8 million), an amount more than doubled from the $432.7 million (€402.5 million) in 2020.

That was revealed by the analysis that IBAN, the Italian Association of Business Angels, carried out with its Survey 2021, an annual analysis of the Italian informal venture capital or angel investing market conducted under the scientific supervision of Professor Vincenzo Capizzi of the University of Eastern Piedmont and SDA Bocconi.

Paolo Anselmo, President of IBAN, commented, “The role of business angels in venture capital in Italy continues to grow in 2021. More than one out of every two deals and more than half of the approximately one billion raised in Italian startup investment deals in the last year involves business angels. Italian individual investors are also confirmed to be more active than those in other European countries, such as France: in fact, in 2021 French business angels independently invested about $75 million (€70 million), while in Italy this figure was more than $97.8 million (€91 million). A good $22.6 million (€21 million) more invested by Italian business angels without the support of funds, in a market, such as the French venture capital market, that is about six times higher than the Italian one in terms of amounts invested in startups.”

Investment in syndication with VC funds is confirmed to be prevalent for Italian business angels, accounting for 72 percent of the deals monitored by the IBAN Survey: an almost threefold increase in the amounts raised, reaching $873 million (€812 million) in 2021 compared to $349 (€325 million) in 2020, for 116 deals compared to 108 in 2020.

Also growing steadily over the past three years is the investment of business angels in equity crowdfunding deals, reaching $35 million (€32.5 million) for 124 deals in 2021. The data were collected thanks to the support of the CrowdInvesting Observatory coordinated by Prof. Giancarlo Giudici (Politecnico di Milano), illustrating the number and amount of investments that business angels alone have made through crowdfunding platforms considering users who have invested at least $5,377 (€5,000) in one investment or a minimum of $1075 (€1,000) in three.

The growth of women business angels and ESG

Also worth highlighting is the figure for women business angels, whose percentage after a few years is back up to 14 percent of the total, with more than one in three having made at least one investment in companies founded by other women.

The sector of greatest interest for business angels is confirmed to be ICT, on which they focus 36% of the investments made (a value almost́ unchanged from 30% in 2020 and 35% in 2019).

SEE ALSO  Out of stagnation: Cotton climbs higher in the market

Within this group of operations, the high number of startups offering technology services aimed at businesses (Enterprise Technologies, 63% of ICT operations) persists compared to 2020, a change from previous years when the majority of investments in the sector concerned services aimed at individuals. This is followed by the Food sector (12 percent), with a strong Foodtech component, Healthcare (10 percent), confirming investors’ strong interest in the last three years in startups in the healthcare context, and Other Services (10 percent).