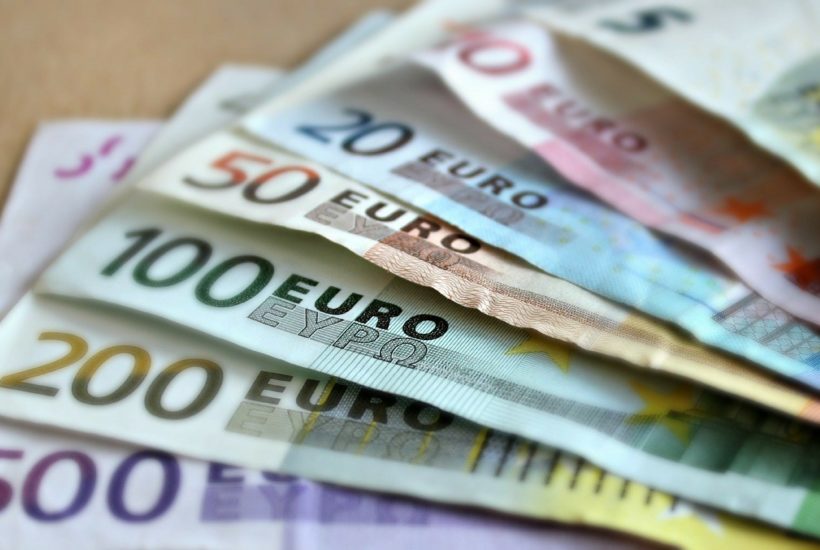 The first project supported by Startup Gym is Eoreka, part of Eureka and Horeca

Launched by entrepreneur and serial investor Enrico Pandian through Startup Gym srl, which holds 80% of the capital, the company was created to build from scratch new companies based on models already validated in the United States, especially digital companies based on proprietary software, with a European focus from day one. It is a company that invests, supports, and creates new startups, importing business models and future technological trends in Europe, starting from Italy. Therefore it is not an incubator nor a Venture Capital fund, but a “producer” of new startups.

Alongside Pandian in StartupGym Studio’s capital, with 10% each, there are also partner Giuseppe Balzano, who has supported the creation of three startups between Italy and San Francisco, contributing to both technological and business/financial development, having been a full-stack developer before specializing in engineering and finance; partner Tarek Fahmy, who worked for the world’s most prestigious startups in Silicon Valley, Google, and Facebook, and then spent 8 years at Wish, as Senior Vice President of the developer and product team and other team members.

The first project supported by Startup Gym is Eoreka, part of Eureka and Horeca, a B2B digital marketplace for hotels, restaurants, and bars, led by Stefano Raffaglio, currently general manager of Dolcitalia, the largest distributor of sweets, food, and beverages in Italy. Eoreka has already gathered the interest of institutional funds and important stakeholders.

The business plan states that “this seed round of $1.76 million (€1.5 million) will be used to finance the runway of the Studio for the next 24 months, will cover internal expenses, launch and validation costs and salaries of the Team. The 1.5 million round is associated with an additional $1.76 million (€1.5 million) in funding made available to us by our investors and third parties, ready to be invested in the first three startups born in the Studio.”

Approximately 20 MVPs (test products) will be validated each year with a team of 12 people. Each project will be set up to favor an early-exit perspective, towards foreign competitors who want to expand in Europe. The divestments will generate cash, allowing to self-finance and, in part, to distribute dividends. The goal is to list Startup Gym on the stock exchange within 3 years.