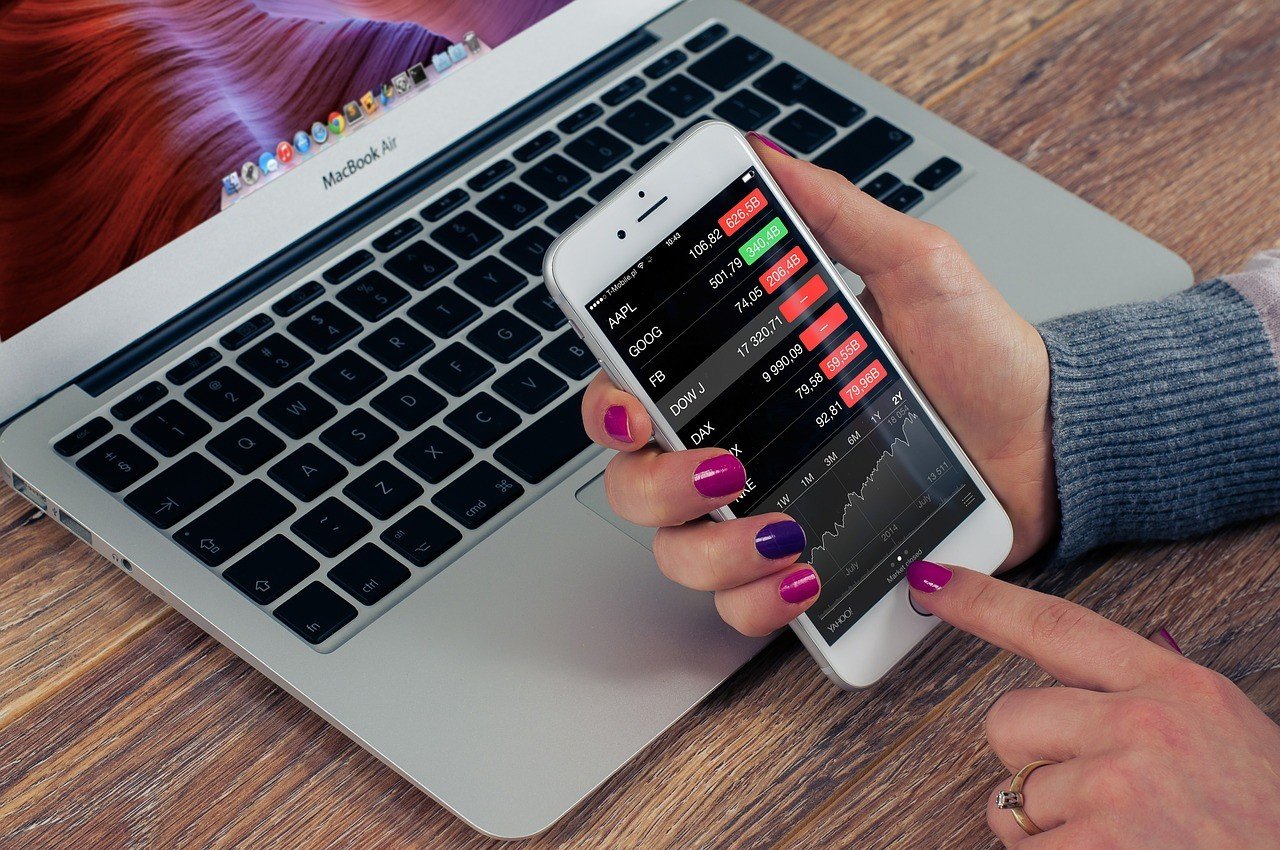 Market pullbacks are a part of life, and you should know this by now if you’ve been trading stocks for a while. It’s just bound to happen—in fact, price corrections of about 10 to 20 percent over a two-year interval has been the normalcy since 1932, according to Kiplinger.

Below are some helpful hints on how you could win over a market pullback.

Get your hands dirty with ETFs. Buying bearish ETFs (exchange traded funds) is one way to hedge oneself against a market pullback, according to a March 3, 2015 newsletter from SmallCapNetwork. After all, there’s a significant upside to ETFs when they are in the black once again; some also allow gains while indices are dropping. For example, a fund like the ProShares Short S&P 500 ETF (SH) rises by one percentage point for each point the S&P 500 dips. Even better is the Direxion S&P 500 Bear 3x ETF (SPXS), which rises by 3 percent for each percentage point lost by the S&P 500.

SmallCapNetwork advises though that investors should have a “very disciplined stop-loss plan in place” when betting on the ETFs like those mentioned above. “The upside is clear—a minor 7 percent stumble for the market could lead to a quick 21 percent gain for SPXS. The downside is clear as well – if the market defies logic and instead gains 7percent, that SPXS trade can lose 21 percent of its value in a hurry,” it explained. 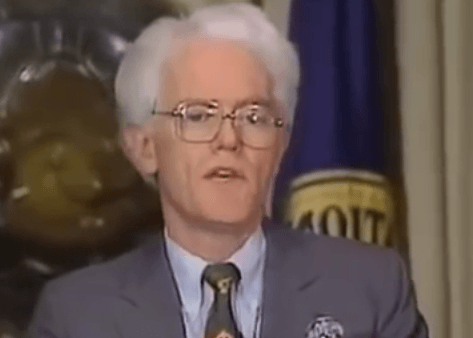 Peter Lynch is an American businessman and stock investor. (Source)

Do your homework. Michael Sincere, a columnist at MarketWatch, recalled one of the best stock-picking strategies he has ever heard, which is from mutual fund manager Peter Lynch. “Go to the mall and observe what people are buying,” he quoted Lynch saying in his column in 2013. Sincere noted that according to Lynch, gaining a keen understanding of whether the stock has good fundamentals or not, as well as to why you bought the stock in the first place, should be on top every investor’s list to be able to profit from the market. “You have to keep checking the story and the fundamentals,” Lynch advised. “It’s called doing research. This doesn’t mean checking the stock price each day. You can sit in a room and look at a stock all day and it won’t help you out one bit.”

You can’t go wrong with low volatility. The rule of thumb if you want to hedge against losses is to include defensive stocks in your portfolio. Defensive stocks are capable of delivering stable earnings at times of market instability and could cushion the blows of a pullback than volatile or speculative stocks, according to Motley Fool contributor Matthew Frankel. For instance, he noted, the S&P suffered a loss of 58 percent during the recession, in contrast with Wal-Mart’s whose losses stood at only 28 percent.

That is not to say though that such stocks will not be affected by any downturn, but rather, they don’t see significant losses in share prices unlike volatile stocks. Examples of defensive stocks include those hailing from the sin industries (i.e. Phillip Morris, Eastside Distilling, Inc.), food and beverage (i.e. McDonald’s) and consumer and household products (i.e. Colgate).

Take a bite. Dividends4Life recommends buying into one of its preferred stocks: Apple (APPL), which it deems as “a safe haven in a turbulent market.” In its page on the Talk Markets website, the company noted the resilience of Apple during the market pullback in October last year, and its ability to outperform the market in 2013. Moreover, the tech giant has seen its quarterly dividend rise from $.37857 in August 2012 to $.47, translating to a 24 increase growth in a two-year period. To make more money off Apple, Dividends4Life suggest selling covered calls and to ultimately boost dividend payouts by 4 to 6 times higher for three consecutive time periods.

If you don’t take its word for it, you can also turn to the advice of activist shareholder and investor Carl Icahn, who appears to be a big fan of Apple. Icahn firmly believes that Apple’s shares are undervalued by 50 percent.  “If Mr. Icahn’s earnings forecasts are close to being correct, we should see more dividend increases in 2015, in addition to more share buybacks,” Dividends4Life noted.

Cash in. It’s simple enough: throw a Hail Mary and take profits already when you sense that the market is about to take a plunge. According to InvestorPlace contributor and former stockbroker James Brumley, the best way to avoid a pullback is to “simply not be in it.” If you own stocks that may likely go in the red as the market heads towards a bearish phase, then cashing in on them is the most sensible thing to do.