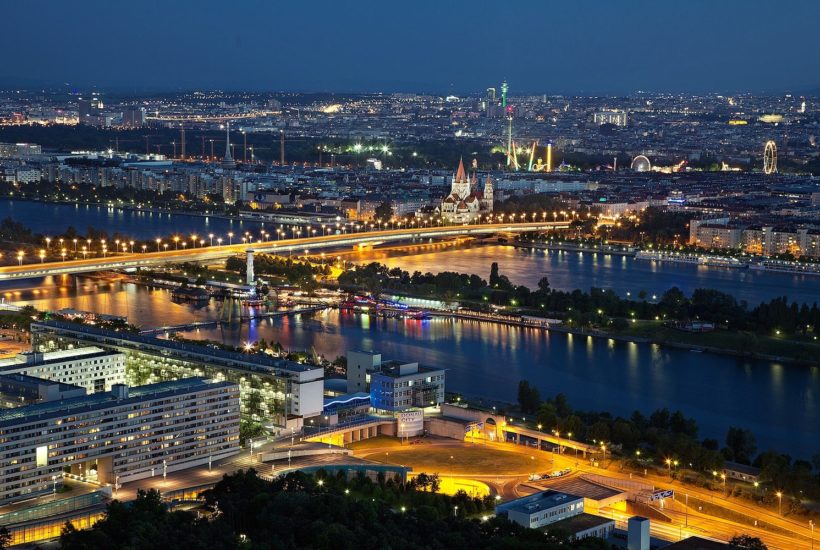 The sustainable investment market in Austria broke the $33.8 billion (€30 billion) barrier in 2019 and reached a new record of around $34 billion (€30.1 billion). That is shown in the Market Report 2020, which the FNG – Forum Nachhaltige Geldanlagen has just presented. According to this survey, the wave in the previous year was very strongly supported by private investors: they increased their investments by 77 percent to $7.6 billion (€6.75 billion).

The background to this is the EU’s green finance efforts, the media coverage of these efforts and movements such as Fridays for Future, which are drawing attention to the topic, explained Wolfgang Pinner, Deputy Chairman of the FNG Board and Head of Austria. This means that private investors contributed almost 36 percent of the overall growth in the previous year, although they only account for around a quarter of the sustainability investors in Austria.

Institutional investors, who hold 75 percent of all Austrian sustainable investments, are also a clear indication of the trend: their financial assets invested according to ESG criteria rose by 31 percent to over $23 billion (€20.4 billion).

If you want to find out how the sustainable investment market in Austria reached a new record and to read the most important financial headlines, download the Born2Invest mobile app.

Pinner also pointed out that sustainability in Austria, with more than 15 percent of all mandates and funds, is much more important than in Germany, where the sustainable market share is only a good five percent. According to Pinner, the German market is “not yet as dynamic”, which he attributes mainly to the “Austrian peculiarity” of pension funds: The providers of the “Abfertigung neu” model introduced in 2002/2003 are by far the most important institutional investors in the sustainability sector with 56 percent.

The reason for the pioneering role of the pension insurance funds is that the ÖGUT sustainability certification (Austrian Society for Environment and Technology) has become accepted across the entire market. Among the pension funds – fired by the ÖGUT certification – there has been a race for the best sustainability rating, which makes them important players in sustainable investments in Austria.

In contrast to the pension funds, where companies are legally obliged to make contributions, there is still “great potential”, as Pinner said, for pension funds that collect voluntary contributions. Compared to the provident funds, the pension funds have traditionally always relied on a larger number of asset classes. These include those that are more difficult to integrate in terms of sustainability – such as hedge funds. But here, too, there is a lot of ESG integration, which is why Pinner is pinning his hopes on the pension fund sector.

Pension funds are currently number three in the sustainability market, accounting for only 7.5 percent. The second most important player in Austria is the insurance companies, with 23.5 percent, far behind the pension funds.

Another reason for the comparatively high relevance of sustainability in Austria is that the Austrian Eco-label for Sustainable Financial Products (UZ 49) was introduced in 2004. It is thus the oldest SRI fund label in Europe. According to the current status, over 130 funds are certified with the eco-label.

According to the FNG report, the sustainable investment is likely to receive a further boost if the first studies confirm that sustainable funds are more crisis-proof than their conventional counterparts. For example, an analysis of the performance of more than 2,000 equity funds by Scope Analysis showed that sustainable equity funds lost less value than their conventional competitors in the first quarter of 2020 in all regions under consideration – Global, Europe, North America and emerging markets.

(Featured image by Julius_Silver via Pixabay)

First published in FONDS ONLINE, a third-party contributor translated and adapted the article from the original. In case of discrepancy, the original will prevail.