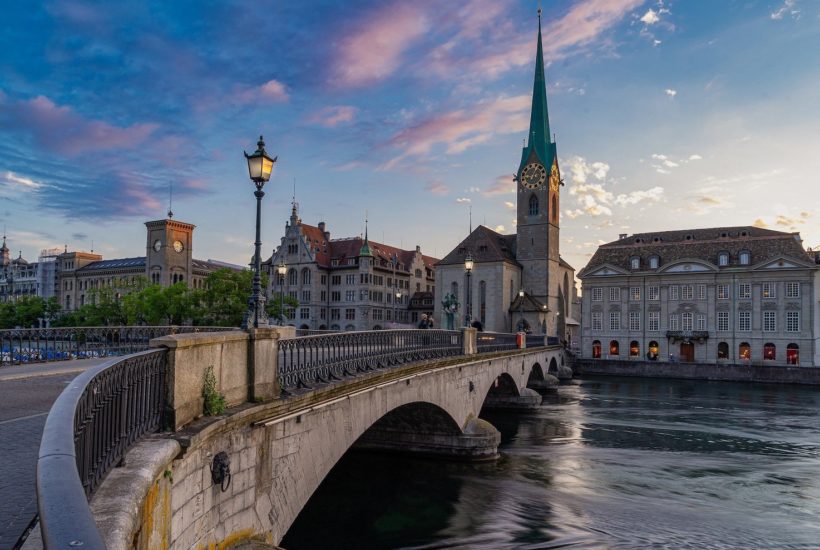 The officials returned $35.6 million (33 million Swiss francs) to Swiss companies manufacturing cannabis products with a low THC content, also known as cannabis light. This was after the Federal Court annulled the tobacco tax on these products.

Find out more about the lawsuit filed against the state by cannabis light producers in Switzerland, how they received back the money they paid for the illegally imposed tobacco tax on their products, and read the most important cannabis news with the Hemp.im mobile app.

The sales and production companies filed a lawsuit against the recording of the tobacco tax on their light cannabis flowers. This tax is 25% and is levied on sales of their products as a substitute for tobacco.

The Federal Court of Lausanne agreed with them. It ruled that there was indeed no legal basis for imposing a tax such as the tobacco tax on cannabis light products.

“The Federal Court concluded that the legal basis for imposing the tobacco tax on cannabis flowers would not be sufficient. Consequently, cannabis products that do not contain tobacco are not subject to the tobacco tax. It is therefore not necessary to register them in the reverse register.”

“…After a more detailed analysis of the judgments, the Federal Customs Administration has now decided to reimburse all manufacturers for the tobacco tax in question.”

Also, the Customs Administration said that companies that have closed down can claim the money paid in tobacco tax. Furthermore, if a private customer believes they are entitled to claim the refund, they can contact their seller to request it.

$35.6 million (€30 million) is the approximate total amount charged for the tobacco tax on cannabis light products. These taxes were wrongly charged to these Swiss companies and were already reimbursed by the customs agency.

Suppliers of hemp flowers who had paid the tax and who had not been contacted by the agency were encouraged to complete a form on its website to recover the tobacco tax paid on the cannabis flowers.

Specialist shops selling these products can be found in towns and cities in all Swiss cantons. Also, one supermarket chain has these products on its shelves.

Switzerland could also legalize recreational cannabis in the future

A few weeks ago, the Swiss Parliament decided to create a legal framework for experimenting with recreational cannabis, with the help of the left-wing formations, the Green Liberals, and the centrist Liberal Party.

“The war on drugs failed, we could not limit the use of cannabis with the help of the law and the threats of punishment. However, if one course turned out to be wrong, then it’s time to choose a different course. Sometimes, more liberal measures based on individual responsibility give much better results,” admitted Philippe Nantermod, a member of the Liberal Party.

On the other hand, right-wing parties are seeking to tighten the rules for this experiment. Among the proposed rules, one would be that the participants of the study will hand in their driver’s licenses, or that the THC in cannabis should not exceed 15%. It remains to be seen how the proposal of the Swiss experiment ends.

(Featured image by Sonyuser via Pixabay)