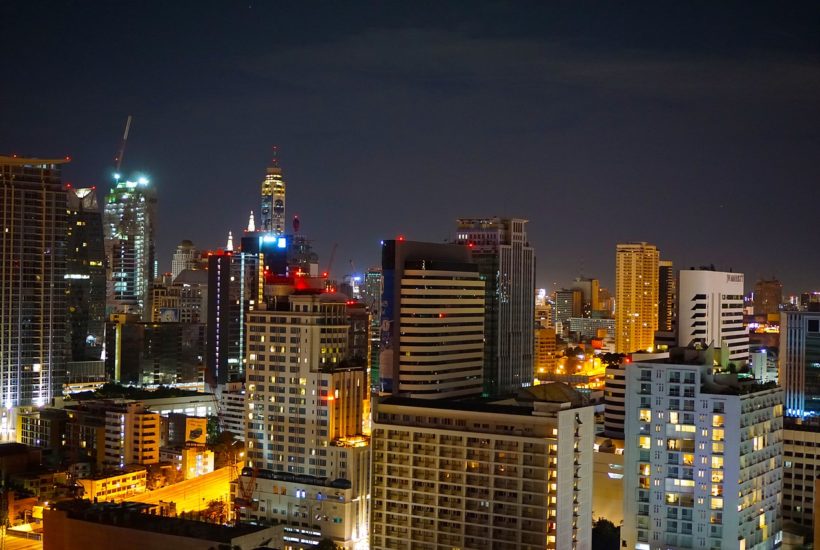 The cannabis sector in Thailand is performing well, especially the export of cannabis. The government of Thailand has launched a plan to boost exports of hemp and other herbs for medical use. The aim is to increase financial revenues with a consequent benefit for the pockets of farmers, who will have new land available for their crops.

Read more on teh subject and find the latest cannabis news in teh world with the Hemp.im mobile app.

Thailand’s economy to benefit from the cannabis sector

The executive led by General Prayut Chan-o-cha plans to transform 10 thousand rai of land of Sor Por Kor, in the provinces that form the eastern economic corridor, the so-called Cee zone, in plantations that cultivate cannabis, hemp and fah-talai-jone (Andrographis paniculata). The size, if we consider that one rai corresponds to 1,600 square meters, is considerable. The fah-talai-jone, known as green chiretta, is a medicinal herb that is also used to treat diseases caused by Covid, while cannabidiol, or Cbd, is the extract from cannabis that can be applied to treat numerous ailments. Hemp extracts, moreover, can be made into cosmetic ingredients, and the fiber can be used for weaving.

The land reform program dates back to 1975, when the then government began allocating plots in degraded forests to landless farmers. The three provinces that make up the Cee zone on the country’s east coast are Chachoengsao, Chon Buri and Rayong. The current executive, on the Cee scheme, intends to establish a high-tech industrial hub. And the cultivation of the three plants, according to government authorities, has the potential to boost the national economy. “The government will support the development of these products in upstream, midstream and downstream processing under a new business model,” Deputy Minister Prompow told the Bangkok Post. In 2020, Thailand exported traditional herbs worth 100 billion baht, according to the Ministry of Agriculture. The extracts are used in industries that produce traditional medicines, dietary supplements and spa products.

In February last year, the Southeast Asian country launched an experimental project that allows citizens to grow six cannabis plants per household. The plants can then be sold to the government, which obtains medical cannabis from it. A model that goes beyond government sales or self-production, and that directly involves citizens to expand the market.

A few months ago, the Thai government sponsored a legal cannabis tour to raise awareness of the plant’s medical properties and economic potential. The program includes visits to legal cannabis farms, lectures on the rules for its cultivation, and workshops to learn how to manage the plants and make a regular income. In a word: economy.

(Featured image by TheDigitalWay via Pixabay)

First published in ItaliaOggi, a third-party contributor translated and adapted the article from the original. In case of discrepancy, the original will prevail.