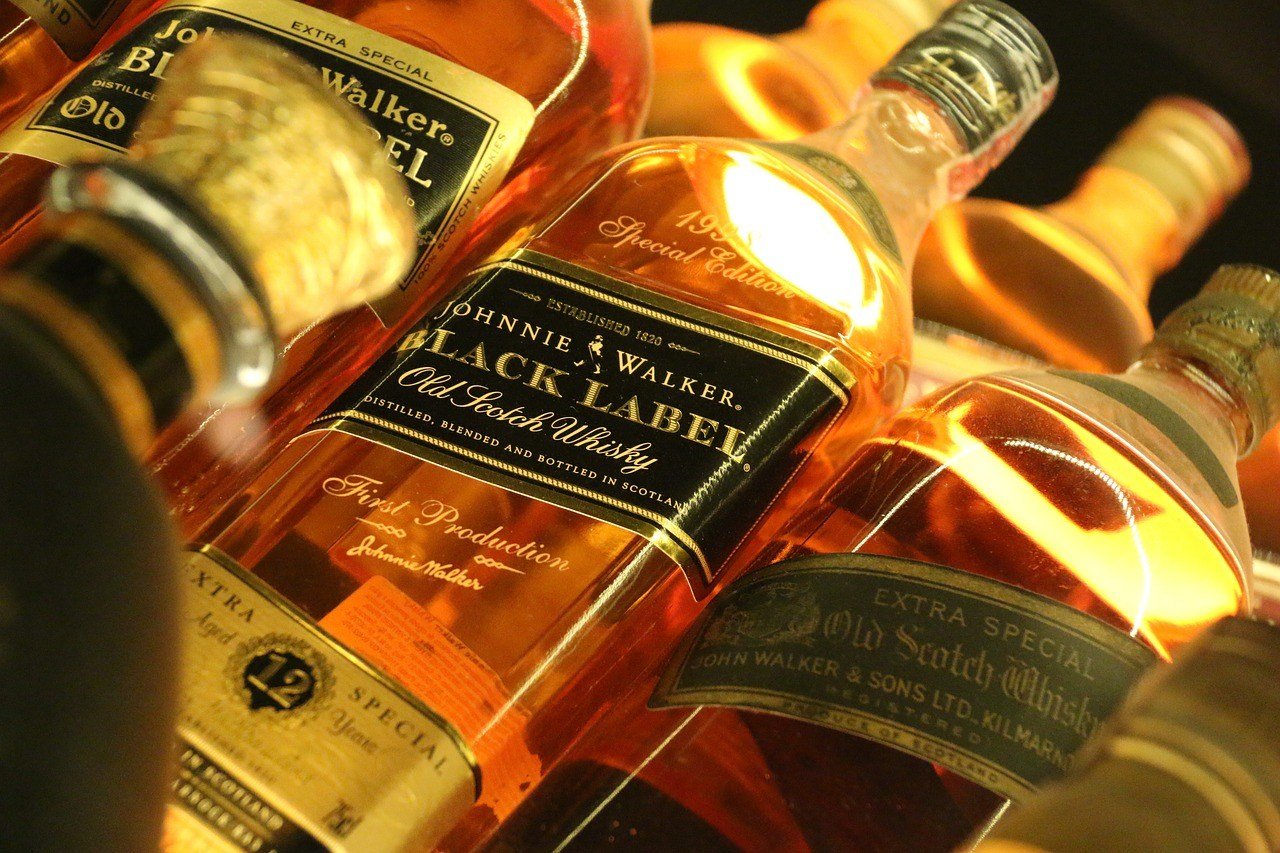 A lot of hard liquor investors are now putting down their money not just on alcohol stocks but also physical bottles.

Called a liquid asset, this is similar to investing in works of art or vintage cars. Supposedly a rare bottle of aged whiskey can be sold for as much as $50,000, and even much more for extraordinary brands. These are considered to be major acquisitions for collectors and enthusiasts, and a sizeable asset for investors.

If you are thinking of spending some serious money on whiskey, here are a few benefits that might interest you—both as a drinker and as an investor:

1. It is good for your heart. As people grow older, our cardiovascular system becomes noticeably weaker, which also affects a lot of our organs. Drinking whiskey regularly is said to lower your chance of experiencing a heart attack or stroke—it reduces blood clotting, and increases “good” cholesterol in the body.

2. It won’t make you fat. Unlike beer, which is known to give you a big gut from too much drinking, whiskey is low in carbohydrates and sodium, and no fat.

SEE ALSO  Should you invest in smaller companies?

3. It has a very long shelf life. Whiskey is distilled and aged in the barrel, not in the bottle, compared to most wines. Even if you have a five-year old bottle which has been in your liquor cabinet, unopened for more than ten years, it will still keep its flavor and robustness. However, do take note that once it has been opened, it is bound to lose qualities in its taste little by little over the years. Proper care is needed so that you can enjoy your whiskey for a long time, such as keeping it capped tightly, and storing them in places not exposed to bright light.

4. It can expand your taste palate. Flavored whiskey is very popular in the market now. The trend is moving away from flavored craft beer and vodka towards flavored craft whiskey. Some examples are Jack Daniel’s Tennessee Honey, Jim Beam’s Kentucky Fire, and Eastside Distilling (OTCQB:ESDI)’s Cherry Bomb Whiskey.

5. It can help prevent a lot of major diseases. Whiskey is said to have a high level of ellagic acid, a very powerful antioxidant. Antioxidants are an important part of our nutrition because it helps neutralize free radicals which causes Alzheimer’s and cancer.

6. Its value has gone up splendidly in the last decade. According to Forbes, whiskey has outperformed gold, with annual returns rising to 400% from 2008 to 2011 alone. In the same period, gold only increased up to 146%. The report refers to investment-grade scotch or IGS. Auctions have also started to include whiskey in their lineup, and all over the world people are competitively bidding for it. The most expensive whiskey ever sold was at an auction in Sotheby’s Hong Kong last year—it was a lone decanter filled with Macallan “M” single-malt whisky, and it was bought for a hefty price of $628,205, a new world record. (Before this sale, it was another Macallan bottle—which was 64 years old at the time of auction—which held the record at $460,000. It was sold in New York in 2010.) 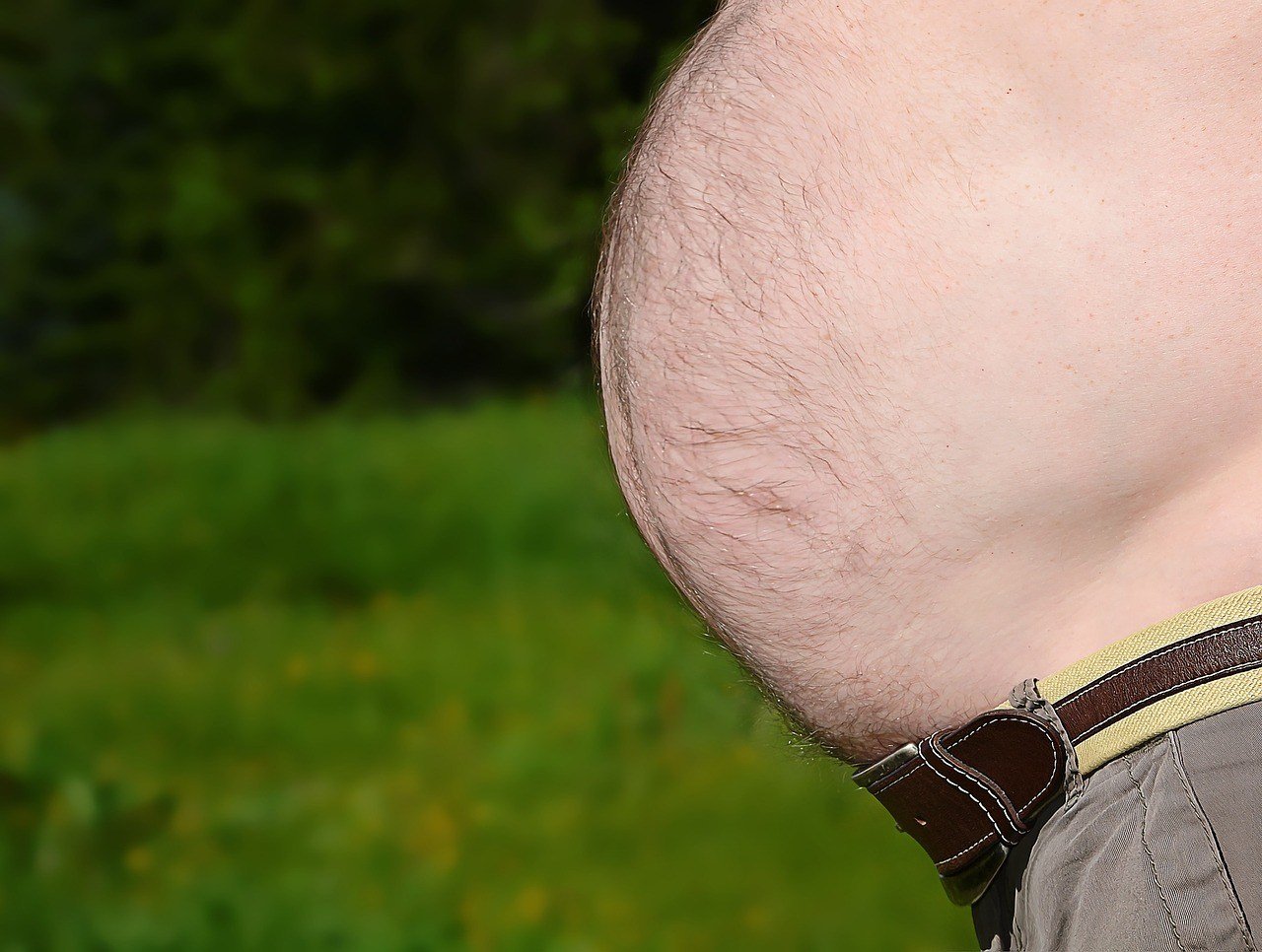 Unlike beer, which is known to give you a big gut from too much drinking, whiskey is low in carbohydrates and sodium, and no fat. (Source)

7. It can be a source of additional income. There are some bottles that you can trade or sell within a short-term period. That means you don’t have to wait a long time for the whiskey’s value to mature. This applies to limited edition whiskies or other labels which were specifically produced for an event, such as a royal wedding or as part of a collection. These bottles are quick to appreciate in value (within months or a year), and is eventually sold for a much higher price than when it was bought. A public figure or a celebrity’s signature on the label can also fetch for more value, as well as bottles that have a special label design or packaging. 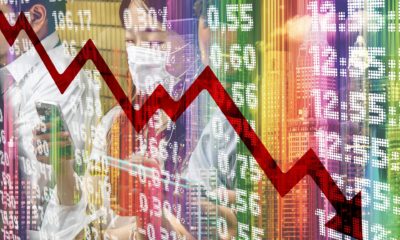 The world is heading towards a new Great Depression

The hits just keep on coming. The job numbers in the U.S. this past week were stunning and forecasts for...