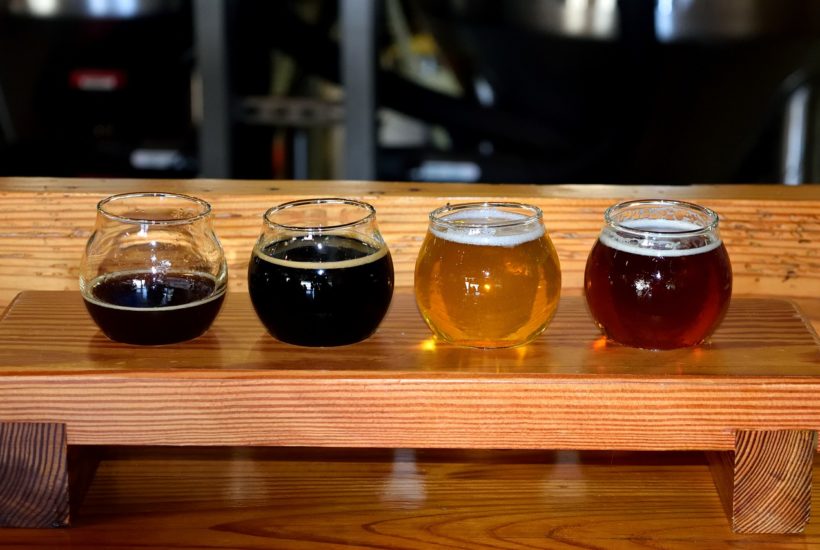 The publicly traded Canadian company Tilray Brands is in the global top 5 of the largest legal cannabis producers. However, it’s not just cannabis that’s ringing the bell, the company is also buying one brewery after another. Reason? To prepare for the long-awaited federal legalization of recreational cannabis in the United States, by far the most interesting commercial cannabis market.

If you want to find more details about Tilray’s strategy and to read the most important cannabis news of the day, download for free the Hemp.im mobile app.

This week it came out via the business website MJBIZDaily that Tilray has recently purchased another two craft beer brewers in the US state of California. The deal is worth $5.1 million, and for this, the Canadians – who are also listed on the New York Stock Exchange – will gain ownership of Alpine and Green Flash breweries.

As is often the case, the acquisition is being financed with part cash and part Tilray shares. Both the money and the shares, go to WC IPA, which had bought both acquired breweries itself in 2018.

The Federal legalization of cannabis in the U.S. is eagerly awaited

The news of these acquisitions comes cold a week after Tilray made the news by becoming the owner of Breckenridge Distillery in the US state of Colorado for $102.9 million. It was also only a year ago that Tilray pulled out its wallet – and not sparingly at $300 million – for the purchase of SweetWater Brewing Co. in yet another US state: Atlanta.

So that’s just four beer/beverage companies that have fallen into the hands of a cannabis grower. The acquisitions are all part of Tilray’s strategy to – in time – conquer the lucrative American market. No, not with beer or drinks, but with recreational cannabis.

In fact, the regulation of cannabis in the U.S. usually rests with the same agency that deals with alcohol. This is handy if you already have an existing distribution network in place throughout the US at the time that cannabis is federally legalized. Cannabis drinks (containing THC and/or CBD) are also gaining market share in North America.

Tilray CEO: ‘Federal legalization of cannabis not likely to happen in the next 2 years’

A setback for Tilray, then, is that the world’s largest brewer AB InBev – known for Budweiser, Jupiler, Leffe, and Hertog Jan, among others – recently quietly terminated its partnership with the Canadians to make cannabis drinks. That is one more reason to stay on the acquisition trail for Tilray.

In an older interview at the time of the SweetWater deal, Tilray’s top financial executive gave some explanation about buying brewers and liquor distillers. Carl Merton: “Sweetwater has incredible reach with consumers and is already thinking about cannabis itself. This acquisition gives us access to those consumers years before federal legalization.”

With the current acquisitions, Alpine and Green Flash added (i.e. at SweetWater), the cannabis grower Tilray’s strategic plan to have a presence in all 50 U.S. states now is taking shape. Although Tilray CEO Irwin Simon told business analysts this week that he does not think federal legalization is likely in the next two years.

(Featured Image by paulbr75 via Pixabay)