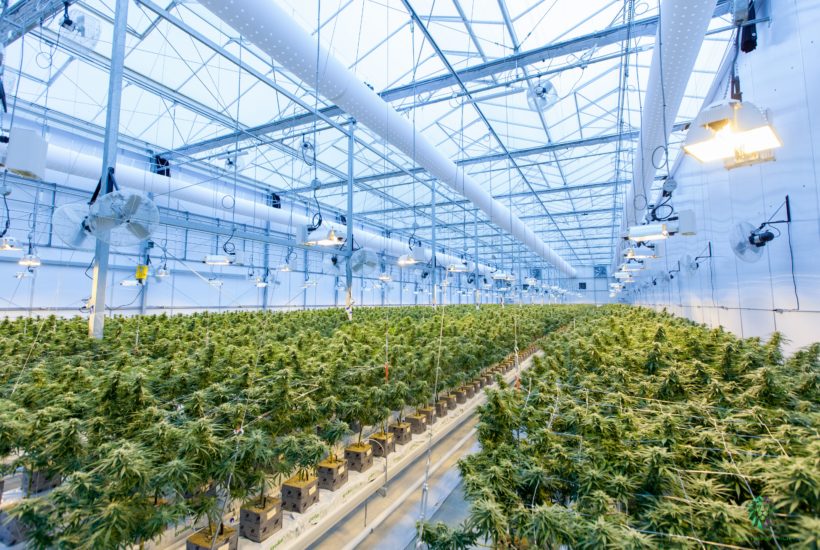 In March of this year, Argentina had a very important advance for the families and organizations that have been demanding for a long time to have access to the self-cultivation of medical cannabis. However, confusing situations in raids by the Federal Justice, the lack of dissemination of the program, and the lack of trained doctors have generated obstacles to compliance with the national law to which Río Negro adhered.

In September 2017, the Nation regulated Law 27350, which legalizes medical and scientific research on the medicinal use of the cannabis plant and its derivatives. However, it was only in November last year that the controlled self-cultivation of medical cannabis was enabled through a decree. Previously, it was penalized and the registry contemplated in the previous regulation had not been implemented either.

This year, the Government also regulated, through a resolution of the Ministry of Health, the operation of the Cannabis Program Registration System (Reprocann), where medical cannabis users can now register “by themselves or through a representative and obtain authorization to cultivate, to access cultivation through a third person (grower) or through a civil organization authorized for that purpose”.

“Self-cultivation is very important, it is the safest form of access that people have to medical cannabis because there is no public or private production, in the pharmacy, only a medicine is sold that comes in a 100 ml bottle that costs $70,000 and there is no availability,” explained Gabriela Calzolari, a biology graduate and president of Ciencia Sativa, an NGO from Bariloche. She pointed out that only cultivation for medicinal use is authorized.

Among the main steps to be able to access it, a medical prescription is required and a series of procedures must be carried out at the Reprocann. In addition, an informed consent form must be signed by both the doctor and the user, he explained. Although the law was a great achievement in the struggle of thousands of families who demanded to be able to grow their own plants, the reality is very complex in Río Negro and according to Calzolari it will take several years for it to be normalized.

Read more on the subject and find the latest cannabis news from around the world with the Hemp.im mobile app.

Last March 14th, the Federal Justice carried out a raid in a house in Allen and seized cannabis plants. According to the organizations of the region, the 90-year-old owner was correctly registered in the Reprocann and the uniformed officers destroyed the cultivation area which was a nursery. Police sources reported that there were about 15 plants, which exceeded the maximum of 9 according to the regulations.

Different referents and NGOs of the country repudiated the procedure and demanded that the plants be returned to the owner. Calzolari explained that the information on the new regulation of medical cannabis has not yet been sent to all the departments of Justice, both prosecutors and judges, “even in the police there is a great lack of knowledge.”

In the case of Allen “the Ministry of Health of the Nation was not consulted before if the owner was registered in the national registry. The important thing is that there is a cross-checking of information between the different powers, that is what we criticize,” he said.

For his part, legislator Lucas Pica, author of the provincial law that regulates the public production of cannabis in Río Negro also questioned the Judiciary for this situation that occurred in Allen. “We have to advance in the national regulations, especially in the scheme of the Penal Code, for a more comprehensive law and that it is not only by decree the possibility of self-cultivation, but we also owe us a deeper debate and a broader regulation,” said the deputy.

According to Pica “there are still some pockets of authoritarianism that have to understand that we are in a new reality.” He remarked that it is necessary to work on the Penal Code so that self-cultivators “do not live these situations of anguish.” “The Legislature of Río Negro made full use of the powers it had, but the enforcement authority of the national law is still the Ministry of Health of the Nation,” he said.

Other complex factors regarding cannabis cultivation in Rio Negro

Calzolari explained that self-cultivation in backyards is “controversial” because one of the annexes of the decree establishes that it is not allowed to cultivate outside. For this reason “the Ministry of Health immediately issued a statement saying that the objective is that the grower’s neighbor does not see the crop. The plants can be covered in the yard through a nursery or greenhouse,” she said.
The referent said that it is also a claim to be specified in the annex of self-cultivation of cannabis and avoid problems.

Another bottleneck is the health professionals, since few of them are trained in medical cannabis.
Doctors who do not use it as a therapeutic tool “will not be registered in the national registry”, he mentioned.
“This is going to take a couple of years, fortunately, the Ministry of Health has started training for the provinces,” he said.

He remarked that there is a lack of official dissemination about the program and its scope. “We, the organizations, are the ones who give talks helping people,” he pointed out.
In addition, this regulation process is taking place in the midst of the covid pandemic which is very complicated for the health system.

Pica explained that last year the Legislature of Río Negro approved a new regulation that gave centrality to the provincial laboratory Profarse to carry out quality controls and the possibility of producing cannabis oil. On the other hand, the oil and derivatives approved by Anmat were included in the Vademecum of the Ministry of Health of the province and of the Ipross as a treatment for all the pathologies included in the national program.

The Registration System of the Cannabis Program (Reprocann) has the purpose of registering users who have access to the plant and its derivatives, as a medicinal, therapeutic, and/or palliative treatment for pain, through controlled cultivation, which will allow them to grow, or to have access to cultivation through a grower or organizations authorized for this purpose.

First published in RIO NEGRO, a third-party contributor translated and adapted the article from the original. In case of discrepancy, the original will prevail.