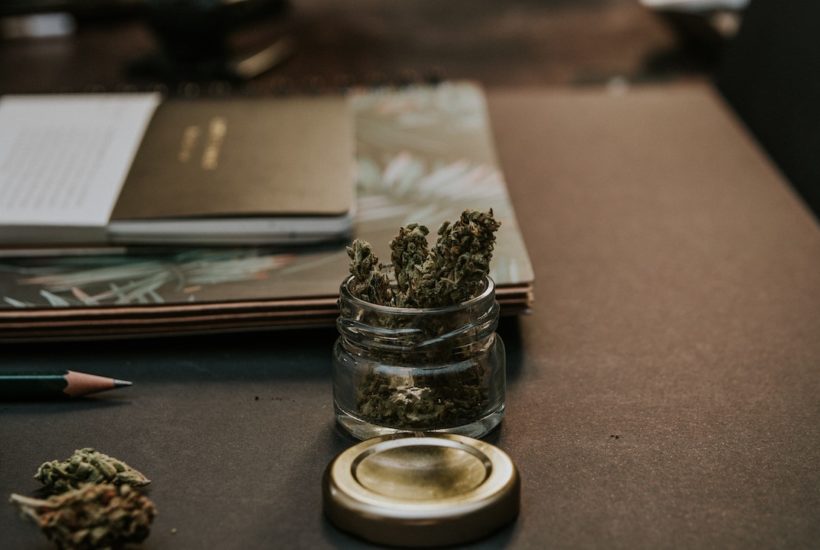 While cannabis giants appear to be struggling to tread water CBD companies are experiencing massive success. Industry giants like Canopy Growth and Aphria are struggling to find their feed in an increasingly crowded market but more agile CBD companies, like Veritas Farms, Inc. (OTC:VFRM), are generating impressive growth.

The CBD sector has one significant advantage over the general cannabis sector, it is incredibly easy to sell. Whilst recreational and medical cannabis is generally subject to strict regulations, and is often illegal, the regulations surrounding CBD are comparatively liberal and Hemp-Derived CBD is legal in all of North American and the majority of Europe.

This goes some way to explaining why CBD companies have been able to prosper despite a crowded market place and traditional cannabis producers have been struggling. In Canada the total tracked inventory in August was 30 times larger than the amount of cannabis sold. This problem is exacerbated by global competition and a lack of realistic export markets for THC containing medical or recreational cannabis. Producers like Canopy Growth and Aphria have suffered and price drops are all-but inevitable at this point.

In comparison the Farm Bill passed in 2018 all-but legalized CBD at a federal level in the United States. This has opened up a huge market for full-spectrum-hemp products, which also have a significant potential marketbase in Europe and some parts of Asia. CBD producers have been able to largely avoid the problems currently plaguing THC cannabis producers.

Veritas Farms, inc. (OTC: VFRM) produce full-spectrum-hemp products for a variety of different purposes. The company controls their own supply-chain and focuses on transparency and quality as cornerstones of their overall brand. This approach appears to have paid off and the company has seen significant success over the past year.

In its latest Press Release Veritas Farms has announced record growth figures. The company has cultivated quarter on quarter growth of 165% compared to last year and has generated $5,712,085 so far this compared to $1,277,914 in 2018, that’s a growth rate of 347%.

Perhaps the most interesting aspect of this release is the fact that the company has managed to significantly increase its profits over the last year, the company has increased gross profits by 578% to $2,645,905, compared to $390,074 in the previous year. This is good news for Veritas shareholders and stands in stark contrast to the performance of industry giants like Canopy Growth who are still experiencing a net loss according to their latest filings.

How has Veritas Farms generated these kind of results? A combination of good market conditions and an aggressive campaign to expand the company’s distribution network. The company now has more than 4,800 brick and mortar stores carrying its products and it has expanded its Kroger distribution to cover 22 states and 1,350 stores. The company has also expanded into 500 Super Value Stores as well as a number of independent and chain retailers. On top of its brick and mortar presence the company has significantly increased its E-commerce revenue growth compared to 2018.

Veritas Farms has also taken steps to innovate their product line. Across the course of Q3 the company released a new line of gummies, 3 pack lip balms in new flavors and a sports cream. Most recently, the company partnered with FounderMade in order to produce a new line of Veritas Beauty products, designed to help the company break into the lucrative CBD skin care market.

SEE ALSO  3 financial health indicators you should know about

The CBD market is the next big opportunity for investors

Companies like Veritas Farms demonstrate the potential of the CBD market. They represent a stock that is arguably undervalued yet performing incredibly well in comparison to the cannabis market as a whole.

By focusing on hemp-derived product lines , such as Veritas Farms’ line of full-spectrum-hemp products, investors are able to take advantage of a sector that is likely to define the cannabis industry as a whole for the next few years. Relatively straightforward legislation, rapidly rising demand, and a thriving export market all mean that good times are likely here to stay for CBD companies.