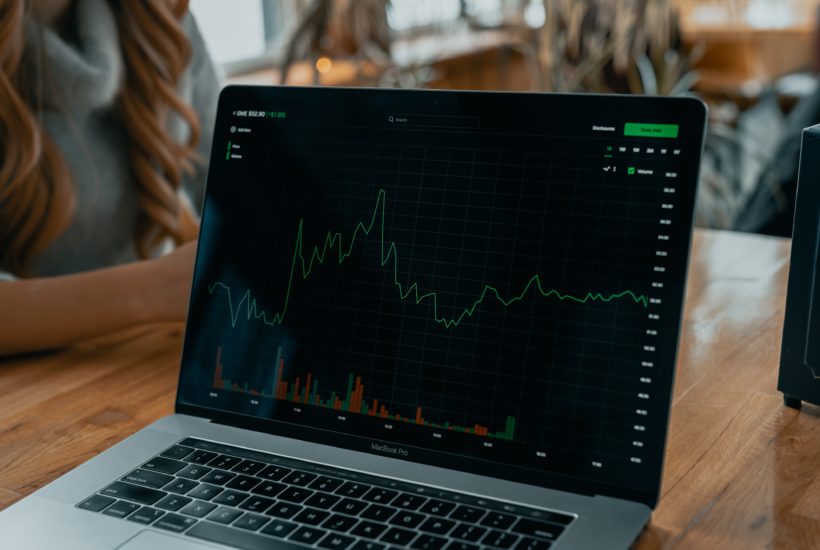 Innovative-RFK (i-RFK), an industrial holding company listed on Euronext in Paris that invests in innovative startups and SMEs, is placing a charity bond on the crowdfunding portal listed on Borsa Italiana CrowdFundMe, with a maximum target of $6 million (€5 million).

The minibond has a duration of 60 months, a minimum subscription size of $12,200 (€10,000), and an annual yield of 4% with an amortized repayment plan through a semi-annual coupon in arrears. Moreover, thanks to the collaboration with Lions Club International, the issuer will devolve a part of the resources (2% per year) to charitable activities. The minibond can also be subscribed by retail customers with assets of over $305,000 (€250,000). To date, it has been subscribed for $24,400 (€20,000).

The rating of i-RFK, established by Modefinance (an ESMA-compliant Italian fintech controlled by TeamSystem) is B1 (medium-high), as the holding company presents “an adequate economic-financial situation” and “confirms an extremely solid solvency with strong capitalization (equal to 87% of total sources).”

What will the i-RFK charity bond be used for

The proceeds of the i-RFK charity bond will finance the purchase of new stakes in companies operating in expanding markets: healthcare tech, cybersecurity, teleaudiology, gaming, Artificial Intelligence. Regarding the donation to the Lions Club, Marco Stracquadaini, president of the Lions Club Milano Cinque Giornate, said: “The donation will be used to support the many social, cultural and charitable projects of Lions, for the benefit of our community, which is so affected at this particularly difficult time. This is a wonderful opportunity to serve together, especially on the 70th anniversary of the Association’s founding in Italy.

This is the second bond issued by i-RFK, following the 2020 bond. The bond was listed as planned on ExtraMotPro3, after having been placed in July 2020 on the Italian crowdinvesting portal CrowdFundMe. i-RFK successfully closed the placement, raising $1.58 million (€1.29 million) out of a maximum target of $6 million (€5 million), from institutional investors but involving for the first time also retail investors who meet the requirements of the law (with assets over $305,000 (€250,000)). The institutional investors in the minibond also include Banca Valsabbina. In total, the subscribers of this first mixed retail-institutional operation numbered 35.

i-RFK was founded in 2017 by Paolo Pescetto, Massimo Laccisaglia and Andrea Rossotti. It listed on Euronext Access on December 27th, 2019, following a raise from an equity crowdfunding campaign on CrowdFundMe, which raised $3 million (€2.5 million), or 23.5% of the capital. i-RFK, which has more than 260 employees, an aggregate production value of about $33 million (€27 million), and a market capitalization of $13.4 million (€11 million), comes from the experience of Red-Fish Kapital, which has been operating for several years in the field of private equity investments, also in the form of club deal, alongside private and institutional investors and the consulting firm Arkios Italy.