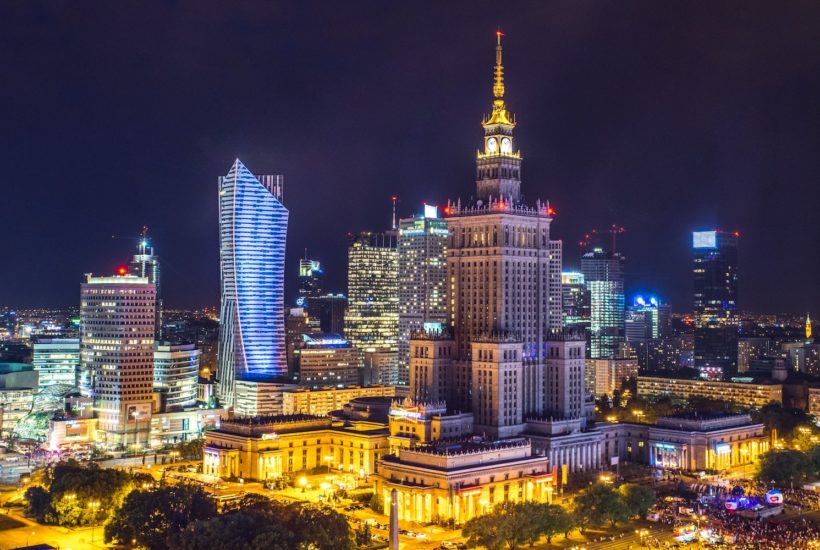 The German market for innovative financing providers is thinning. After the Funding Circle credit platform announced its extensive withdrawal from Germany last week, Finiata will also cease business in the country this summer. The Berlin-based start-up said that this also means a departure from its original business model.

For news about the most interesting fintech companies around the world, take a look at the Born2Invest app, which offers professionally curated business headlines. Prepared by an in-house team of journalists, Born2Invest covers a wide spectrum of topics, such as investing, economies and global markets, trending business news, as well as industry updates on tech, real estate, media, and personal finance.

The fintech company will start to focus on the granting of flexible credit lines.

Finiata was founded in 2016 by Sebastian Diemer, who had previously founded the credit platform Kreditch – which has recently been renamed Monedo. Initially, the company offered so-called silent factoring for the self-employed, freelancers and small businesses. To finance their bills, it granted short-term loans of $1,073 (€1,000) to $214,685 (€200,000) with Solarisbank.

After Diemer retired from the supervisory board of Finiata, the former Comdirect banker Jan Enno Einfeld has been on board as managing director for one and a half years. He is now announcing his departure from factoring and, at the same time, his withdrawal from Germany: “With our offer FlexKapital, we have already started in Poland in 2018, and is already generating 90% of our sales there. The demand is very high in Poland, there are fewer competitors and the regulatory framework is simpler.” said Einfeld.

The move suggests that business in Germany has not been good. But Einfeld does not want to say that. Instead, he stressed: “Practice in Poland has shown that customers prefer a flexible credit line to short-term factoring.”

SEE ALSO  SFAMA is committed to a sustainable economy in Switzerland

Instead of a fixed one-off amount based on an outstanding invoice, Finiata grants its clients with “FlexKapital”, a credit line between three and eight percent of their annual turnover, for a period of six months, to bridge short-term liquidity shortages. After passing a credit check, companies pay two percent for the ongoing provision of the entire credit line and additional interest on the amount actually drawn. Between $1,073 (€1,000) to $214,685 (€200,000) are then made available for them.

With the new product, Einfeld and his team are likely to meet with great demand from many companies, especially now during the coronavirus crisis. However, offering the credit line in Germany is not an option, said Einfeld. “If we expand into other countries, we will rather look at Turkey, Spain or Italy.”

However, Einfeld said that the company headquarters including part of the team should remain in Berlin for the foreseeable future. “We have excellent financial and investor networks there, as well as access to top talents on the job market.”

Last week, Funding Circle announced the extensive withdrawal from Germany and the Netherlands.

In the Netherlands, the company announced that it no longer intends to directly arrange loans from investors and private investors to small and medium-sized companies as of 12 March 2020. Instead, it will change its business model in Germany to a pure marketplace model for the mediation of credit requests.