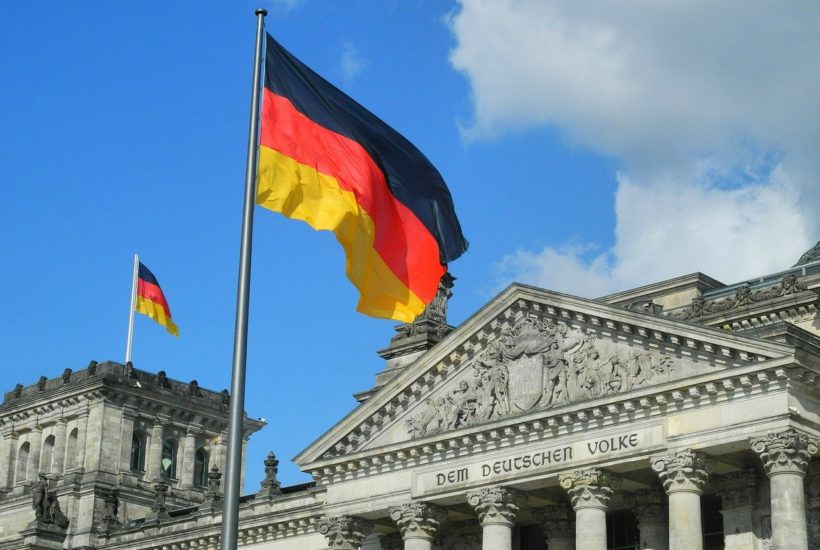 A new acquisition allows Unifiedpost to expand its services in German-speaking countries and Hungary. The transaction was welcomed by the stock exchange.

With the announcement of the acquisition of the German company Crossinx, the Belgian company, which specializes in providing an integrated digital solution for the administrative and financial services of companies, has gained new growth prospects. It is now aiming for at least 30% revenue growth from 2023, after at least 25% in 2022.

“This acquisition looks promising because of the geographic expansion and the expansion of services,” said Michael Roeg ICHAEL ROEG

The market for digital solutions to process invoices and other administrative documents for companies is still underdeveloped, even though the authorities are increasingly urging companies to move in this direction. “The acquisition of Crossinx will allow Unifiedpost to grow significantly,” said Hans Leybaert, CEO of the Walloon fintech.

However, the Belgian company has to put a price tag on the German nugget. The deal values Crossinx at 9.8 times this year’s expected consolidated revenues. That ratio “is significant, and much higher than Unifiedpost itself,” noted Degroof Petercam analyst Michael Roeg. “This is due to the much higher organic sales growth of Crossinx. It will only take one year of 50% organic sales growth to bring this ratio down from 9.8 in 2021 to 6.5 in 2022. In addition, Crossinx’s gross margins have reached about twice the level of Unifiedpost’s in 2020. This also explains the high ‘enterprise value to sales’ ratio compared to Unifiedpost’s.”

The Degroof Petercam analyst has placed his recommendation (“buy”) and price target (EUR 27) for Unifiedpost shares under review. In the meantime, he believes that “the acquisition looks promising because of the geographic and service expansion.”

By purchasing Crossinx, Unifiedpost is effectively expanding into several key European markets, namely Germany, Switzerland, Austria and Hungary. The German company has the advantage of holding an extensive network of local companies there. “With the addition of 350,000 SMEs (small and medium-sized enterprises, editor’s note) from Crossinx, Unifiedpost’s network will include nearly one million small, medium and large enterprises,” the Belgian fintech said in a statement released Monday. “Unifiedpost’s capabilities in the SME segment will be complemented by Crossinx’s expertise with large companies.”

With this expanded network of companies, Unifiedpost has a “large potential in the mid-market,” according to Kepler Cheuvreux, whose recommendation is to “hold” the stock, with a price target of $26 (€22).

For its part, Berenberg, which advises to “buy” the fintech company’s stock and gives it a target price of $39 (€33), believes that “the transaction can create value for Unifiedpost’s shareholders.” The bank points to five reasons for this: access to a fast-growing market in German-speaking countries, the expansion of services to medium-sized companies, the synergies that will be created by integrating Crossinx customers, the prospect of improved automated document processing capabilities, and the increased visibility and reputation of Unifiedpost in Europe.

(Featured image by karlherl via Pixabay)