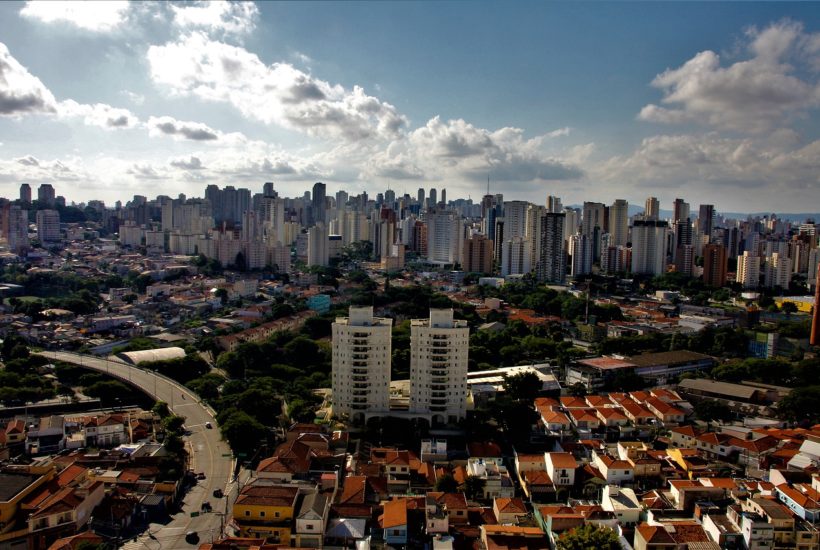 The pandemic has changed the fintech ecosystem for the better, and now comes a process of consolidation in the Latin American region, in addition to the fact that the interest of investors continues to grow, according to Andrés Fontao, co-founder of Finnovista.

In an interview, the also managing partner of the company, emphasized that although the growth of the sector will continue, it will be lower, because a consolidation process will begin to be seen, and in fact, this is already happening, such was the recent case, for example, of the acquisition of Sr.Pago by Konfío in Mexico.

“We will start to see a consolidation in the sector and in fact we are already seeing it (…) possibly in the next 12 to 18 months in the fintech ecosystem, a period of consolidation, where the big ones want to become bigger through the acquisition of other fintech companies and will be expanding their portfolio of services,” he said.

Fontao highlights that investments in technology startups continue to grow in the region, and proof of this is that in the first half of 2021, the amount reached US$6 billion, and around 50% was for fintech. This figure already surpassed the $4 billion for the whole of 2020.

“We have read of large venture capital investment transactions in fintech, such as the well-known Nubank, Ualá, Kavak, and Bitso, but also other smaller ones that are beginning, with the support of this capital, to accelerate their growth,” he says.

Read more about the fintech ecosystem in Latin America and find the latest financial news in the world with the Born2Invest mobile app.

As an example, he also mentioned Mexico’s Flink, which in recent days announced a $57 million round to continue with its scaling plans.

“We are seeing much more capital today than we were seeing 18 months ago. And a lot of this capital is coming from abroad, from New York, from London, from Silicon Valley. Those who were not already present with investments in Mexico and in the region, are already present today,” he said.

He comments that this is precisely one of the factors that is accelerating the maturing of the sector, but also the regulation, since the concept of open banking has been consolidating, which has allowed the entry of new models. “What they are doing is seeing that any company can be a fintech today.”

Neobanks and payments, among those that have grown the most

Finnovista’s co-founder said that changes in consumer habits, largely due to the pandemic, have accelerated the growth of fintech companies, mainly those focused on payments and the so-called neo-banks.

Finnovista is a company that, among other things, publishes the so-called Fintech Radar to see how the ecosystem evolves in the region, and although it will be released soon, it advances that the number of digital banks has grown more than 50% in Mexico during the last year, while loans have increased 25%.

“It is a segment that has benefited from these factors. They are receiving capital, their permits to be able to operate and there is increased consumer demand,” he says.

As for payments fintech compaies, they have grown about 20% in the last 12 months

In this sense, he expects that investments in the fintech sector will continue to grow, so that new unicorns will emerge, which could even be listed on the stock exchange. “It would not be strange to see a Nubank or a Clip listed on Nasdaq, on the New York Stock Exchange, in the next 18 to 36 months,” he said.

He added: “investment will continue to grow, there are many funds that are just starting their activity in Mexico and the region. There are funds that have been set up exclusively to invest in fintech in Mexico”.

Andrés Fontao said that Finnosummit 2021 will be virtual, but the entire fintech ecosystem will be able to reconnect, and there will be the best content at a global level.

(Featured image by Lteixeira via Pixabay)