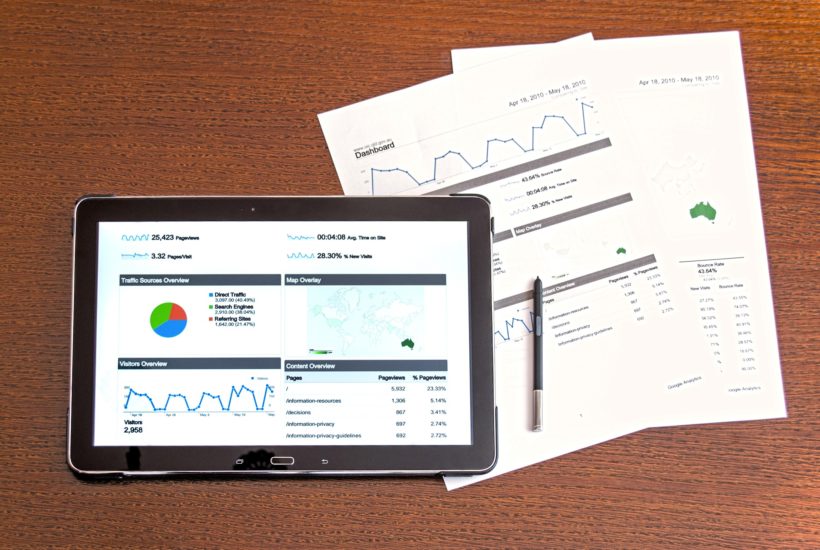 More than 500,000 French people participated in the IPO of La Française des Jeux. This high level of participation shows that the French may have regained their taste for investing.

Discover the world’s most interesting finance news with the Born2Invest mobile app. The app provides its readers with access to the latest news in the stock market, finance, global business, and also trending topics like bitcoin, cryptocurrency, and crowdfunding.

It took a unique event to rejuvenate French investor confidence, namely the IPO of La Française des Jeux. It had been 14 years since the French State had privatized one of its companies through private savings. The last operation of this scale was the privatization of EDF in 2005.

At the end of the operation, many people would have liked to have invested more money, and for good reason. From the first day of listing, the new shareholders of the FDJ benefited from an increase of more than 10% in the value of their investment. Betting on the actions of the FDJ can, therefore, be more judicious than filling out lottery grids.

Equities, crowdfunding, crypto-assets: the investment is back on the market

However, this popular success was far from being a foregone conclusion. The traumas of 2001 and 2008 have not yet been forgotten. Twelve years ago, France had seven million individual investors exposed to the equity markets, while in 2016 there were only three million. Therefore, more than half of French investors have left the market in the past eight years.

However, since 2017, there had been some signs of a reversal of the trend. Driven by the persistence of low-interest rates and the decline in life insurance yields, at the end of 2018, the number of French investors owning shares was once again close to four million. With the success of the FDJ’s initial public offering, there is no doubt about it: the situation now seems to be reversed and investors are returning to the markets.

In addition to equities, other forms of investment have also gained in popularity in recent years, including crowdfunding and crypto-actives. The latter, which are based on the ultra-secure technology of the blockchain, is not limited to Bitcoin and may represent a new way of investing in companies. These investments attract a clientele that is generally younger than in the equity markets, willing to assume a high level of risk in return for equally high earnings prospects.

This return of the French people’s enthusiasm for investment comes at the right time, in a context in which the safest investments offer almost no returns, with no prospect of improvement. The Livret A passbook savings account, the new PELs, and many euro-denominated life insurance funds now generate less than 1% net income per year, a figure lower than inflation. In other words, the money invested in these supports devalues and causes a loss of purchasing power for savers.

It has, therefore, become crucial for individuals to diversify their investments by seeking better returns. The government itself has tackled this difficult task by adopting the Pacte law in 2019, a real package of measures facilitating, in particular, private investment in small businesses. The aim is twofold: to channel French investment towards more judicious investments in the current context and to facilitate the financing of the “real” economy, which creates jobs.

SEE ALSO  Bayer Will Invest €4 Million in its Plant in La Felguera, Asturias

The privatization of the FDJ is in line with this same logic, its goal being to bring the French back into the investment world. We know that the French are already strong savers since 14% of their income is set aside at the end of each month on average. The key now is to help them become better investors.

First published in Pere la Fouine, a third-party contributor translated and adapted the article from the original. In case of discrepancy, the original will prevail.