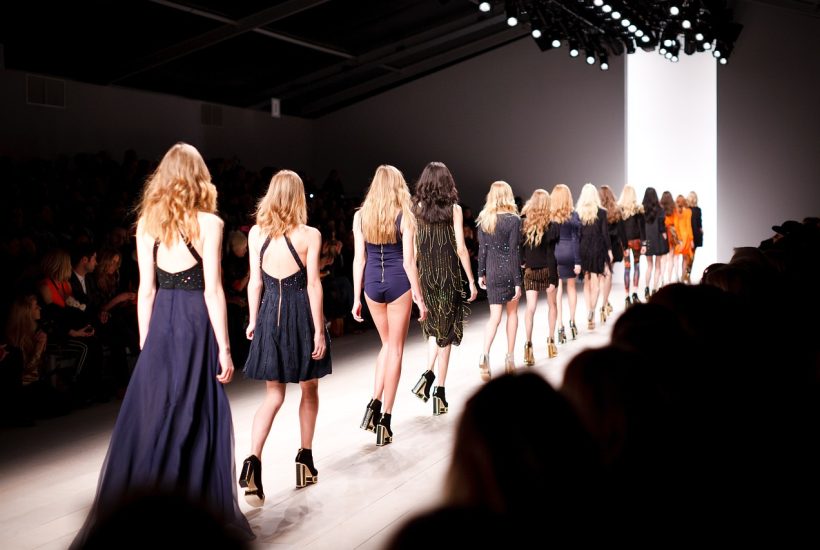 Given the uncertainty of the market, traditional financing agents, banks, and other funds are more prudent before investing. As a result, crowdfunding, fueled by a new generation of connected individual investors, is on the rise. In fact, according to the Mazars barometer for Participatory Finance in France, in 2021 €1.88 billion would have been raised in France on crowdfunding web platforms such as Ulule, Lita, or Kickstarter, 84% more than in 2020.

Plume Paris, the French women’s ready-to-wear brand, is in the process of raising funds through the Bordeaux platform Happy Capital. The objective: a first phase of €400,000. With a few days to go, the brand, which wants to open its first boutiques and expand internationally, has already raised 84% of the sum. For this second round of fundraising, the company, which works with pre-orders, has once again opted for equity crowdfunding.

“In the fashion industry, you need liquidity to get through the different stages. In November 2020, just ten months after launch, we already had 11,000 social media subscribers and raised €200,000 on Happy Capital in 15 days. 95 % of the participants were customers who were highly involved in the brand,” said Céline Lescure Inquel, co-founder of Plume Paris with Elise Durand. For this second round of financing, the Bordeaux businesswoman sees a change in the profile of investors, who are becoming more professional.

Because “crowdlending” and “crowdfunding” tend to attract more professionally committed investors. “When Art of Saoule, a brand of espadrilles made in France, raised funds on our platform, they saw suppliers and therefore very involved shareholders enter their capital,” explained Philippe Gaborieau, CEO and founder of the crowdfunding platform, Happy Capital.

Another advantage of these fundraisers is their average size. “Although the communication is mainly focused on those who are above average, the average amount raised in donations is €5,000. With crowdfunding in actions, the average amount is around €200,000,” explained Philippe Gaborieau.

In 2022, Happy Capital, which has three financing platforms, one of which is specialized in the real estate sector, supported 30 projects and raised €17 million. “Projects are selected earlier because we have to inform the AMF (the French authority for financial markets). We also submit each shareholder to a questionnaire,” said Philippe Gaborieau.

He, who finances companies in the health and environmental sectors, qualifies that, for the system to work, the projects presented, especially those in fashion, have to have a positive social or environmental impact. Because now more than ever people want to “do something good with their money.”

Financing of projects with a positive impact

Le Slip Français, which since 2011 offers a line of clothing made in France, wants to finance its new project and for this, it is in full fundraising on the Lita.co platform, whose objective is to direct private savings towards companies with an impact social or environmental.

The project is called “Les Ateliers du Slip” and is a new B2B activity that aims to offer a service to help companies relocate. To carry out the project, the company wants to raise €3 million in bonuses. The fundraising, which will close on December 31, has so far reached €1.8 million.

Saola, the eco-friendly footwear brand made from recycled materials, has just closed its crowdfunding campaign at SoWeFund. The company, which sold 27,000 pairs of shoes in 2022 and achieved a turnover of €1.4 million, wanted to raise €1.5 million in capital to strengthen its international and R&D activities. Soon it will be N’Go Shoes, another French brand of ethical footwear, which will embark on the adventure of financing through its own funds, with a goal of €500,000.

First published in FASHION NETWORK, a third-party contributor translated and adapted the article from the original. In case of discrepancy, the original will prevail.