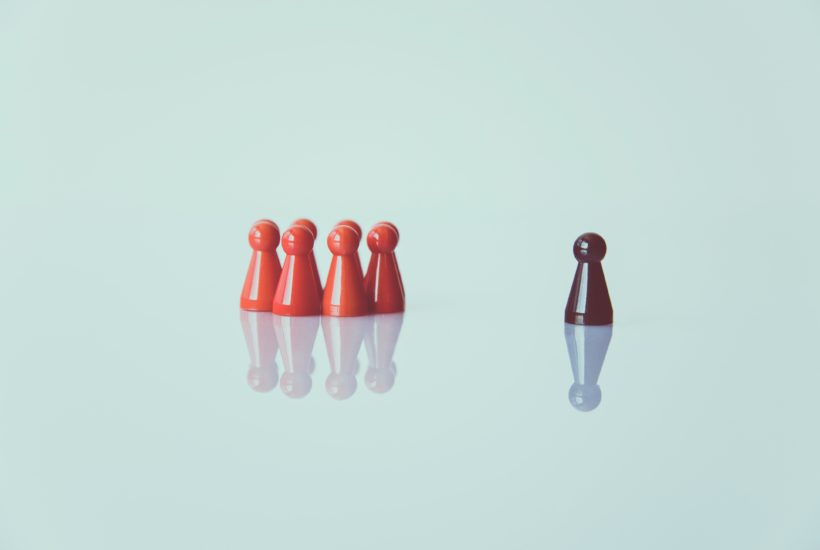 On Thursday, at a ceremonial gala in the Berlin event location, “Ewerk”, Manager Magazin and the management consultancy Bain & Company presented the “Game Changer Award”. This event highlighted leaders of the 2019 digital revolution.

Each year, the award honors companies that have changed “the rules of the game” in their industry with their disruptive approach. The award is entirely dedicated to digitization.

On the basis of extensive analysis, a jury of business leaders evaluates companies that have made change a central component of their own business model and that are shaping the digital age themselves rather than just adapting somehow. The prize is awarded in three categories.

Many other publications overlook breaking business news focused on business or finance. Born2Invest mobile app helps readers to be up to date with the newest information in this field and other markets including cannabis, fintech and Africa.

“Game Changers” of the 2019 digital revolution

This year, three companies were honored during the awards as “Game Changers”: Sixt, Carl Zeiss and Celonis.

Sixt, the car rental company, is mixing up the new mobility business because it understands its customers better than the competition while Carl Zeiss has spent 20 years researching in order to take the semiconductor industry to a new level.

The three winners thus complement the illustrious series of 15 former award winners, whose approaches also changed the existing business models of the industry they activate in.

With its poison green buses and low prices, FlixMobility (winner 2016), for example, has redefined the travel behavior of many people and thus the rules of the game in the travel industry.

The Berlin start-up Auto1 (2017), which operates online platforms for the used car trade, is about to do something similar. Chip manufacturer Infineon (2016) succeeded in revolutionizing production methods in the semiconductor industry by intelligently networking its factories.

Moreover, the printing and publishing house Axel Springer (2015) transformed itself into a digital service provider and thus achieved a profit and share price development that is unparalleled in the media industry.

Achieving success in rapid change during the digital revolution

After five years, success patterns can be identified on how to achieve success under rapidly changing conditions.

“The ability to think digitally is crucial,” says Walter Sinn, head of Bain and a member of the Game Changer jury for five years. “In addition, there is a need for clear customer orientation and access to sufficient capital. When these factors come together, success stories can emerge. It is therefore worth taking a concentrated look at the development of the previous titleholders, which reveals more than individual excellence.”

Today, FlixMobility has more than 1000 employees and a turnover of around $641 million (€580 million). This corresponds to an average growth rate of 172% – per year. The company value is estimated at more than $2.21 billion (€2 billion).

First published in manager magazin, a third-party contributor translated and adapted the article from the original. In case of discrepancy, the original will prevail.