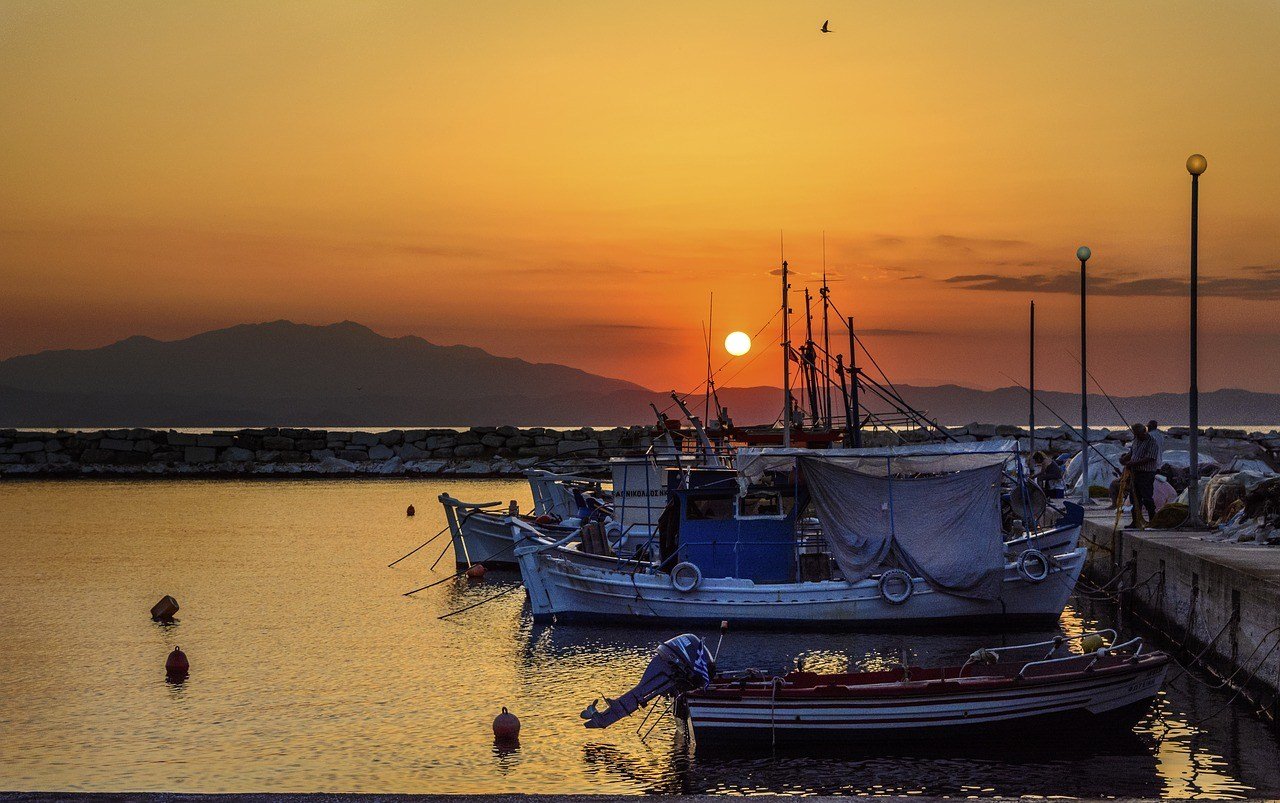 Years ago, Greece was on the brink of a “Grexit”—a term used to denote the possibility of Greece leaving the Eurozone—as it became clear that its government was on course to default on its national debt. The Grexit never came to be as the European Commission arranged a bailout together with the European Central Bank and the International Monetary Fund (IMF) that avoided a messy default.

Fast forward to 2015, when the far left political party Syriza implemented a platform of reversing many of the unpopular austerity measures imposed upon them by the Eurozone, such as structural reforms related to public sector layoffs, privatizations, and other Greek law changes. Problem is, the new Greek government has not been able to come up with an alternative set of proposals that secure support from other European governments. Now, Greece is once again in danger of defaulting because of its $350 billion debt from political institutions. 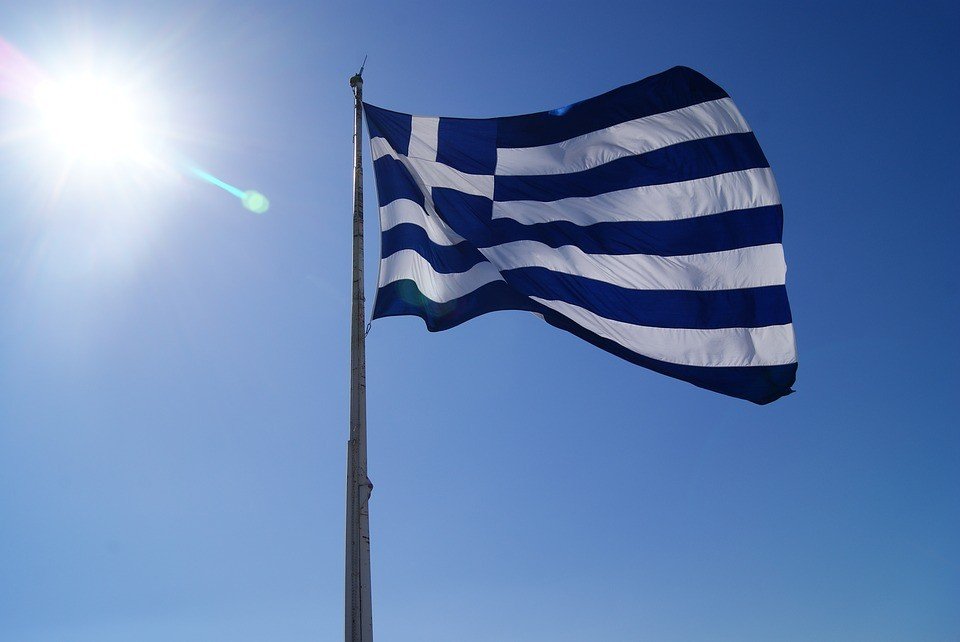 Greece is once again on the brink of economic collapse. (Source)

“Greece would immediately suffer devaluation, inflation, and default: the consequences would be very painful,” said Felix Salmon of Fusion.net. “On the other hand, staying in the euro isn’t obviously better. Greece’s creditors are demanding severe austerity policies for decades to come, under which it’s hard to see any hope for future economic growth. At least with devaluation and default, Greece can have something of a fresh start.”

But while it seems on the surface that the impending Greek exit is strictly a national issue, that is not entirely the case, as global markets are also panicking over the Greek crisis. One of the most affected will be the Eurozone, as this could spell the end of the monetary union once ‘contagion’ among other countries takes place.

“Even if the core members were initially able to hold the rest together, perhaps by further steps towards fiscal union and enhanced firewalls, a strong rebound in the Greek economy a year or so later might make exit irresistible for the likes of Portugal and Ireland,” said Julian Jessop, chief global economist at consultancy Capital Economics. “If contagion spread to the larger economies, such as Spain and Italy, the game would be up.”

But the impact does not stop within the Eurozone. There might also be an indirect impact on demand from the continued uncertainty in global financial markets, as investors shun assets seen as risky, like commodities, and continue to seek safe havens like the United States dollar and gold. It adds to the grim picture of commodities in general, which have already been falling in prices because of the Greek debt crisis.

According to analysts at Nomura Bank, this decline in commodity prices will continue to be experienced in commodity-producing markets, like Russia, Latin America, and Middle East. Any sharp selloff could extend to the global markets as well.

But for the meantime, markets are waiting to see what will unfold, as the economic downturn signals time to buy for some. For instance, Russian miner Amur Minerals Corporation (OTC:AMMCF), which is slated to produce nickel, copper, platinum, and palladium soon, was a recent industry favorite, after securing its mining license for its flagship Kun-Manie project in May. The company has gained 176 percent since the start of the year. However, investors should remember how risky the current economic climate is, given the various ways that the situation in Europe could play out.