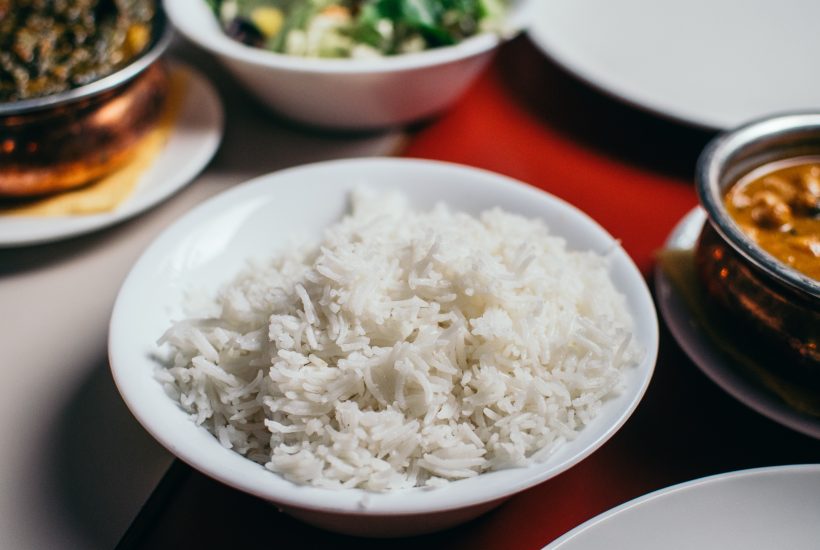 Wheat: Chicago Winter Wheat markets were a little lower while Minneapolis was a little higher last week in narrow-range trading.  There are Iranian drones that were given to Moscow and they hit many civilian targets.  Ideas are that weak demand can continue due in part to the stronger US Dollar. Russia is looking to export more and wants Ukraine to export less and to only countries, it defines as poor. Russia still appears to be losing the war and could do something rash to try to hold things together. The demand for US Wheat still needs to show up and right now there is no demand news to help support futures. Europe is too hot and dry and the US central and southern Great Plains have also been too hot and dry.  Planting and initial emergence could be affected.

Corn: Corn closed lower last week in range trading. Futures continue to hold longer-term support areas n the charts  The Mississippi river is low due to the dry conditions seen in most of the central parts of the US and there are no forecasts for an improvement soon. Barge traffic has been reduced. The cash market has been strong at the Gulf but weak in the Midwest river areas due to the low river levels. The demand side will need to be watched as Corn demand needs to hold to keep lower ending stocks estimates in play. There are increasing concerns about demand with the Chinese economic problems caused by the lockdowns creating the possibility of less demand as South America has much better crops this year to compete with the US for sales. Export demand in general has been slow so far this year.

Soybeans and Soybean Meal: Soybeans and Soybean Oil closed higher last week and Soybean Meal was a little lower. Strong export demand supported the Soybeans. Soybean Oil was supported in part by data from NOPA that showed a reduced crush rate and low stocks levels for Soybean Oil. The rally comes as the US is now more than half done with the harvest and a turn to higher prices becomes more possible.  The rally potential might not be that great unless demand improves and the US Dollar turns lower.  The Dollar might have reversed from moving higher on Friday. The US will still harvest plenty of Soybeans in the next few weeks and ideas that Brazil is off to a very good start.  The Mississippi river is low due to the dry conditions seen in most of the central parts of the US and there are no forecasts for an improvement soon.  Barge traffic has been reduced. The trade is worried about demand due to a lack of Chinese interest caused by the Covid lockdowns there and in part by the stronger US Dollar. Brazil is still offering and South America as a whole are expected to produce a very big crop later this year for harvest next Spring. However, the third year of La Nina as predicted by meteorologists could cut the production potential.  US production ideas remain strong after mostly good weather in August. Basis levels are weaker in the Midwest but are strong at the Gulf. There are still Chinese lockdowns and there are fears that China has been importing less as a result.

Rice: Rice was lower again last week in part on shipping delays caused by the low river levels on the Mississippi and as the harvest pressure continued. Demand in general has been slow for Rice. The weekly charts show that trends are down. Harvest progress is almost complete in Arkansas, the largest Rice producing state, and yields and quality are reported to be very strong. Mississippi is also at harvest with much more mixed results. Some producers are getting done with harvesting in Texas as well as in southern Louisiana. Yield reports have been generally good in Louisiana and quality reports are generally good. Yield and quality have been up and down in Texas.

Palm Oil and Vegetable Oils: Palm Oil was higher last week as futures prices recovered from very oversold levels.  Ideas are that supply and production will be strong, but demand ideas are now weakening and the market will continue to look to the private data for clues on demand and the direction of the futures market and that data has been weaker so far this month.  Export data has been strong this month from private sources and MPOB reported improved demand last month. Production was also higher and ending stocks were up more than 10% to 2.315 million tons. Canola was higher last week. Support came from rallies in Palm Oil and Soybean Oil. The Canola harvest is active and starting to wind down in some areas.  Reports indicate that domestic demand has been strong due to favorable crush margins.  The Canola growing conditions are much improved and production estimates are higher for the year.

Cotton: Cotton was lower last week as the harvest expands and traders worry about demand now and in the future. Nearby months closed slightly lower and deferred months closed slightly higher. Traders are worried about a global recession and demand in that recession and also about Chinese demand due to the lockdowns there. Production is very short. The harvest is appearing in the market, and the market has responded to it with sideways to lower prices. The trade is still worried about demand moving forward due to recession fears and Chinese lockdowns but is also worried about total US production potential. It is possible that the continued Chinese lockdowns will continue to hurt demand for imported Cotton for that country and that a weaker economy will hurt demand from the rest of the world.

Frozen Concentrated Orange Juice and Citrus: FCOJ was higher last week and made new highs for the move.  The market is holding firm on supply-side fundamentals. USDA estimated Florida production at 28 million boxes, down 32% from last year and a dramatic drop in production potential. Early and mid-production dropped 40% while Valencia production was 25% lower. These estimates could be lower in coming production reports. The weather remains generally good for production around the world for the next crop but not for production areas in Florida that have been impacted in a big way by the storm.  Brazil has some rain and the conditions are rated good. More showers are in the forecast for the coming days.  Florida damage is expected to be very big, with many trees lost as well as fruit lost. Mexican areas are showing mixed trends, with dry weather in some northern areas but better weather to the south.  Florida Citrus Mutual said that FCOJ inventories are now 46% below a year ago.

Coffee: New York closed a little lower and London closed lower on Friday in response to reports of improving growing conditions and increasing availability of Coffee in Brazil.  The US Dollar was about 1.0 cent higher in early trading, but then reversed and was 1.0 cent lower later in the day and caused some buying to appear in New York.  Trends are down on the daily and weekly charts for both markets.  There is still a threat for a third year of La Nina which could negatively affect Coffee production again next year but so far the crop conditions are called good so producers are selling.  Some beneficial precipitation was reported in Brazil last week.  More showers and rains are in the forecast in Brazil Coffee areas for this week.  Vietnam has also been dry and wire reports from there indicate that production losses are likely, but scattered showers are now part of the forecast for Coffee areas. The cash market remains strong for Arabica and the demand for certified stocks from the exchange remains a price positive factor.

Sugar: New York closed slightly higher and London closed lower last week on more ideas that supplies of White Sugar would soon be increasing for the market. Crude Oil was higher. Ethanol demand has been soft but ideas are that it can increase with higher Crude Oil futures. The New York market had been worried that reduced ethanol demand due to taxing policies in Brazil will force mils down there to continue to produce more Sugar for export the Brazilian president has lowered the fuel taxes in Brazil, and this is squeezing the profit margins of the mills. The mills could produce much more Sugar over time due to the tax changes but so far have not produced enough to meet the demand as it has been raining in southern Brazil and the harvest is a little delayed.  The London market had been looking for increased White Sugar supplies from origin as EU production was reduced by a hot and dry Summer.  Indian exporters are still waiting for a government announcement on its export policy before offering much to the market.  This announcement is expected within a week now.  India has had a very good production year and estimated Sugar production is now at 36.5 million tons with 9.0 million tons available for export.

Cocoa: New York and London closed lower last week. The grind reports were released last week and showed strong demand, but this was not enough to hold the market. Good production remains a concern and traders are worried about the world economy moving forward and how that could affect demand. Supplies of Cocoa are as large as they will be now for the rest of the marketing year. Reports of scattered showers along with very good soil moisture from showers keep big production ideas alive in Ivory Coast.  Ideas are still that good production is expected from West Africa as a whole for the year.  The weather is good in West Africa. The weather is good in Southeast Asia.