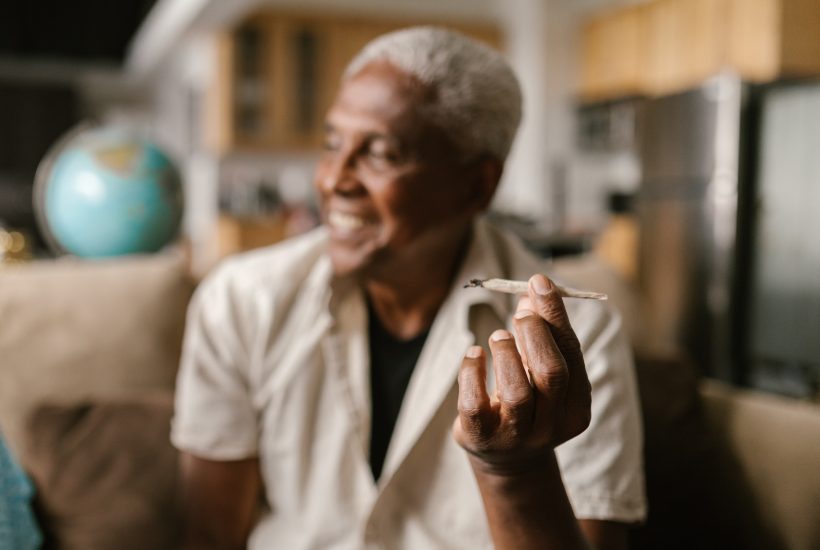 The First Commission of the Colombian Senate officially started the discussion in the third debate of the constitutional reform that seeks to legalize the recreational use of cannabis in Colombia.

It is worth remembering that the initiative, whose rapporteur and co-author is the senator for the Historical Pact, María José Pizarro, seeks to modify “article 49 of the Political Constitution of Colombia, regularizes cannabis for adult use and other provisions are issued.”

If you want to read more about the legalization of recreational cannabis in Colombia and to find the most important cannabis news from around the world, download for free the Hemp.im mobile app.

During the presentation of the report, the congresswoman explained the four points by which it is proposed to legalize cannabis for recreational use in Colombia. Among them, there is the fight against drugs, the “legal framework that has been historic in the country”, in addition to the advances in the medical and scientific world on the use of this psychotropic substance and the economic gains and job creation that would be achieved with legalization.

“In terms of public health, it has been proven that cannabis has much less harmful effects. Not enough research has been done on the benefits it has in medicinal terms, as well as in other types of uses such as hemp to manufacture fabrics, including cosmetics that are already found in most supermarkets in our country. Then, in terms of health, it is much more harmful than alcohol or tobacco”, indicated the senator for the Historical Pact.

Under these arguments, the first commission approved the report of the legislative act to legalize cannabis for adult use in the country. However, in order to guarantee a better discussion of the initiative, a public hearing was called for this Monday, November 21st, so that the vote on the articles will be held on Tuesday, November 22.

The request for the public hearing was made by Senator Carlos Fernando Motoa of the Cambio Radical Party, who expressed that before voting on the articles, it is necessary for the congressmen to know all “the concepts that are in the file in order to make a correct decision”.

His colleague, Jorge Benedetti, added that the importance of the public hearing was based on “the argument of giving a greater discussion to this initiative and summoning the civil society to listen to their impressions on the matter”.

During the report of the legislative act to legalize cannabis for adult use, the senators for the Democratic Center Party, Paloma Valencia, and María Fernanda Cabal, presented two propositions of file, under arguments such as that marijuana causes a deterioration in the cognitive system.

Senator Cabal affirmed that she defends the liberties of each person, “but not over children”. For her part, Congresswoman Valencia said that “it is not true that by legalizing, illegal markets will end. What will end up happening is that the illegal market will take advantage of the legal channels. The great drug trafficking problem in Colombia is cocaine.”

The First Commission denied the proposals to file and postpone, although it was established that the public hearing will be mixed, in order to be able to vote on the articles.