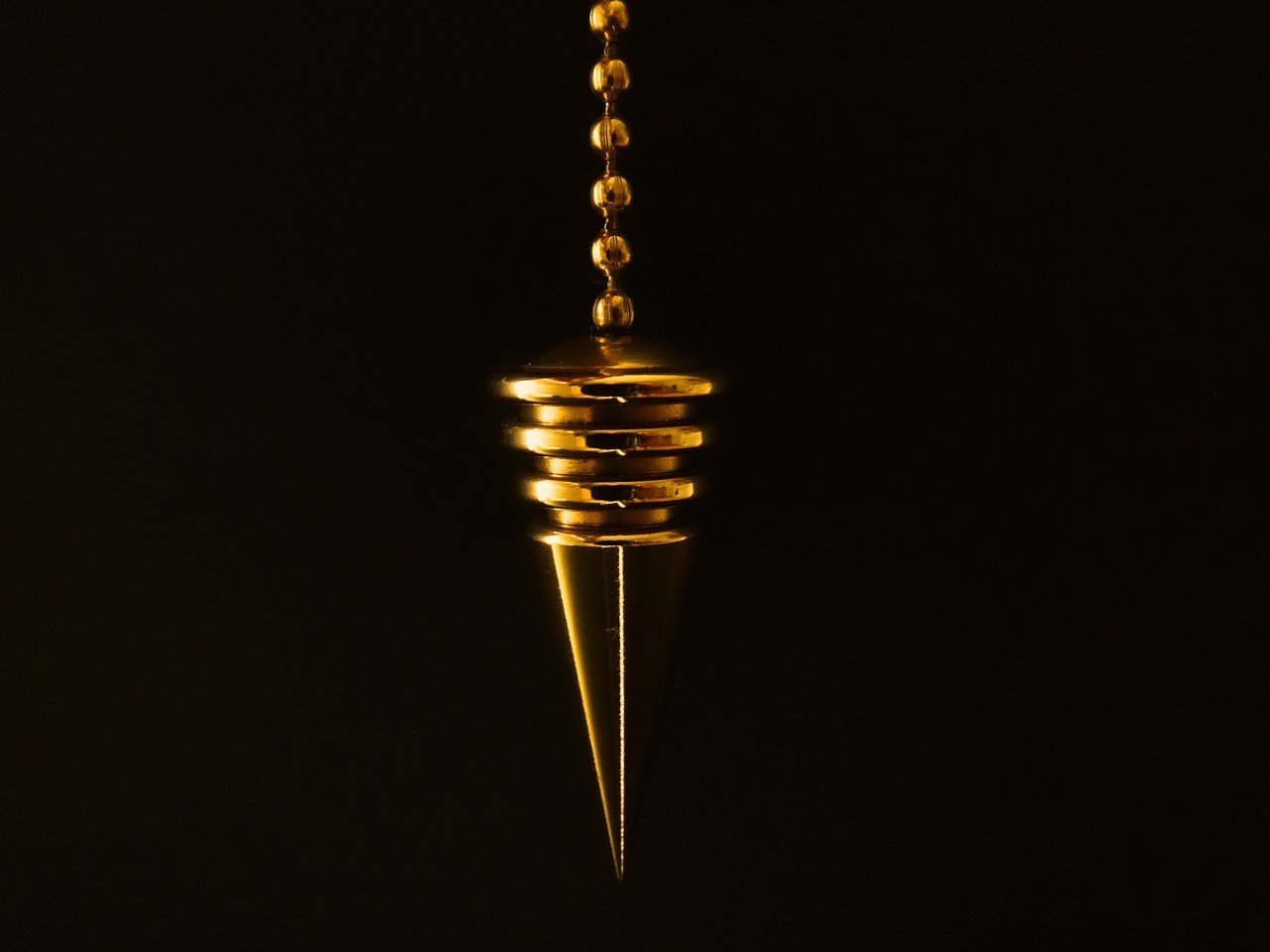 Most commodities had a rough start this 2015, largely due to the fact that the economy of the world’s largest commodity consumer, China, is slowing down. Furthermore, Europe’s sluggish growth, Japan’s deflationary measures, and the slowdown in key emerging markets are adding salt to the wound, hence tempering demand for commodities across the globe.

But not all commodities are having a difficult time this year. Precious metals, particularly gold and silver, are experiencing a bullish trend as these metals are considered a safe haven in times of market turmoil. Though gold hit record lows last November 2014, the recent turn of events saw the yellow metal rising against the dollar, euro, pound, and yen. Its rise against weaker market currencies has even been more significant.

Gold also protects against inflation as it is an asset that will maintain its value regardless of economic conditions. For instance, financial instability in Greece has created the global risk-off trade situation, resulting to a flight to safety to gold. Most economies in the world are also seeking loose monetary policies in contrast with the tightening policy in the United States, thus further intensifying the currency war. These things have compelled investors to focus on gold as a hedge against market turbulence. 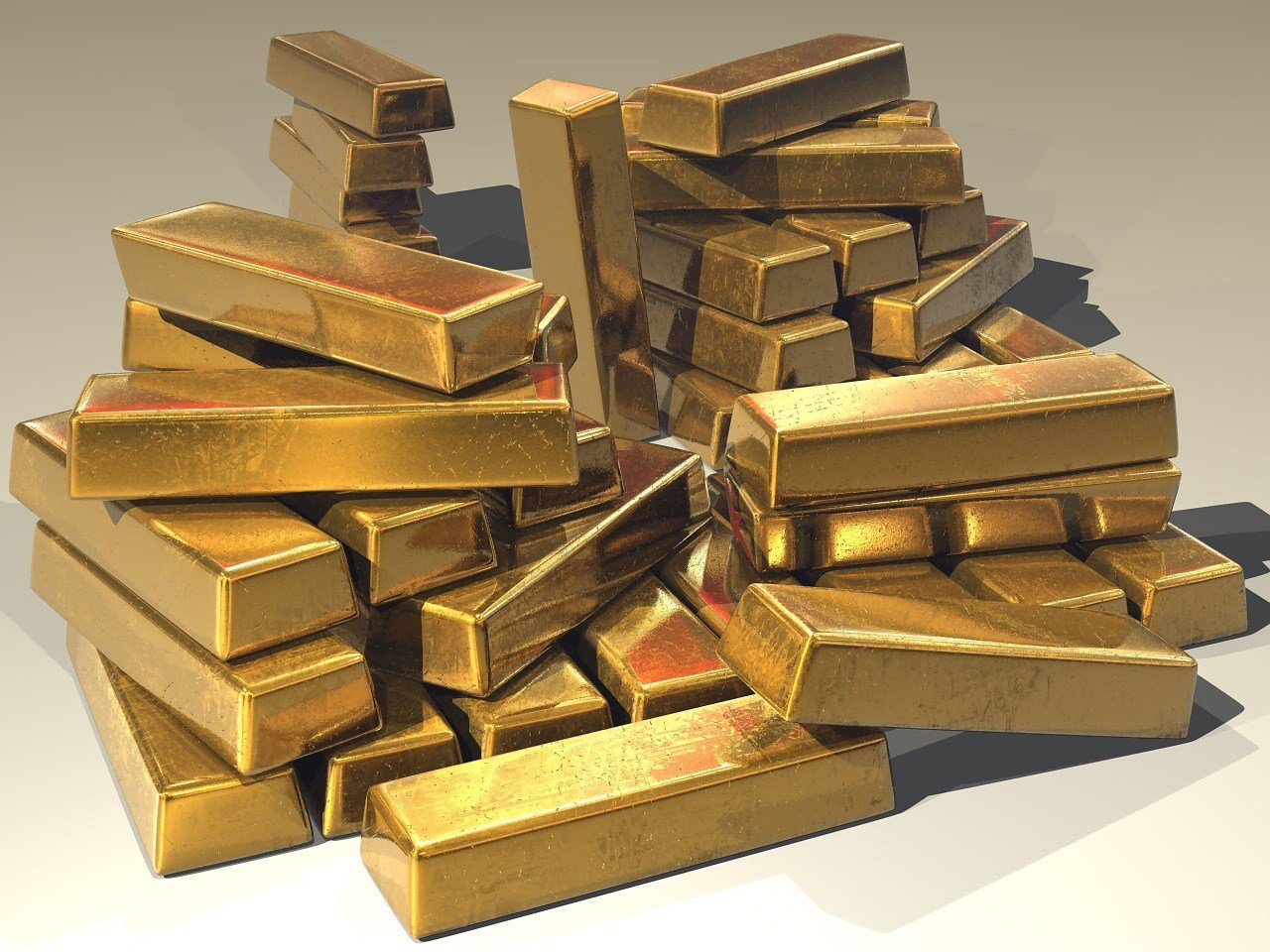 Gold also protects against inflation as it is an asset that will maintain its value regardless of economic conditions. (Source)

While gold is driven by investment demand, silver is driven more by industrial usage. Hence, silver prices are more volatile than gold, as the industrial supply and demand economics exerts a strong influence on the white metal’s price. Examples of innovations in the industrial use of silver include electrical appliances, medical products, batteries, superconductor applications, microcircuit markets, and silver-based photographic film, which have been eclipsed by the advent of the digital camera.

But silver can also be used as an alternative investment to risky assets during economic and political uncertainty. The current demand for silver is high after it has recovered from a three-year decline. In fact, silver industrial demand is expected to grow 27 percent by 2018.

Another notable precious metal is platinum, which is much rarer than gold hence it tends to command higher prices in stable economies. In fact, platinum mines are heavily concentrated on Russia and South Africa, and several mining projects in these countries are expected to produce more of these platinum group metals. An example of this is Amur Minerals Corporation, a nickel mining company that is also set to produce platinum and sister metal palladium as byproducts once the Russian Government issues its final approval for the company’s mining license.

SEE ALSO  Why web designers should not ditch Bing

There are several investment options for those who want to put their money in the volatile yet exciting world of precious metals. Gold coins and gold bars are popular ways of investing in the yellow metal. Gold bar sizes are based on the day’s gold price, with premiums for manufacture and marketing. The bigger the premium, the smaller the bar. However, it is important to remember that those who want to invest in gold bars and bullions should have a place to put them.

You can also hold gold certificates, as they offer investors all the benefits of having physical gold minus the transportation and storage problems. Investors gain liquidity by selling portions of the holding through calling the custodian.

An easier way to invest is through commodity exchange traded funds, as they are convenient and liquid. They are available for all types of precious metals and are traded on the London Stock Exchange. Futures and options markets also offer liquidity to investors, especially those who want to invest a lot of money in the precious metals sector.