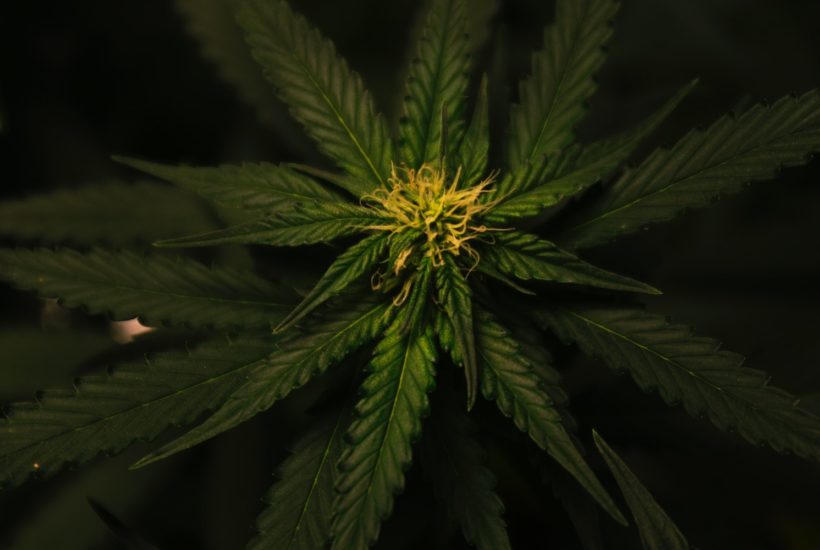 In a speech to the House of Representatives, Attorney General Faris Al-Rawi said that the government wanted to reduce the prison population and the costs associated with cannabis offenses.

The hemp.im cannabis news app provides the latest breaking news in the cannabis sector. The app curates cannabis news from across the world and distils it to 400 characters or less, helping you stay informed no matter where you are or how much time you have.

The first proposal would decriminalize the possession of 30 grams of cannabis or 5g of hash. Beyond that and up to 60g, the offence would be punishable by a “penalty notice” of about $7,700 which would have no impact on an individual’s criminal record if the fine is paid.

The proposal would also allow the cultivation of 4 cannabis plants for personal use. On this point, the text restricts the cultivation of male plants (which do not produce the flowers commonly consumed). The second bill would authorize the sale, consumption, and distribution of cannabis for medical, research and religious purposes.

A government regulatory body would be responsible for issuing various licenses, including those for growers, laboratories, processors, dispensaries, importers, exporters, and transporters. Licenses would only be approved for companies with at least 30% local investment, in order to “avoid abuses related to multinational domination in other territories”.

“After extensive research, the government strongly believes that it is time to amend the Dangerous Drugs Act and strictly regulate cannabis research, cultivation, supply, and marketing activities through the establishment of a cannabis control authority,” said Al-Rawi.

Fines for not following the rules

Those who pretend to use medicine or religion for no real reason may be subject to severe penalties. For example, a person who “uses medical cannabis without being authorized to do so by prescription or on the recommendation of a doctor” is liable to a fine and a ten-year prison sentence.

Al-Rawi said that the government was able to effectively regulate the cannabis market but acknowledged that they might face some reluctance. That being said, the leader of the opposition party, Kamla Persad Bissessar, also expressed support for the decriminalization of cannabis.

Last year, leaders from 19 Caribbean countries announced that they would consider regulatory proposals to end cannabis prohibition. Since then, several countries such as Saint Kitts and Barbados have taken steps to amend the cannabis laws.