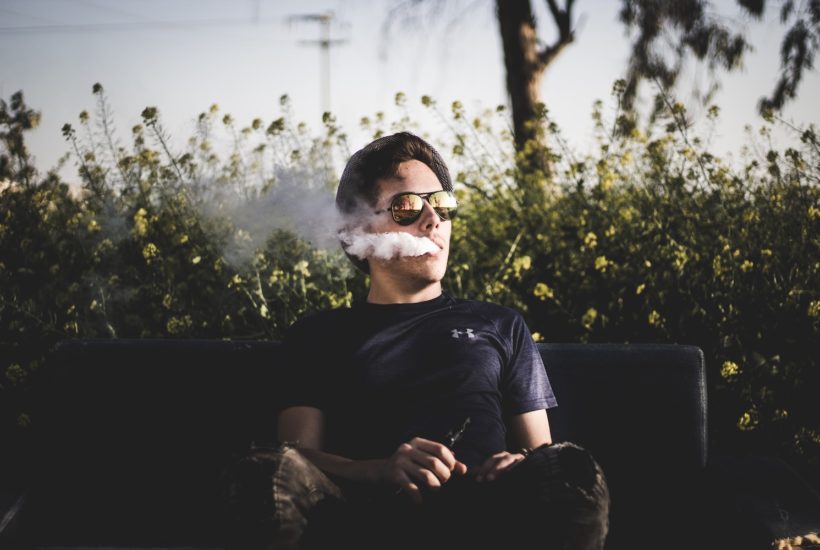 U.S. health officials focus on the fight against cannabis vapes and the organizations that produce THC containing cartridges. The challenge is significant as the vaping market is largely unregulated and a recent health scare was triggered by black market THC vaping liquid.

Stay informed with the latest CBD news with #1 Cannabis application Hemp.im. Don’t waste time scouring the internet when you can get fresh information from top cannabis news sources.

From New York to Nebraska and California, authorities confiscated at least 510,000 cartridges of cannabis vapes and arrested more than 120 people in the past two years, according to an Associated Press estimate based on interviews, documents, newspaper reports, and press releases.

A Wisconsin woman, her two adult children, and five others were recently accused of producing thousands of daily cartridges containing THC. In neighboring Minnesota, authorities said that they found 77,000 cannabis cartridges in the house and car of a suburban resident in September.

In Alabama, prosecutors are dealing with a growing number of cannabis vaping cases in juvenile courts. In New York, authorities confiscated some 200,000 illegal cartridges in recent months, often while investigating groups suspected of trafficking other traditional forms of cannabis and other drugs.

The police are trying to combat criminal organizations

“We are devoting more resources to combat these organizations,” said Ray Donovan, special agent in charge of the New York office of the Drug Enforcement Administration (DEA). “The market is moving in that direction. These criminal organizations embrace any business model and try to take advantage,” he added.

THC has been associated with lung problems that are causing numerous deaths and the search for cartridges containing THC adds a new dimension to the battle against the crisis of opioids and other drugs.

Authorities are adapting to the search for a form of cannabis that comes in small packages, does not smell and can be confused with legal nicotine products. They also have to decide what is admissible and what is not in the states where cannabis is legal.

Vapes have become more popular in the last two years among cannabis users, who see it as a more discreet and quicker alternative to cannabis cigarettes. At least 33 states have approved the use of cannabis for medical purposes, but in all states THC containing cartridges are available, for a price between $20 and $50.

The illegal cannabis vaping market is estimated to generate up to $2.5 billion a day, almost the same amount as the market for legal cannabis cartridges, according to BDS Analytics and Arcview Market Research, organizations that monitor the cannabis market.

The outbreak of lung problems caused a stir after 47 people died in the last nine months, in addition to another 2,200 who fell ill. U.S. authorities urged the population to avoid vaping, especially with black market products containing THC, a substance consumed by many people who suffer from health disorders.

For those who promote the cannabis legalization, the emphasis on black market cannabis cartridges is an argument for national drug legalization and regulation in the name of security.

“The solution for reducing the risks associated with THC vaping products is to legalize and regulate the market, not to increase punishments and arrests,” said NORML executive director Erik Altieri.

As the mother of two teenagers, Ashley Rich had known for several years that nicotine liquids with flavors would prove popular among young people (U.S. health authorities consider it an epidemic). “As a prosecutor, I feared that vaping with illicit drugs would soon become fashionable. “That’s exactly what we’re seeing,” said Rich, attorney general of Mobile County in Alabama, where cannabis remains illegal in all its forms.

Police and prosecutors have to decide how to apply laws intended for the cannabis plant when dealing with vaping related issues.

First published in televisa.NEWS, a third-party contributor translated and adapted the article from the original. In case of discrepancy, the original will prevail.