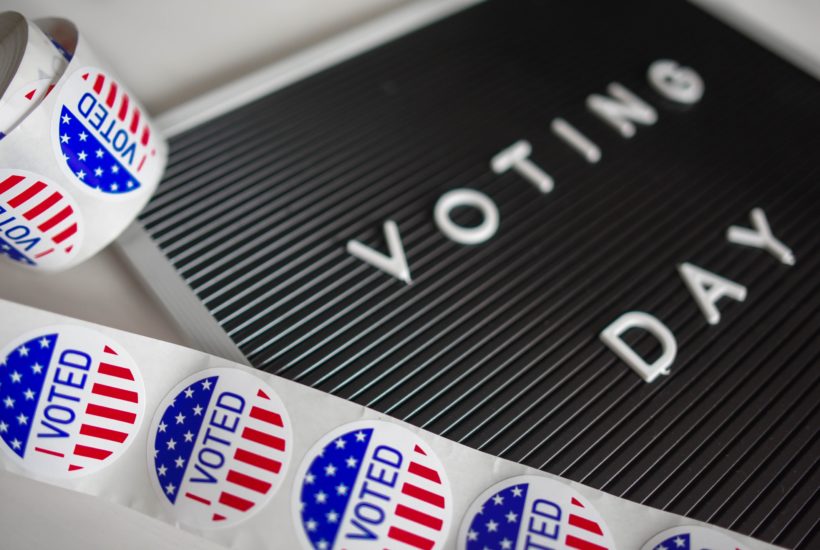 The legalization of cannabis for recreational use is becoming more widespread in the United States. As in every presidential election, American citizens are also called upon to respond to referendums depending on the state. And in four of them, this relaxation of drug legislation has been adopted.

Four new states are expected to join the list of those where recreational cannabis use is legal: Arizona, Montana, New Jersey and South Dakota. These are now fifteen states that authorize it. And in more than thirty additional states, its medical use is also authorized.

Voters in Oregon, a very progressive northwestern state, voted to decriminalize all drug possession, including so-called “hard” drugs such as heroin or cocaine, as long as it is a small amount for personal use. Oregon was the first U.S. state to decriminalize cannabis in 1973. It legalized it in 2014.

This rise in the legalization of cannabis in the United States is not only the result of a moral change. The regulation of this market is above all a matter of big money. Wherever it has been legalized, cannabis generates activity, employment and above all massive tax revenues for the States.

As for tax revenues, according to the ITEP think-thank, they rose to $1.9 billion last year against $1.4 billion a year earlier (+35.7%). In California, the annual increase is even 43%. With the arrival of new legalizing states, this contribution should obviously be boosted and according to some estimates, if all the states of the country were on the same line, revenues could exceed $100 billion per year.

This is enough to fuel quite a few investments, as in some states where cannabis money is used to finance equipment for education or scholarships for students.

The black cannabis market is estimated at $3.8 billion (€3.2 billion) in France

In France, one of the most repressive countries in the world (but also one of the most consuming), the cannabis market is obviously difficult to evaluate. Recently, the specialized media, Newsweed, put it at $3.8 billion (€3.2 billion). “They correspond to the real consumption of the French: transactions, donations, and self-cultivation,” explained Aurélien Bernard, the founder of Newseed and author of the study.

In 2010, the French Observatory of Drugs and Drug Addiction (OFDT) estimated the global market at 225 tons of cannabis consumed in France against 360 today, a growth of 60% in 10 years. The fact remains that faced with the potential of this market, successive governments have never opened the door to legalization.

First published in BFM BUSINESS, a third-party contributor translated and adapted the article from the original. In case of discrepancy, the original will prevail.