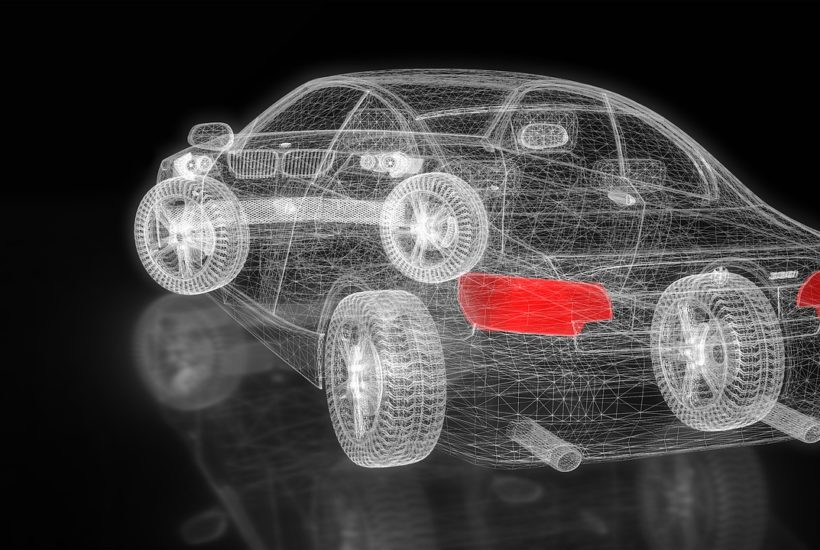 Students from the Autonomous University of the State of Mexico (UAEM) are seeking resources to finish the prototype of the Quetzal-V3 solar-powered car, a project with which they will participate in the Bridgestone World Solar Challenge 2021, which this year will be held virtually, next October.

The Hyadi Solar Racing Team, made up of 70 students from nine careers of the UAEM has been working on the project for more than two years, but due to the complications caused by the pandemic, they did not finish the prototype of the car due to lack of financial resources.

However, the students from Mexico did not give up and will participate in two of the three categories that will take place, with which Mexico will return to the competition that has not had a Mexican team participating for 25 years.

Read more on the subject and find the most important financial news with our companion app Born2Invest.

The UAEM team will compete in two categories: Data Analysis and Virtual Awards

“Looking for support within a pandemic, when the economy stopped, made companies protect themselves more and not invest in this type of projects,” said Agustin Sanchez Ruiz, the team captain and student of Sustainable Energy Systems.

Every year, the competition brings together university teams from different parts of the world to travel Australia from north to south in seven days, with cars powered by solar energy; but due to the pandemic, this year they canceled the on-site race and launched a virtual challenge. The UAEM team will compete in two categories: Data Analysis and Virtual Awards.

On this occasion, the Mexican students were left out of the Telemetry Challenge, which consists of driving the car for nine hours during two days, because the prototype is not finished; but they are still working on getting the resources to finish it and be able to participate in other international competitions such as the American Solar 2022 in the United States and in the next edition of the Bridgestone World Solar Challenge 2023.

SEE ALSO  5 things you need to know in the sports business: Amazon dives into live sports streaming and more

The students emphasized that it will be very valuable for them to be in the Awards of the event, which has five categories: Technology, Innovation, Sustainability, Team Culture, and Awareness.

In addition, students participating as analysts will have access to data from the other teams’ solar cars, compare performance, and make comments in an exclusive forum with university students from other countries.

“The fact that Mexico is once again participating in an event it hasn’t been in since 1996 is very important for our team. We are not competing with a car in the Telemetry challenge, but we are building it and in the next race we will be.”

“In the other categories, we are going to share experiences with the other teams and form bonds; everything helps us. We want to finish the prototype this year, we depend on financing,” said Esperanza Ordoñez, leader of Aerodynamics and Campaign Coordinator of Hyadi Solar Racing Team.

The original cost of the solar car was $200,000 (4 million pesos). However, due to the difficulty in obtaining the necessary resources, the students had to lower the budget, making adjustments to the materials.

The UAEM students have obtained financing through donations from companies and with the crowdfunding campaign “Adopt Battery”, which invites people to donate for one of the 900 lithium batteries that the project requires.

In addition, every Sunday they meet at the Pabellón del Bienestar on Avenida Colon in Toluca to receive donations.

The Quetzal V-3 is currently 40 percent complete and is in the body manufacturing and chassis construction phase, but $20,000 (400,000 pesos) are pending to finish it.

The car can reach a speed of up to 120 kilometers per hour, although the recommendation is to keep it at 70 kilometers since its main objective is not to speed, but performance.

The students participating in the project are from the Computer Systems, Mechanical, Electronics, and Sustainable Energy Systems engineering departments, as well as Industrial Design and Law, among others.

(Featured image by TayebMEZAHDIA via Pixabay)

First published in EL HERALDO, a third-party contributor translated and adapted the article from the original. In case of discrepancy, the original will prevail.