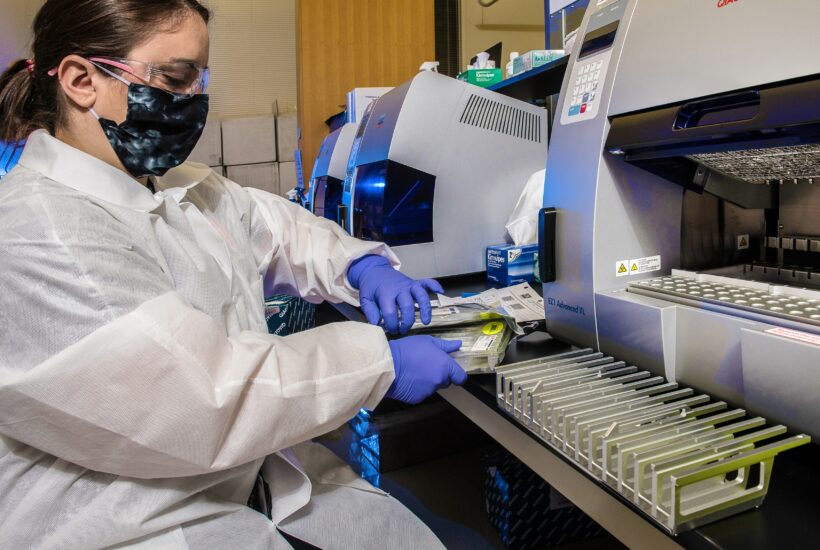 VB Devices is once again raising capital to expand its commercial activity. The Spanish company that develops, manufactures and markets innovative devices for vascular medicine has closed a $1.08 million (€1 million) financing round through the crowdfunding platform Capital Cell, as confirmed by Federico Grego, CEO and co-founder of VB Devices.

Sixty percent of the investment has been contributed by the current partners of VB Devices, led by Grego and Enric Roche, founder and medical director. The remaining 40% came from new investors, including doctors and vascular surgeons, according to the company’s CEO.

The objective of the round is to accelerate the company’s commercial expansion, with launches in the United Kingdom, Japan, and Latin America during the second quarter of 2022, according to Grego. In addition, VB Devices will expand the range of Varixio, its lead product that is indicated for the treatment of varicose veins, and scale industrial capabilities to gain manufacturing efficiencies.

Read more on the subject and find the latest business news in the world with the born2Invest mobile app.

Varixio automates the preparation of sclerosing foam for the treatment of varicose veins through sclerotherapy, standardizing the procedure, adding efficacy, safety and convenience. The product makes it possible to further expand the applicability of this minimally invasive technique, making surgical intervention for the elimination of varicose veins unnecessary in the vast majority of cases.

Varixio began direct marketing in Europe through the ecommerce channel in January 2021, while VB Devices is negotiating commercial collaboration agreements in numerous countries. It currently has distribution contracts in more than twenty countries. The product has the potential to become the reference product for the treatment of varicose veins, a pathology that affects more than 25% of the population and more than 50% of women over the age of fifty.

The prevalence of this pathology manifests itself in more than ten million procedures per year worldwide, and a market that exceeds $1.1 billion and is growing at an annual rate of 6%.

Another product that began commercialization in 2021 was Crabclamp, a solution to ensure that guidewires and catheters remain in place during endovascular procedures. This device avoids the risk of accidental loss of guidewires and contributes to the orderly maintenance of the surgical field, greatly facilitating procedures in situations where the surgeon does not have several assistants available.

(Featured image by CDC via Unsplash)