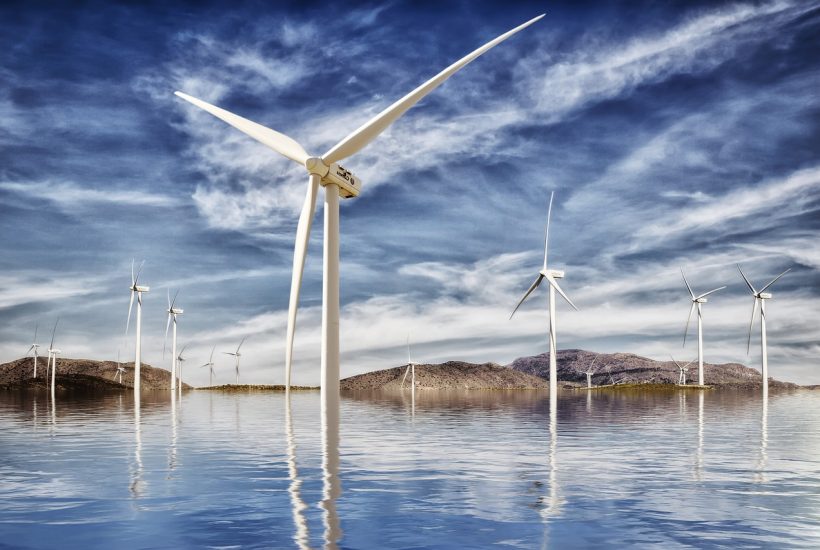 People from the municipality of Antreffal and the city of Alsfeld were therefore also offered the opportunity to contribute financially to the Vockenrod wind farm. Anyone who wanted could invest between €500 and €25,000 for up to 4.5 years. There should be a three percent interest for this. A maximum of €500,000 should have been collected from the region.

But obviously, the interest in the offer was not great enough. Because a few days ago, investors who had already invested received mail from the company VSB, which wants to build the wind farm. It read that the goal of €100,000 for crowdfunding had not been reached. The money already paid will be refunded with interest.

It’s a consideration that, at its core, sounds quite fair. The profits from wind turbines should remain at least partly in the region where they are installed. Ultimately, this should also increase the acceptance of these systems. Because one of the arguments of their critics is often precisely this: the visual losses of the landscape are local, but the income goes to investors outside.

“I invested a small sum because I liked the idea in principle. From my point of view, more money must be made available for the energy transition, and in such a way that the little man also benefits,” said one of the investors to OL, who also recently received a mail and should now get his money back soon.

How much was missing? The operator is silent about this

When asked by OL, the company VSB Neue Energien Deutschland GmbH, based in Dresden, confirmed the end of the “swarm financing”. A company spokeswoman does not want to say anything about how many euros were missing to reach the minimum target of €100,000. However, one assures in Dresden that the wind farm should be built anyway.

“The plan was to use the crowd-investing sum to run the project profitably. The financing of the wind farm project is not affected by the discontinuation of crowd investing. The preparatory construction measures were successfully implemented on the site. Civil engineering work for the wind farm will begin in the first quarter of 2023. The wind farm is expected to go into operation at the end of 2023,” said the company statement.

Antrifttal Mayor Dietmar Krist sees the whole thing quite calmly. It is up to the citizens themselves to decide whether or not to take part in such a project. The park was discussed intensively in advance. At the moment, however, he does not see any major rejection of the project, according to Krist. For him, it is important that community property is also used in the construction of wind turbines. This was also decided.

Three wind turbines are to be erected in the Vockenrod wind farm, which together will have an installed capacity of 17.1 megawatts. According to the operators, this means that around 14,100 average households can be supplied with electricity. The wind turbines are located along the L3145 state road and border the Ruhlkirchen and Hengelberg wind farms. The wind turbines are mostly erected on meadows. One system should be located on forest land used for forestry purposes.

First published in oberhessen, a third-party contributor translated and adapted the article from the original. In case of discrepancy, the original will prevail.