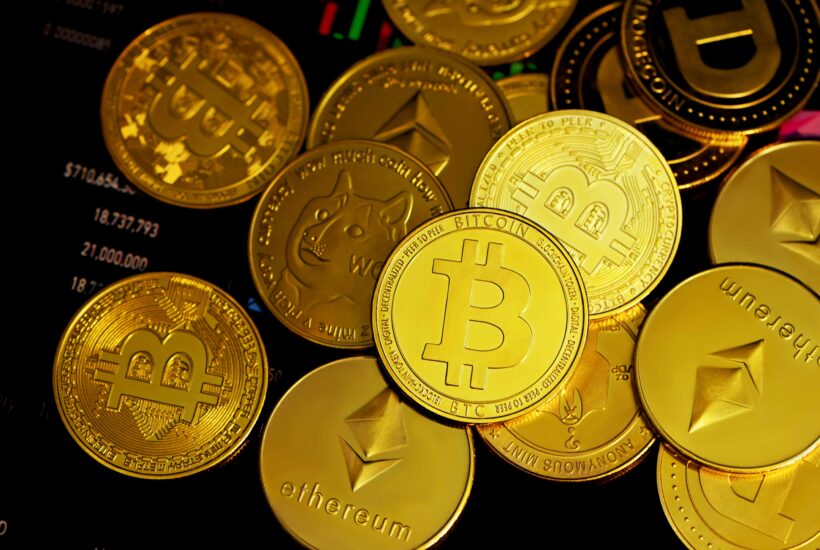 In the first round of the French elections, a close race between incumbent Emmanuel Macron and contender Marine Le Pen loomed. International crises such as the Ukraine war and France’s debacle in North Africa, as well as domestic issues such as rising inflation, immigration, and the high cost of essential goods, have made for a hectic election campaign.

The debate over the country’s technological progress, including cryptocurrencies, has taken a back seat. That is despite a survey by IPOS showing that 8% of the French population owns cryptocurrencies and another 30% plan to invest in this emerging asset class – suggesting that candidates may be overlooking an important demographic.

Young adults under the age of 35 are particularly interested in investing in virtual currencies – a notable point, given that the battle in the upcoming elections is focused on voters between the ages of 18 and 35.

Read more on the subject and find the most important financial news from around the world with our companion app Born2Invest.

In 2019, President Macron called for using data technologies like blockchain to increase agricultural productivity in the European Union. Since then, not much has happened.

Under Macron’s tenure, the fifth Anti-Money Laundering Directive (AMLD5) was adopted. The directive aims to regulate the trade, transfer, and possession of digital assets. It also stipulates that crypto service providers must first be licensed before they can operate in the country.

Overall, the guidelines are not too strict and do not discourage investment in cryptocurrencies. The central bank has also experimented extensively with central bank digital currencies (CBDCs). However, in an apparent contradiction to one of the main features of cryptocurrencies, the central bank governor hinted that the government should have control over crypto assets.

The CEO of the largest cryptocurrency trading platform Binance, Changpeng Zhao, believes that France is a crypto-friendly country. Speaking at a conference in Paris, he said Macron has a positive attitude toward the emerging crypto sector.

Le Pen, the leading right-wing conservative candidate, on the other hand, has yet to make her stance on cryptocurrencies very clear. So far in her campaign, she has focused on inflation, cost of living, immigration, and security, describing her goals as making France once again a country that looks inward first. As it stands, digital assets and their underlying technology do not appear to be a priority for the head of government and her party.

What other leaders are saying about cryptocurrencies

Governments around the world remain mixed on blockchain and cryptocurrency policies. On the one hand, cryptocurrencies threaten legacy financial standards; on the other, blockchains represent an opportunity to streamline many industries.

For example, the Latin American country of El Salvador recognized Bitcoin as legal tender last year. In contrast, the world’s second-largest economy China has banned all crypto transactions within its borders and is working on developing its own digital currency.

World leaders have differing opinions on cryptocurrencies. In an interview with a major news network, former US President Donald Trump called Bitcoin and other cryptocurrencies a “scam” designed to hurt the US dollar.

Current U.S. President Joe Biden, on the other hand, seems to understand the potential of cryptocurrencies. His recent executive order on cryptocurrencies shows a positive attitude towards digital assets.

Boris Johnson and his government seem to be sending mixed signals in the UK. In a recent speech, Boris stated that the government is open to the crypto industry. However, the head of the Treasury, Rishi Sunak, is taking a tough stance against crypto companies.

In Australia, the Prime Minister is a firm believer in cryptocurrencies. He believes that it will have a significant impact on payment systems and financial standards.