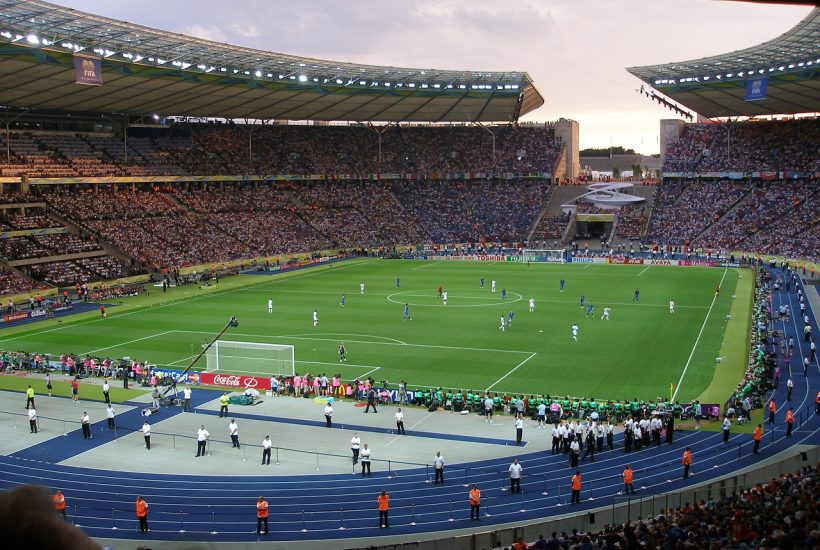 The short-term future promises positives. The Hamburg Sea Devils have secured their place in the play-off semifinals of the American Football Europaliga ELF (September 10/11). In their last home game of the regular season on Sunday (3 p.m., Hoheluft stadium) against the Polish representatives Wroclaw Panthers, the goal is to secure first place in the North Division and thus home rights in the final round.

Those responsible are currently trying to set the course for economic prosperity in the medium term with a campaign that has caused quite a stir. Together with their shareholder SEH Sports&Entertainment Holding and the Northstone Group of Companies, the Sea Devils launched a crowdfunding campaign last week that has been approved by the German Federal Financial Supervisory Authority (BaFin) and whose goal is to raise €2.105 million in capital over a period of several years. This money is to be earmarked for projects to further develop the franchise, which currently operates with an annual budget of around €1.2 million – but expressly not to finance the playing squad.

Read more about the Sea Devils team and find the latest business headlines of the day with the Born2Invest mobile app.

The most important of these projects is the move to a larger venue. “We have to develop in that direction, that’s where the biggest growth potential is,” said Sea Devils general manager Max Paatz. At the 8,000-fan Hoheluft stadium, he said, the team has already reached capacity with half of its capacity. Paatz sees potential for 10,000 to 12,000 spectators. However, since this is not sufficient for a permanent capacity utilization of one of the two large soccer stadiums and, in addition, only dates in the soccer summer break would come into question, the realization of one or two highlight matches in the Volksparkstadion of the HSV would be considered as a first step.

“We calculate a rental fee in the low six-figure range per game in the Volkspark, plus a similar sum as a contribution to turf regeneration,” said Max Paatz. Plans for a stadium with a capacity of 10,000 to 15,000 visitors, which could be operated in conjunction with other soccer clubs, have not yet been shelved, but the city does not currently see a suitable area for such a project, “which would not be ready for at least five years. But we have to plan our further development now if we want to be the beacon project of European football with Hamburg.”

The response so far has been good; after ten days, a mid-five-figure sum had been raised. The investment must be made over a period of three years. The minimum amount is €250; to exclude large speculators, the upper limit was set at €250,000. Interest is paid on the investment at six percent. As this is a qualified subordinated loan – as is customary in sports crowdfunding – the risk of losing one’s investment in the event of insolvency lies with the investors.

“However, we offer maximum transparency in the use of the funds and, by earmarking them, have specified what they are spent on,” said Max Paatz.

(Featured image by Pixel-Sepp via Pixabay)

First published in Hamburger Abendblatt, a third-party contributor translated and adapted the article from the original. In case of discrepancy, the original will prevail.