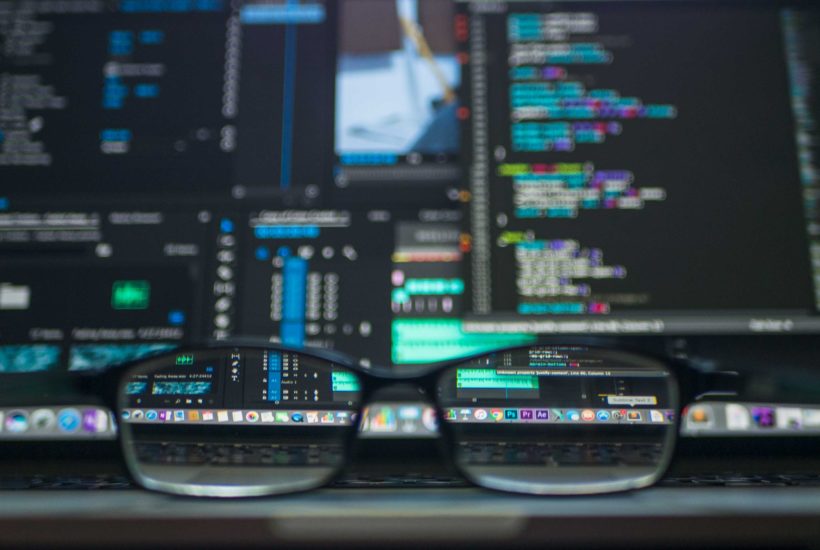 Conducting Forex trading with the assistance of robots is not as simple an idea as many people think it is. While robots often provide some well-defined benefits for their human traders, their use in this market is a topic that deserves a closer look.

In the modern economy of automation and AI, a fresh generation of tech-savvy traders are changing the market by applying new software and other new technologies. These changes beg the question: what effect will robots have on human trading?

The currency exchange market requires a particularly high level of commitment if you expect any kind of success. After all, we’re talking about the most liquid market in the world. According to Nasdaq, Forex is the most actively traded market in the world, with $5 trillion traded every single day. This figure is 25-times higher than global equities trading. At the same time, Forex is constantly moving, so tracking it in any meaningful way is a daunting task.

This is of course where robots enter the picture. If you’re unaware, Forex has its own specific robots dedicated purely towards international currency exchange. A dedicated Forex robot is merely a piece of trading software that automates trading decisions. These robots are typically given pre-sets which they then act upon on an ongoing basis.

You can utilize them for anything from placing a trade to managing trades for you automatically. This level of customization and automation in the trading process has brought more attention to these advanced trading tools.

What do robots have that humans don’t?

Robots are capable of performing many functions which humans cannot. For starters, we are all becoming painfully aware of the extent to which human cognitive abilities cannot outcompete well-designed software. However, they come with several shortcomings that require human attention for them to remain effective.

There is one key area, emotions, where they are not as fallible as humans. This is what really matters in a market as liquid and fast-moving as Forex. These new robots simply don’t make the same kinds of mistakes that people do.

If you’re wondering what holds many potentially great traders back in Forex, human bias usually plays a key role. As educated and prepared as we all are, emotions like fear and pride can easily factor into our trading. People are all liable to suffer from at least one of the following when trying to optimize their trading:

There are many problems that people, including professionals, can face when trading. If you were looking for a complete list of the individual biases that affect trading, it could go on forever.

If you want to utilize an automated strategy that requires minimal human involvement, you could pre-set a robot to trade for you 24 hours a day. The key is picking the right one because, believe it or not, robots suffer from biases that humans do not.

The thing is that they can complement the trading process, but they can’t handle all of the problems that people resort to them for. Regardless of how you use a robot for your trading, you’ll need to maintain successful trader values to succeed on the market.

The bridge between human & automated trading

While automated trading is only going to become more useful and more popular, it’s important to understand where automation can help you. Robots are brilliant when it comes to:

SEE ALSO  The annual forecast of the stock markets: what will happen with gold and silver?

While these benefits are all amazing and can help you greatly with your trading, you must be aware that they’re not a be-all-end-all solution to the challenges of the market. As previously mentioned, trading robots have their shortcomings, including:

While some of these terms may seem surprising at first, consider that a robot can only follow binary instructions. So, while “bias” may sound like a uniquely human problem, robots suffer from a bias in their own way. The data-mining bias that they suffer takes place when they select the best backtests out of a series of hundreds of backtests, assuming that the cherry-picked backtest is the best one for the human trader to purchase

In the end, it is your responsibility as the human in the situation to ensure that your trading is optimized to your liking. If a robot is going to play a part in your trading, it’s important that you not only understand how they work, but that you understand how your human strengths and shortcomings both interact with your robot and its abilities.

Carl is an entrepreneur with experience in finance and journalism. He's fascinated with the intersection of current digital footprints, modern entrepreneurial eco-systems, and world events, particularly when they culminate in subtle, or significant shifts in the global business terrain.