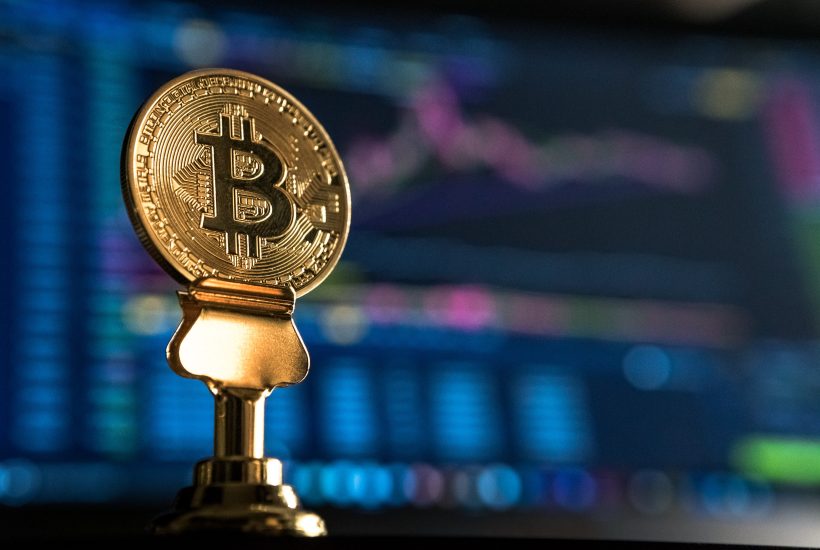 Bitcoin (BTC) has traded mostly between $20,000 and $20,400 in the last 24 hours, after spending a week below this range. This growth comes on par with Wall Street stock markets, which have posted gains earlier in the week. And the U.S. dollar index (DXY), which reached a 20-year high last month, has fallen slightly.

Overall, this picture reflects a slight increase in demand for risk assets. But will this continue or will we see a relapse? According to economist and financial advisor GustavoBolsa, “it says a lot” about Bitcoin, and its holders, that it is holding strongly in the $20,000 zone in this dollar revaluation.

The DXY’s decline, at the same time as the rise in risk markets, may indicate that some are investing rather than holding dollars. Given this, trader White expects the dollar’s fall to continue, which “would boost bitcoin and the rest of cryptocurrencies.” Therefore, he indicated that “it may be a good time” to buy now and sell when the DXY finishes pulling back.

Add to this that major stocks on Wall Street exchanges have stepped on their yearly lows last week while Bitcoin has not returned to its lowest price touched in June. That is the reason why some see this as an indicator of strength in the cryptocurrency market.

Among them is analyst and trader ORamosBets, who highlighted that bitcoin rose above $20,000 due to two factors. On the one hand, because of the correlation effect with the stock markets and positive futures. And, on the other hand, because of “the great endurance” during the past week, which managed to support USD 19,000 despite the large drops in stocks.

Read more about the price of Bitcoin and find the most important business headlines of the day with the Born2Invest mobile app.

Agreeing with this view, trader CryptoCoello speculates that Bitcoin could rise to $22,000 in the coming weeks. In any case, he believes that after a rise to such a level, it would have a decline “to look for new lows,” lower than we have seen in the year.

Following the cryptocurrency’s rise to $20,000, trader CryptoTommey commented that it looks like a time for those who want to look for areas to invest in Bitcoin in the short term. He noted that this is what he is going to do, although he cautioned that this is not an investment recommendation, given that there is no guarantee of success.

The analyst and short- and long-term investor CryptoCapo communicated that for him the local top has not yet arrived, but “it is very close.” That is, he believes that Bitcoin could continue to rise “the last leg soon.” After that, he expects there will be a reversal to new lows between $14,000 and $16,000 because of the bearish signals that continue in the market.

At the same time, large investors (whales) “are showing signs of sustained accumulation,” according to market analytics platform Santiment. Precisely because it detected that addresses holding 100 BTC to 10,000 BTC have collectively added 46,173 BTC in the last week.