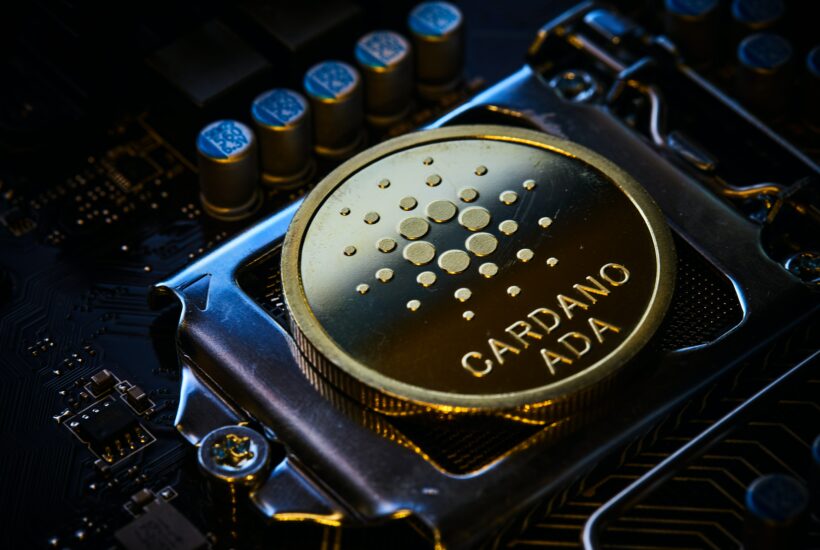 The price of Cardano (ADA) remains under pressure as investors awaited the Federal Reserve’s upcoming interest rate decision. ADA fell to a low of $0.4525, down about 15% from its high this month. It has since recovered somewhat to $0.4745. The total market capitalization is about $16 billion.

Read more about Cardano’s price and find the latest news in the crypto sector with the Born2Invest business news mobile app.

Cardano, like other cryptocurrencies, is experiencing a sharp sell-off right now. One of the reasons is that investors are worried about the upcoming Federal Reserve rate hike.

The Federal Reserve started its two-day meeting on Tuesday and is expected to publish its decision today. Analysts expect the bank to raise interest rates for the second month in a row by another 0.75%.

Historically, cryptocurrencies tend to perform worse during a period of high-interest rates. This also explains why the prices of Bitcoin and other cryptocurrencies have fallen sharply this year.

Cardano’s price slide is happening despite the fact the hard fork upgrade, dubbed Vasil, is scheduled to happen over the next few weeks.

According to IOHK, the upgrade will bring significant performance and feature improvements to Cardano. Some of the key features that will be included are diffusion pipelining and upgrades to Plutus. Plutus is the programming language for smart contracts created on Cardano.

In addition, Cardano’s operators plan to introduce other features, such as reference inputs, that will improve data exchange on the chain. In addition, developers should be able to create scripts and append dates directly to outputs instead of using hashes in the future. It should also be possible to reference the scripts without including them in every transaction.

SEE ALSO  Robo-advisors are the future of millennial investors

Cardano’s price increased earlier this month, which was due to optimistic expectations of investors regarding this upgrade. The current decline might be related to the well-known concept of “Sell the News”.

On the chart, the ADA price has formed a double top, or the double top formation. In price action analysis, this pattern is usually a bearish sign. The current price is below the “chin” of the pattern at $0.4751.

Cardano’s price has also fallen below the lines of the exponential moving averages of the last 25 and 50 days, while the Relative Strength Index (RSI) has risen slightly above the oversold level.