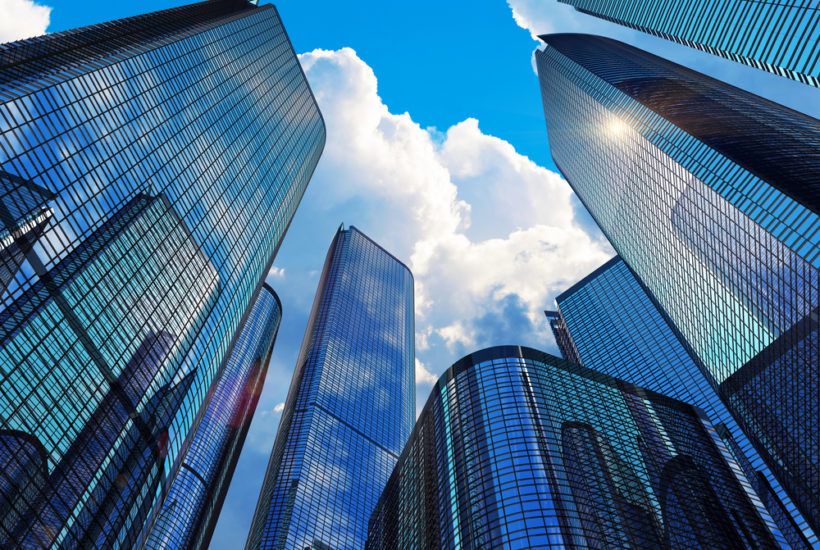 The importance of an inversion in the bond yield curve is in its reputation.

Of the last nine recessions, it correctly predicted nine of them (or ten, if you count the economic slowdown in the mid-’60s). There isn’t any other economic indicator that has that success ratio.

Now, of course, this applies to the US economy. This is because the bond yields we talk about are specifically those in the US. However, since the US is still the world’s largest economy, what happens there will have knock-on effects around the world.

The government is able to issue any kind of maturity. However, usually, they repeat the same pattern: 30 days, 90 days, one year, and all the way up to 30-year bonds. The yields on those bonds vary depending on different economic factors at the time.

If you plot the yields of all these bonds in a graph, you get what mathematicians call a “curve”, but most of us call a line. Often it’s curved, but not always and not necessarily.

Under normal circumstances, the yield should be higher the longer the bond maturity. This is because the farther in the future you have to wait to get paid back, the more uncertainty there is. Treasury bills (the shortest) will, all things being equal, have a lower yield than notes. And these will have a lower yield than bonds maturing past 10 years.

Here’s what that graph looked like at the beginning of the year (the bottom shows the maturity and the y-axis has the yield):

This happens because as the Fed raises rates during a growing economy, it pushes the whole yield curve higher. But, bond yields in the near future might go down. Why? Because when there is a recession, the Fed cuts rates in a desperate attempt to get the economy going.

Thus, if investors expect a recession, the yield for notes drops in anticipation of lower interest rates during and following the recession.

It’s not unusual for some of the curves to invert depending on the ebb and flow of demand. But, the classic definition of an inversion is when the yield on bills exceeds the yield on notes.

Why you shouldn’t care about an inverted yield curve

Nothing is perfect, and just because something worked in the past, it doesn’t mean it will in the future. The predictability of the yield curve was determined in the late ’90s and got wide-spread notice after the ’08 recession.

Now that everyone is aware of it, the market might behave differently, as investors try to “get ahead” of the market. Additionally, the Fed expanded its balance sheet significantly during the last credit crunch, which was an unprecedented move. It now is in the process of selling off extra treasuries, which might cause distortions in the yield curve.