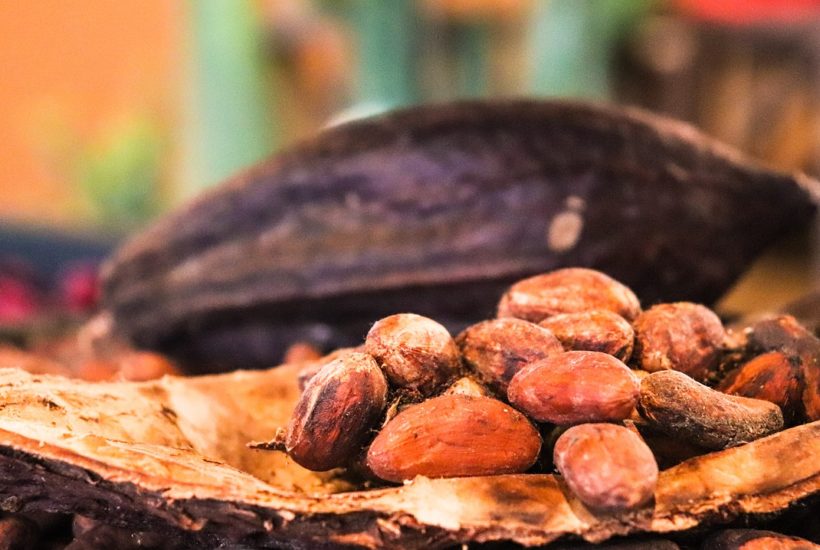 Wheat: Wheat markets were higher on Friday but lower for the week with Chicago May the leader to the down side.  Futures have been correcting after the strong rally based on the war in Ukraine, but the correction should be about over now as all chart gaps left by the start of the war and the panic buying that ensued in the Wheat pit have been filled.  Ports are closed in Ukraine and Russian shippers and exporters are not offering in part due to sanctions but mostly due to the war and the chance to lose ships.  Plus, Russian internal markets are frozen and it will take some time to get going again.  Mr Biden said that the US will embargo Crude Oil or agricultural products trade from the world market but the lack of Russian offers makes an embargo a moot point right now.  Higher prices seem likely down the road.  Ukrainians have no interest in living under Russian occupation so the war could be deadly and very costly to both sides.  Russia and Ukraine are both major Wheat exporters so the Wheat market has been damaged.  USDA showed less exports from Black Sea ports this week but did not increase demand for US Wheat.

Corn: Corn closed higher last week in sideways trading as Russia remains bogged down in its war with Ukraine and as South America dropped its production estimates again.  The potential loss of Ukraine exports of Corn makes the world situation tighter and could be enough to keep Corn prices trending higher for now.  Ukraine might not plant much if any Corn this Summer, too.  Russia is also a Corn exporter and no product is moving from either country at this time  Crop losses in South America are noted. The summer Corn crop in South America has been hurt by drought, but some rains are reported now. Corn has been slow to react because the bigger crop is the Winter crop in Brazil and that is expected to be large.

Soybeans and Soybean Meal:  Soybeans and Soybean Meal were lower on Friday while Soybean Oil closed higher as Crude Oil rallied again.  CONAB cut its production estimate to 122 million tons for Brazil on Wednesday and the production cut supported Soybeans and product futures.  Many had expected production near 150 million tons at the beginning of the year so the downgrade is dramatic.  The war has supported Soybeans and world vegetable oils as Russia and Ukraine both export Sunflower Oil.  The two countries account for about 80% of all world Sun oil exports.  The US is now curbing Russian exports as part of the sanctions but nothing is moving from either country as the companies effectively embargo themselves from doing business in either country.  The world situation is still tightening as Brazil and Argentina are getting into the harvest of less Soybeans.  Paraguay might import Soybeans this year from Argentina.  Higher Soybeans prices are still possible due to the war and the overall supply and demand situation.

Rice: Rice was lower yesterday and last week as futures moved down to test support on the weekly charts.  That support has held so far.  The Russian invasion of Ukraine as the situation seems to get worse by the day and looks like it will take some time to resolve.  The cash market is showing that domestic mill business is around everywhere in good volumes.  Producer sales are reported to have been way ahead of average early in the marketing year so stocks on hand in first hands are reported to be lower than normal.  USDA made no changes to its long grains supply and demand estimates this week but did lower export demand for milled medium and short grain Rice and increased ending stocks for those classes and for all Rice.  It also increased world production estimates due to increased production in India and Thailand.

Palm Oil and Vegetable Oils:  Palm Oil was sharply lower on Friday on reports of better than expected March production in Malaysia and higher than expected ending stocks for February.  Futures had been dramatically higher earlier in the week and closed higher for the week.  Demand in Malaysia could improve soon as Indonesia is expected to keep most Palm Oil at home.  Indonesia is once again making moves to cut the availability of Palm Oil for export as it seeks to keep more at home for bio fuels purposes.  There are still poor production conditions in Malaysia and Indonesia.  Traders are mostly worried about demand from India who has been buying Soybean Oil in the US instead of Palm Oil from Malaysia and Indonesia and is also worried about China and its demand for Palm Oil for bio fuels.  Canola was higher along with Chicago Soybean Oil and on ideas of reduced Sunflower export potential from Russia and Ukraine due to the war  The market is worried about South American production as well.

Cotton:  Cotton futures closed higher for the week after a strong rally on Friday as the Russian invasion of Ukraine continued and as shipments of Crude Oil and products from Russia were interrupted.  That means higher Crude Oil prices and higher polyester prices for the world.  The weekly export sales report last week was strong but below the previous week.  The US Dollar has been moving higher in the past week due to the war and the stocks market has worked lower.  Short-term trends are still sideways but the market action is weak.  USDA made no changes to the US data in the latest WASDE reports but did lower beginning and ending stocks and world production in the world estimates.

Frozen Concentrated Orange Juice and Citrus: FCOJ was a little higher in range trading on Friday and held to a trading range for much of the week after collapsing and trading limit down to start the week.  The weather remains generally good for production around the world.  Brazil has some rain and conditions are rated very good.  Brazil production was down last year due to dry conditions at flowering time and then a freeze just before harvest.  Weather conditions in Florida are rated mostly good for the crops with a couple of showers and warm temperatures.  Mexican crop conditions in central and southern areas are called good with rains. Northern and western Mexico is rated in good condition.  USDA lowered production estimates for Oranges again this week but the market did not seem to care

Coffee:  New York was lower and London was higher Friday in consolidation trading.  Futures in New York were weaker on weaker demand ideas as the Russian invasion of Ukraine continued and caused a lot of concern about demand for Coffee in the world in the future.  The US Dollar is higher in a safety play against other world currencies and is also hurting demand ideas.  Coffee prices have been negatively affected, but most other agricultural futures are higher to sharply higher due to the war.  The logistical and production problems in Brazil are still around.  The dry weather and then the freeze in Brazil have created a lot of problems for the trees to form cherries this year.  Containers are not available in Brazil to ship the Coffee.  Growing conditions for the next crop are good and stronger production is expected.

Sugar: New York and London were lower Friday and for the week in reaction to the Russian invasion of Ukraine and the potential for the west to cut off Crude Oil exports from Russia.  President Biden indicated last week that Russian energy imports would be curtailed due to the war.  The daily charts show that price trends are mixed.  News reports indicate that little export activity is taking place from Ukraine or Russia with the Black Sea and Azov Sea ports basically closed.  Some of the oil giants have pulled operations out of Russia in response to the war, but others are still working there.  There are reports of improved growing conditions for the crops in central-south areas of Brazil but Brazilian mills are producing Ethanol and not Sugar.  Demand ideas for Ethanol are improving on fears that Russia might not be able to sell into the world market.

Cocoa: New York and London closed lower on Friday but higher for the week on dry weather forecasts for West Africa and despite demand fears as Europe is the leading per capita consumer of Chocolate and demand could drop if the war in Ukraine expands or even if it doesn’t. The weather is generally too dry for West Africa and good in Southeast Asia. Ideas are that demand will only improve slightly if at all and production in West Africa appears to be good this year. Both Ivory Coast and Ghana are reporting improved weather as it is now mostly sunny with some scattered showers around. Some farmers want more rain for the best Spring harvest results. Trends are up in these markets.