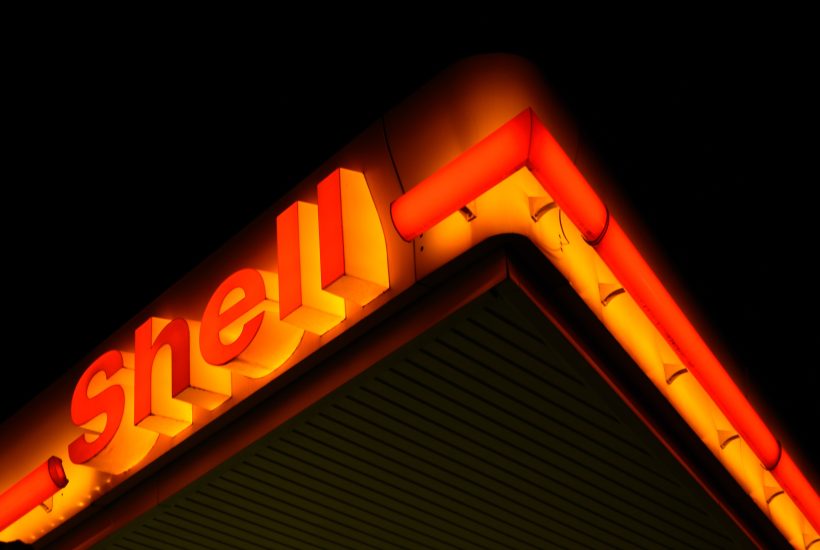 Although the shares of European oil companies such as Repsol, Shell, Total Energies, or BP are some of the best performers on the European continent in 2022, the impact of ESG criteria on investments means that the share price of these companies is still below their estimated value.

An impact caused by the weight of ESG criteria in Europe that is not felt, for example, by American oil companies such as Exxon or Chevron, which are listed above their estimated value, and which have appreciated twice as much since the beginning of the year as the European companies mentioned above.

This, at least, was pointed out by Morningstar analysts Allen Good and Ben Slupecki in a report that attempted to unravel the reasons why the shares of European oil companies “look cheap”, and could be confirmed by looking at the share price charts of these companies.

The price per share of Repsol, for example, advanced 33 percent from the beginning of the year to November 28, a figure similar to the 26, 37, and 26 of BP, Shell, and Total Energies, respectively, but which pales in comparison with the more than 50 and 73 percent improvement recorded by Chevron and Exxon.

This indicator, on the other hand, rose to 1 and 1.11 in the cases of Exxon and Chevron, which indicates that the stocks of the U.S. companies are currently trading either above or exactly at the price of their target value, in Morningstar’s eyes.

The dilemma between sustainable investing and accelerating the energy transition

“Firstly, the greater amount of assets invested and allocated to sustainable funds in Europe, which underweight integrated oils, has eliminated a large pool of potential buyers,” they continued, before adding that:

“Secondly, (these European companies’) more aggressive transition strategy, which relies on greater investment outside of traditional hydrocarbon businesses, has failed to attract sustainable investors, who feel it is not aggressive enough, and has alienated oil investors who have no interest in underwriting low-carbon investments.”

Thus, in the eyes of Morningstar, companies like Repsol, which this year accelerated its strategic energy transition plan with record business figures and the sale of assets, could be caught between two waters, due to the dilemma posed by continuing to exploit oil, while working to change its face for the next decade.

These factors were also compounded by “the (share price) discounts related to Russian assets and the risk of unexpected taxes”, causing European oil companies to underperform US companies, “despite the fact that the profits of both have soared and the outlook for commodity prices has improved”.

A disparity that analysts felt could only be reduced if sustainable funds begin to view these companies, like Repsol, as “companies in transition.”

And although this may take time, the report left a positive note for those investors determined to bet on these companies, which can now be acquired “at very attractive yields.”