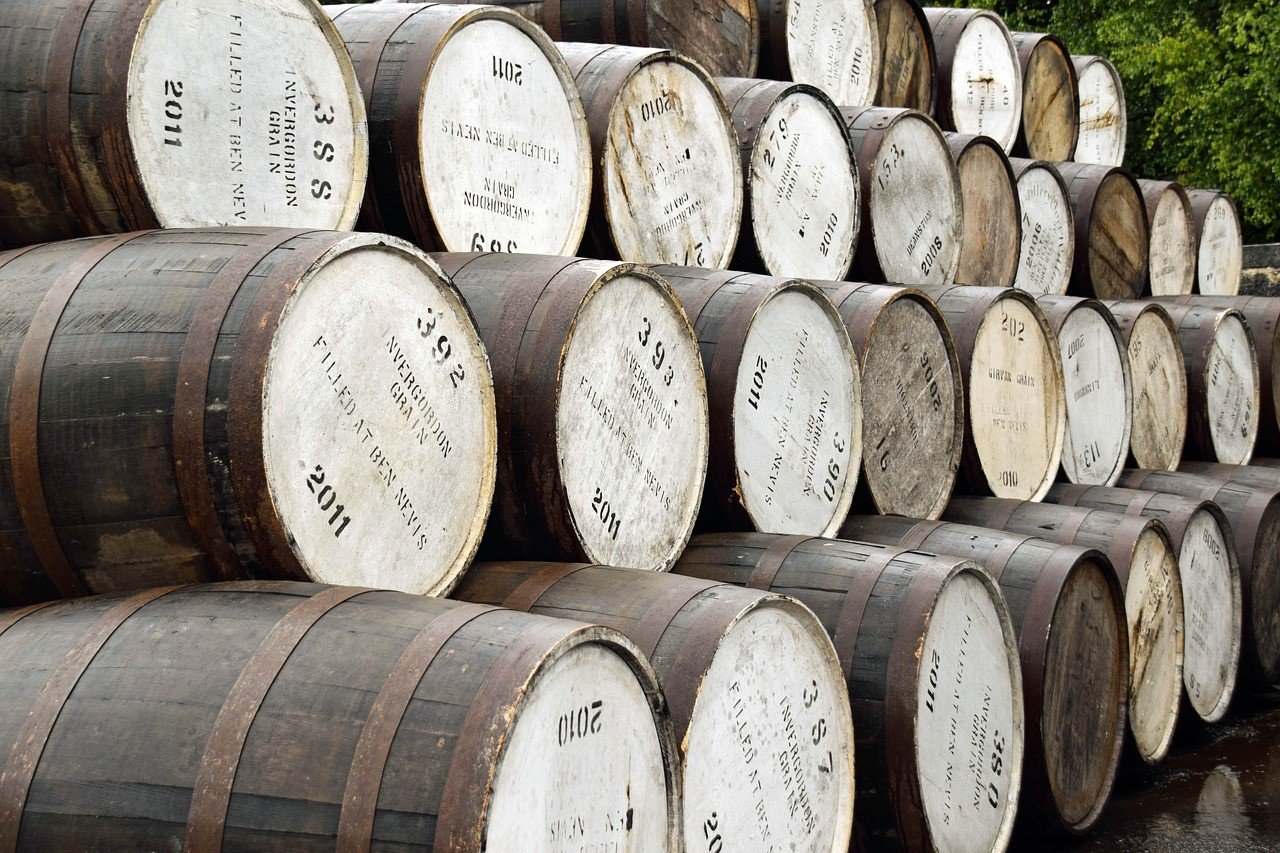 While some drink to forget, others bank on alcohol to multiply wealth.

Real-world statistics showed that an estimated 2 billion people from around the world regularly consume alcohol, making liquor one of the most in demand goods globally. Moreover, the rise of craft distilleries is quickly shaking things up in the market, giving investors all the more reason to look into craft distilleries as a wise investment.

A recent research published by David J. Hanson, Ph. D. suggests that drinking alcohol improves one’s quality of life. One of the major points of the study shows that those who moderately consume alcohol are 25% less likely to die than those who don’t. Good news to people who don’t think twice on spending on alcohol for pleasure, as alcohol can help you live longer.

Craft distillers give us options

Craft distilleries offer fine, handcrafted, and aged liquor, giving a much-needed variation from the usual products of “heavy-hitters.” Some craft distillers are big on experimenting, incorporating quirky food flavors such as pumpkin spice and quinoa into their spirits.

Most are quite active in the whiskey production space, changing the game for spirit makers everywhere. Over the last 10 years, sales of whiskey have increased 30%, and the demand for rare, unique bottles is higher than ever. Among those rapidly gaining popularity in this segment is Eastside Distilling, Inc. (OTCQB: ESDI), which creates whiskey from real Oregon Marionberries.

“For a long time, all of the products coming out of the bigger boys were … very much the same. All of a sudden, they’re changing quite a bit too and I think that’s definitely attributable [to] the craft distillers,” Derek Bell, founder of Nashville-based Corsair Distillery, told CBS News. Corsair has been up and running for 5 years, and have sold more product than what they used to when they first went into production.

The market is in high spirits

Business is booming for independent distillers as craft distilling hits its record growth for the past years. According to the American Craft Spirits Association, the craft liquor industry has grown into a $10.2 billion market. The American Distilling Institute meanwhile reports that there are over 250 operating in 45 states in 2012, a huge increase compared to 50 craft distilleries in 2005. And this number is expected to grow to 500 this year, data from the American Craft Spirits Association revealed.

The statistics are so encouraging that even famous breweries such as Three Floyds Brewing and The Muster craft brewery are looking at jumping the bandwagon. According to reports, both have revealed plans to make high-end whiskey and other liquor last year.

The industry is inherently resilient

Liquor sales have increased dramatically each year through good and bad times. Alcohol or liquor corporations have outdone the S&P 500 for the last five years, no matter if the market is headed towards a bearish or bullish phase.

While the manufacturing side takes a while, the wait usually ends with a grand pay out for both liquor producers and investors. Investing in liquor may not be for everyone, but those who are willing to try it should brace themselves, as it can surely pack a punch.