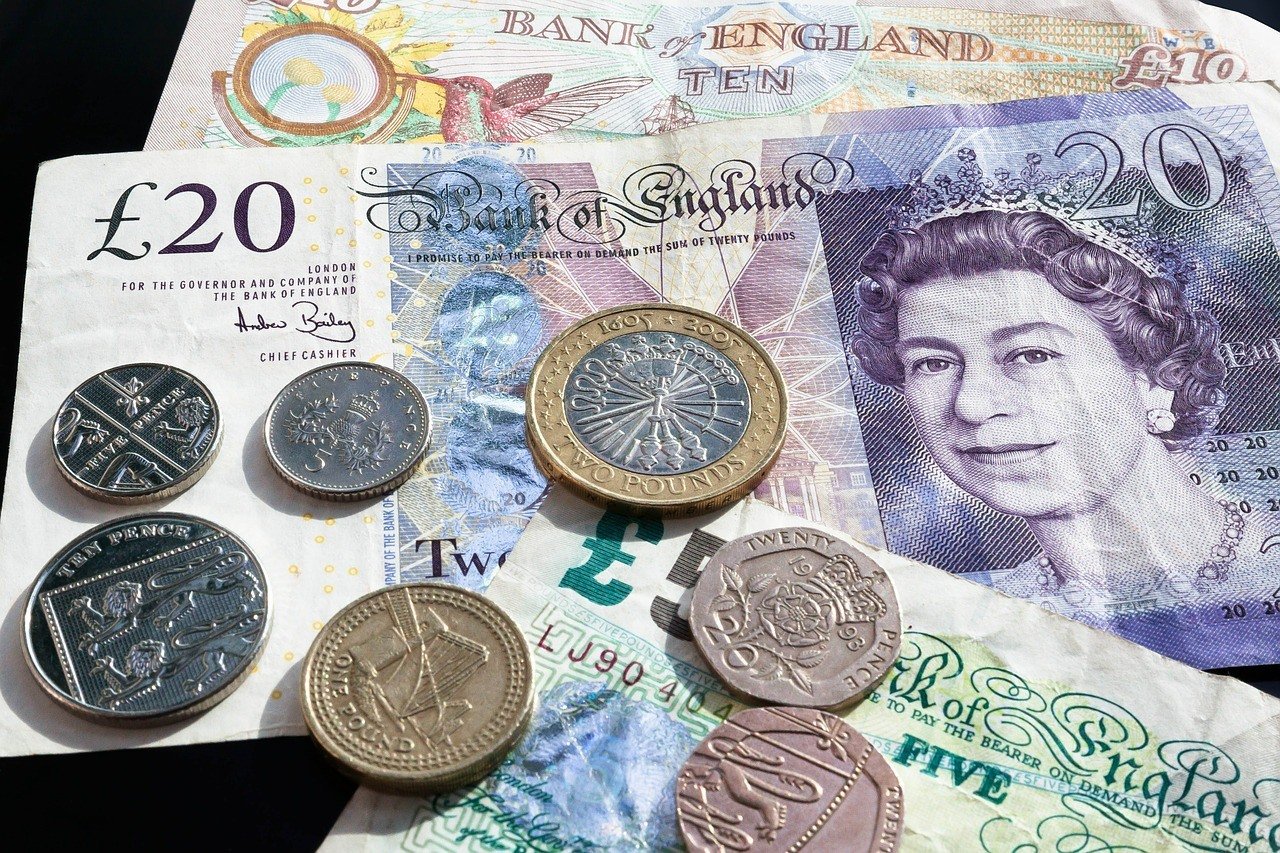 Unless you’re selling something groundbreaking, monetizing your e-commerce venture can be difficult.

Many business models have emerged utilizing the technique of revenue sharing, from online copywriting services and website design providers to software companies that facilitate online sales.

The premise is pretty simple: a certain percentage of the company’s revenue will go to partners who recommend customers to the company. It is a good model for startups because it enables them to build strategic partnerships with professionals related to their business, even though they’re new to the game. It helps them generate marketing leads in an exponential rate and cost-effective way. On the other hand, partners and associates are further motivated into funneling more customers into the business because of the incentives, ensuring their continued support.

Take for example MobioINsider, a social media platform that boasts of revenue sharing as its main point of difference from the likes of Twitter, Facebook, and Instagram. Because the company believes that great content deserves to be monetized, it has adapted the revenue sharing business model for its Get Paid Program in order to reward its celebrity and social influencers for the content they create. For every integrated advertisement that fans view prior to receiving an influencer’s response, the company makes money, and a certain percentage will go to the influencer. MobioINsider has signed up influential celebrities like Cristiano Ronaldo, Kim Kardashian, and Bella Thorne into its platform. 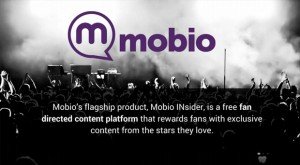 However, revenue sharing can also be utilized by big companies in order to boost their own market share. Industry leader Amazon uses this business model in dealing with its affiliate programs. The company gives affiliate sites that post Amazon links a cut of sales the traffic generates, thus establishing its lead in its respective market and protecting its online market leadership against the encroachment of established brands. In fact, Amazon has over 200,000 affiliates funneling customers its way.

Because of this, affiliate marketing companies are thriving, like LinkShare and BeFree for instance. LinkShare administers programs for 150 merchants, including big names like Avon and Dell Computer—the latter having as much as 70 affiliate signups within 12 hours of launching. BeFree, on the other hand, sells affiliate technology to companies building their own programs. Their clients reap 15 to 35 percent of their overall revenue through these networks.

While revenue sharing seems to be a viable option in earning money, it is important for these companies not only to generate revenue but also to translate these into profits. Some companies use the revenue sharing business model for the wrong reasons—minimizing risk and accountability and boosting faltering revenues.

“There are those who are revenue sharing because they don’t have a clue about e-commerce and want to push their risk off onto someone else,” according to Roy Satterthwaite of technology research firm Gartner Group. Such companies have benefited from the investments their partnerships have given them, but their sales are not growing fast enough to support their burn rate.

Hence, it is important for companies implementing revenue sharing not to be too reliant on their partners and be able to pocket profits along the way. In revenue sharing, one company’s gain will have a positive effect on its affiliates, but things can easily go the other way. The cycle of companies relying on one another will only grow riskier as time passes by, as one company’s failure could easily drag down several others. Having a “Plan B” marketing model or alternative sources of profit could offset the risky side of revenue sharing.