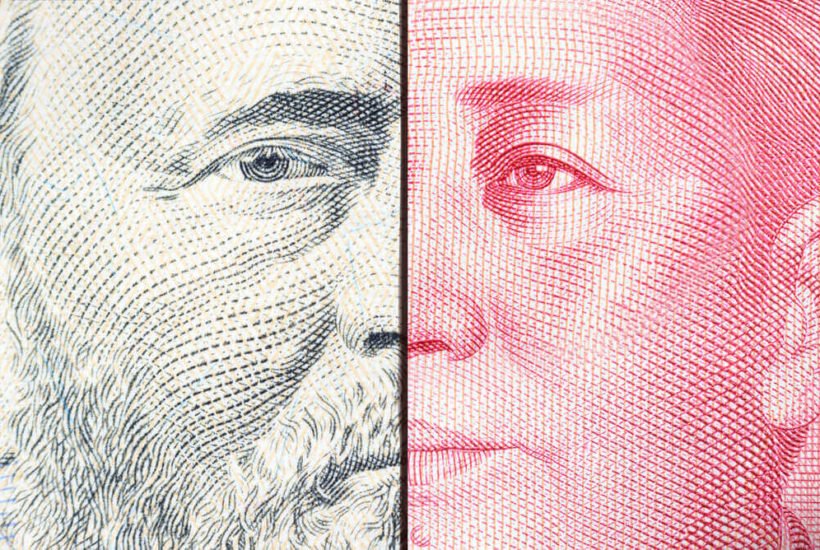 China and the United States remain in a trade war that has been ongoing since the early days of Donald Trump’s presidency. Even as a candidate, Trump was a vocal critic of China’s economic policy, claiming that it took advantage of America’s liberality without giving anything in return.

This line of thinking is not without merit, but trade wars have economic consequences for both countries. In the United States, the stock market has seen arrested growth in the latter half of 2018 and early 2019. In China, the economic losses are perhaps more starkly felt. The double-digit percentage gains that typified China’s 20th century have been erased, and actual growth (which is always difficult to discern when dealing with China) is as close to negative as anything we’ve seen in a generation.

So will this be enough to end the trade war? Unfortunately for Chinese and American citizens and investors, we’re unlikely to see the end of the trade war anytime soon, and this comes down to the intractable differences in the economic policy of China and the United States. While this conflict may result in historically poor performance for the Dow Jones and deep vulnerability for Chinese markets, both Trump and Xi Jinping are, if anything, digging in their heels. But why?

Socialist China has a major capitalist bent. But this doesn’t mean that China does capitalism the American way. China maintains strict oversight of all major industries. It gives favoritism (and subsidies) to Chinese companies while locking foreign companies in bureaucratic gridlock that limits their ability to compete in China. When possible, China obtains foreign (especially American) intellectual property by whatever means necessary.

All of the above isn’t necessarily bad economic practice. Clearly, some combination of China’s policies has resulted in a new age during the past century. This is in spite of the famine and squalor that typified so much of the mid-to-late Maoist era. But this is the very era to which Xi Jinping keeps hearkening. The Communist Republic of China is looking increasingly… communist.

To the credit of China’s leading economists, even this is not necessarily bad practice. Chinese companies have grown so powerful because they haven’t had to deal with competition from imported American corporations. China is still highly reticent to let American companies into competition, and this is one of the main reasons Trump intends to keep the US/China trade war going.

The US is unlikely to relent on its trade war tariffs until China starts behaving a bit more like the United States, economically speaking. We don’t think this is very likely to happen, though. The question remains, which country needs the other more acutely? Both of the powers’ leaders would indicate the opposite nation. To our eyes, China seems, from a resource and market penetration standpoint, more isolated and vulnerable than the United States. But with strict socialist oversight of all economic sectors, China may be more able to react to corrections and recessions than the US. Whatever the case, the trade war remains at the center of global geopolitics and is unlikely to end anytime soon.

To our eyes, China seems, from a resource and market penetration standpoint, more isolated and vulnerable than the United States. But with strict socialist oversight of all economic sectors, China may be more able to react to corrections and recessions than the US. Whatever the case, the trade war remains at the center of global geopolitics and is unlikely to end anytime soon.