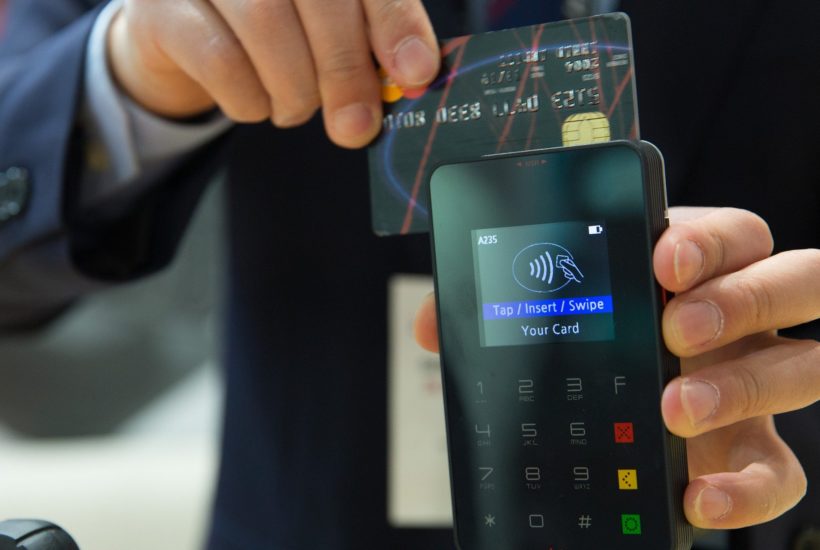 The latest development in the Wirecard case, the scandal that has been shaking the European fintech sector for a week now, is the arrest of the founder and former CEO of the German group, Markus Braun, on charges of inflating the company’s balance sheets and turnover. The case, also confirmed by Wirecard itself, concerns a shortfall of $2.13 million (€1.9 billion) in the accounts for 2019, money that had been illegally accounted for to make the company more attractive to international investors.

If you want to find out more details about the Wirecard fraud and how the company became a major player in the electronic payment sector download for free the Born2Invest mobile app. Read the latest business news in the world and stay on top of the market.

How did Wirecard manage to become a major electronic payment platform

In 2019, the company reported a market capitalization of more than $19 billion (€17 billion) and this has attracted the attention of the press and in particular the Financial Times, which has been investigating the German company’s accounts since last year, denouncing unclear relationships especially with some lending banks in Asia.

SEE ALSO  Has the market become too bullish too soon?

In the latest financial statements, then, Wirecard has stated that it has cash liquidity of about $2.24 billion (€2 billion) deposited in banks in the Philippines. However, according to the auditors of the company Ernest & Young (Ey) the money is not in those accounts, and according to ongoing investigations do not even exist and would have been declared only to inflate the group’s financial statements.

It was precisely the challenge to the balance sheet data that blew up the Wirecard case on June 18th, and led to the resignation of CEO Braun, now in the custody of the German police. For their part, the banks in the Philippines declared that they had never managed deposits on behalf of Wirecard, and therefore the declared liquidity would be nothing more than fraud.

They did not wait for the rations on the Stock Exchange, where the stock, among the technological ones of the Frankfurt Dax list, lost respectively 61% on Thursday 18th and 35% on Friday 19th, causing the group’s capitalization to collapse to $3.37 billion (€3 billion).

In addition to the supervisory institutions, it is now up to the investing banks, including some Chinese banks and the European Abn Amro, Ing and Commerzbank, to decide whether to keep the credit lines open for more than $2.24 billion (€2 billion) or request immediate repayment of loans. Among other investors, Wirecard also includes the giant SoftBank, which has invested over $900 million (€800 million) in the German group.

First published in WIRED.IT, a third-party contributor translated and adapted the article from the original. In case of discrepancy, the original will prevail.