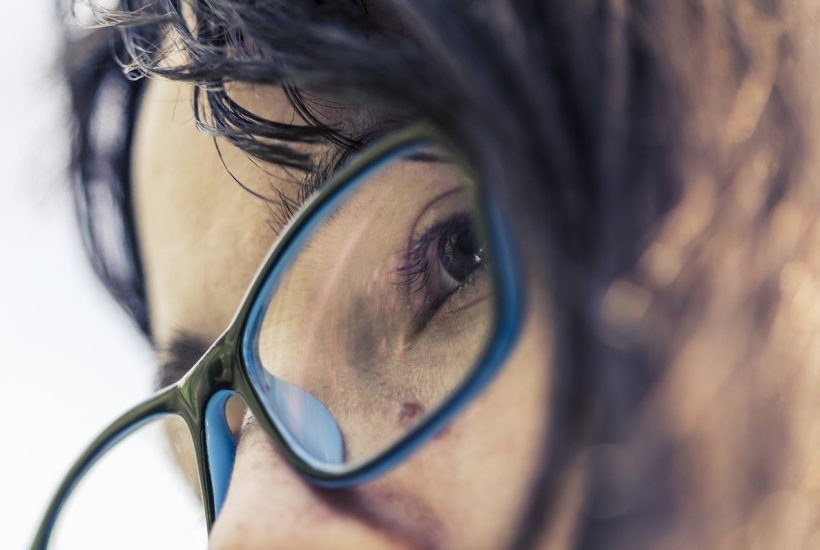 The Spanish company Wivi Vision specializing in visual health has reached an agreement with the optical group ClaraVisión to expand its technology solution aimed at the evaluation and treatment of visual dysfunctions among the network of opticians that unite in Spain, in a total of 160 centers in the country, according to Eva García, CEO of Wivi Vision.

Grupo ClaraVisión, one of the most important optical groups in Spain, with more than thirty years of experience, will have the Wivi Vision service with which to offer its clients an early detection and treatment service in a context in which it has been occurring a significant increase in visual dysfunctions. In the initial phase, the Wivi Vision solution will be implemented in the group’s two reference optical stores in Ontinyent (Valencia) and Granada (in Calle Recogidas).

The platform offered by Wivi Vision measures up to fifty parameters from five visual areas and analyzes whether someone presents visual dysfunctions. In addition, it corrects them through personalized training with 3D video games that the software itself applies and adjusts to the user in real time.

Read more about Wivi Vision and find the latest financial news of the day with the born2Invets mobile app.

Wivi Vision has its own offices in Barcelona, ​​Bilbao, and Berlin

The Wivi Vision solution has CE approval and is a product with a medical class approved by the Ministry of Health that serves as an ideal complement for cognitive evaluation in regular check-ups and visual training.

Wivi was founded in 2016 and has a team of ten professionals and more than thirty collaborators spread across its offices in Barcelona, ​​Bilbao, and Berlin headed by its two founders, Eva García and Juan Carlos Ondategui-Parra, with more than 25 years of accumulated experience. nationally and internationally in the technological and visual health sectors.

The company’s first solution was created in 2020 after detecting an unmet demand in the optical sector in the field of evaluation and training of visual dysfunctions, being a complementary solution in the most functional part to the use of glasses.

“Evaluating both the neuronal and cognitive part of the vision is a market niche that has not been promoted due to lack of means to offer it to the specialist and in which Wivi Vision has specialized to offer a system that helps the specialist objectively, clinical and entertaining for the user”, according to García.

The company, which began operating in the Spanish market in December 2019, is undergoing an expansion process throughout the European Union (EU) and is already present in Germany, Italy, and Portugal. In mid-2020, the company closed a financing round of €1.2 million. Since its founding, the company has raised a total of €2.5 million.

While waiting to know the closing date for 2022, Wivi Vision expects to invoice up to two million euros, which would mean multiplying the sales figures for 2021 by six. In February of last year, the company announced that it was signing an agreement with the network of stores of the General Óptica group. In the first phase, Wivi Visión was implemented in four stores of this group located in Madrid, Barcelona, ​​Vigo, and Jerez de la Frontera (Cádiz).

(Featured image by brenkee via Pixabay)