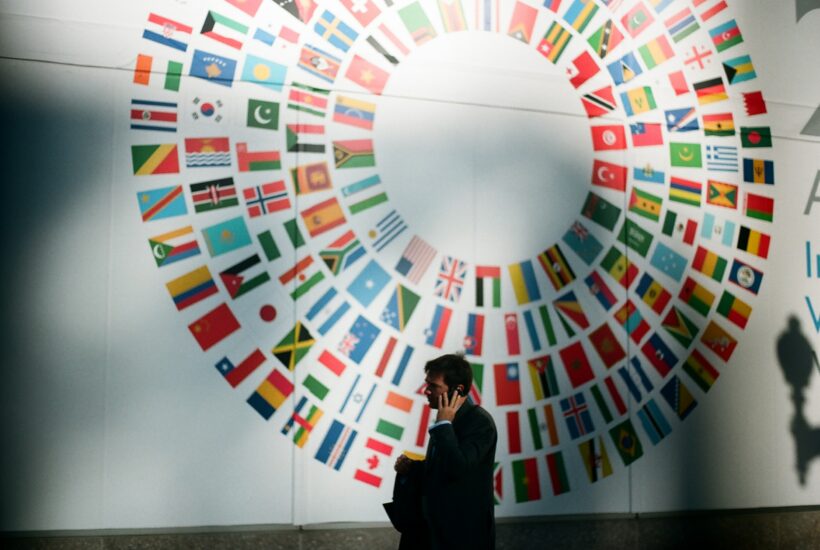 The joint review is a ritual that the government and the World Bank must perform at least once a year. It aims to take stock of the state of execution of the various projects, the level of performance, particularly the disbursement ratios, and to share successes, according to the World Bank’s Resident Representative in Burkina, Maïmouna Mbow Fam. It is also an opportunity to put on the table the difficulties encountered. That, in order to propose practical solutions to increase results and also to have a greater impact for the most vulnerable populations.

read more on the subject and find other important economic news from around the world, with the Born2invets mobile app.

Insecurity has narrowed the scope of intervention of the World Bank

This meeting is being held in a difficult context marked by a superposition of crises that slows down the execution of operations and impacts the overall performance of the portfolio, according to Maimouna Mbow Fam. Indeed, she said, insecurity has narrowed the scope of intervention of the World Bank and this has resulted in higher costs, difficulties in the physical supervision of activities, a relatively low level of execution, and high risks of not achieving the development objectives of projects within the time limits.

Solutions were proposed to provide an adequate response to the most urgent needs of the 3.5 million Burkinabe threatened by food insecurity and the 2 million internally displaced persons in particular. One of the recommendations made by the World Bank’s Resident Representative in Burkina is to intensify joint efforts to strengthen basic social services, while paying particular attention to internally displaced and conflict-affected populations and to the issue of youth employment.

With regard to resource mobilization, despite the difficult context, the World Bank has doubled its portfolio of operations in three years. This has enabled Burkina Faso to benefit from significant flows of resources that provide opportunities to revive economic activity and resolve the various crises. To be clear, the World Bank’s net commitments have risen from $1.7 billion in 2008 (i.e., CFAF 1,056.754 billion) to more than $3 billion (i.e., more than CFAF 2,393.858 billion) to date, according to Maïmouna Mbow Fam. The portfolio will increase with the approval of two new projects and with those that will become effective in the coming days. Thus, from 3 billion dollars, it will increase to 3.851 billion dollars, including 2.851 billion dollars of available cash.

This performance does not hide the challenges to be met, the most important of which is insecurity. To address this, the World Bank has reoriented its strategy to meet the most pressing development needs of areas affected by insecurity since 2020. “The other challenges are to have more flexibility and agility to respond to this emergency context; to have procedures that are more adapted to rapid execution in order to have results before the communes fall into insecurity and also to have innovative approaches such as digitalization in order to be able to carry out reviews or supervision where humanly speaking we can no longer go,” she concluded.

Presiding over the opening ceremony, the Minister in charge of the economy, Seglaro Abel Somé, said he was satisfied with the implementation of projects and programs co-financed by the World Bank Group. The program of this meeting provides for group work followed by exchanges. Communications are also on the menu. Among which a panel on digitalization, an innovative way to deliver public services to citizens and ensure continuity and monitoring of the implementation of projects in risk areas.